MomoCon 2020 Canceled Due To Coronavirus Concerns 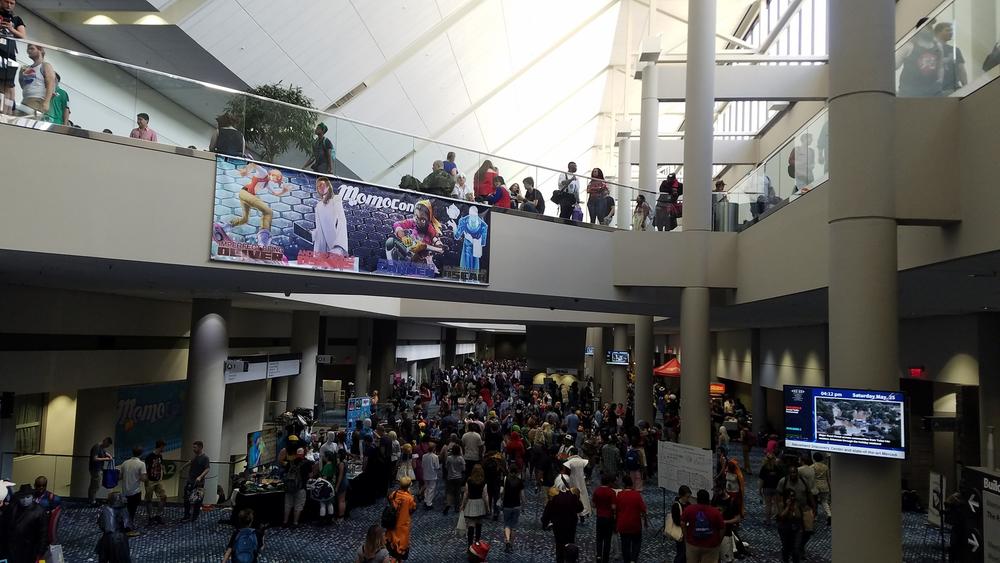 Officials canceled Momocon 2020 due to lingering concerns around the coronavirus pandemic.

MomoCon, an annual gaming and pop culture convention in Atlanta, has been canceled due to lingering worries about the coronavirus pandemic.

The convention draws tens of thousands of people every year to the Georgia World Congress Center in downtown Atlanta.

The event features speakers, panels, gaming, and is known as one of the biggest pop culture conventions in the city.

The convention previously announced that it would reschedule this year's event. However, organizers cited lingering restrictions on travel and large gatherings as the reason it had to ultimately be canceled.

"MomoCon’s goal has always been to provide a world-class event," the convention said in a news release. "Like many of you, we have been eagerly anticipating and preparing for MomoCon 2020, but the health and safety of attendees, volunteers, vendors, exhibitors, and everyone else involved must come first."

Another major pop culture convention, Dragon Con, told GPB last month they were assessing plans around their event in light of the pandemic.

"The safety of Dragon Con attendees is always our first priority," spokesman Dan Carroll said. "We are internally discussing the best approach. Dragon Con is keeping lines of communication open with our host hotels to ensure our attendees are safe."