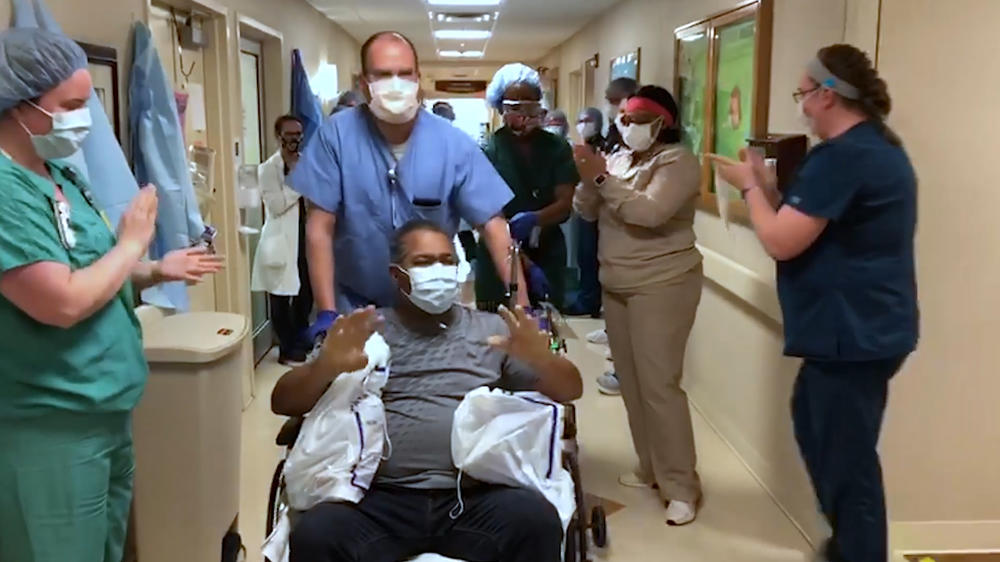 A COVID-19 patient is released to cheers from staff at Phoebe Putney Memorial Hospital in Albany last week.

There are signs that healthcare workers in the COVID-19 hotspot in southwest Georgia are playing from a stronger hand than the one they were dealt at the start of the crisis — even if it seems clear the crisis is far from over.

Phoebe Health reported at the end of last week they had developed their own, two-hour turnaround rapid coronavirus test. They also released a patient who had at one time been on ventilator support and they had at least one day in which they released more COVID-19 patients than they admitted to the hospital.

Up until now, Phoebe Memorial Hospital has had dozens of patients sick enough with symptoms of COVID-19 to require hospitalization but who have also been forced to wait a week or longer for the results of their coronavirus tests. That’s left health workers with no option but to treat these patients as positive for the virus, whether they were or not, which meant wearing personal protective equipment, or PPE, on room visits.

Now Phoebe has an in-house test with a two-hour a turn-around time. But it’s rare, so it is being reserved for the sickest of undiagnosed patients. The hope is that should some test negative, health workers could skip some of the P-P-E and save it for patients they know require the utmost caution.

Last Friday, Phoebe officials said — for the first time in the coronavirus crisis — they released more patients than they took in, a milestone in the southwest Georgia region where per capita infection rates are about seven times worse than in metro Atlanta and among the worst in the world.

MORE: How Albany Emerged As A Global COVID-19 Hotspot

As good as that news was, Phoebe Putney CEO Scott Steiner said it should be received with caution.

“The numbers show we certainly are nowhere near the end of this public health crisis,” Steiner said in a press release. “It’s not a trend yet, but it is good news that shows people are recovering from this illness, and we hope that’s an indication the transmission may be slowing.”

On the Thursday before that encouraging statistic, Phoebe released only the second patient who had been in their care on ventilator support.

A video taken by hospital staff showed a hall lined with health workers, cheering the man on at top volume as he was wheeled out of the hospital. 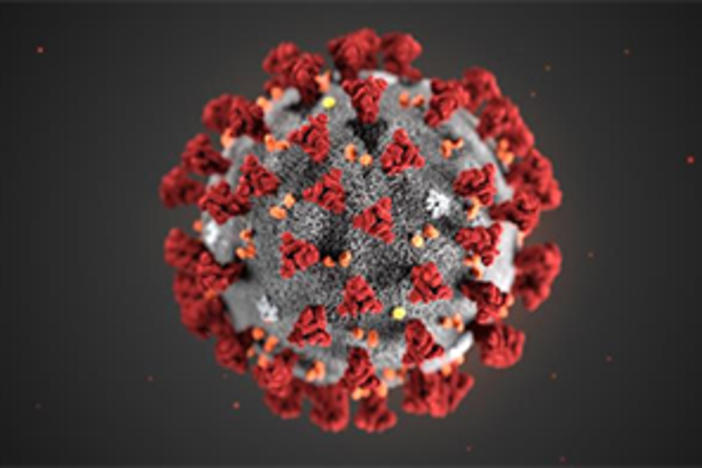