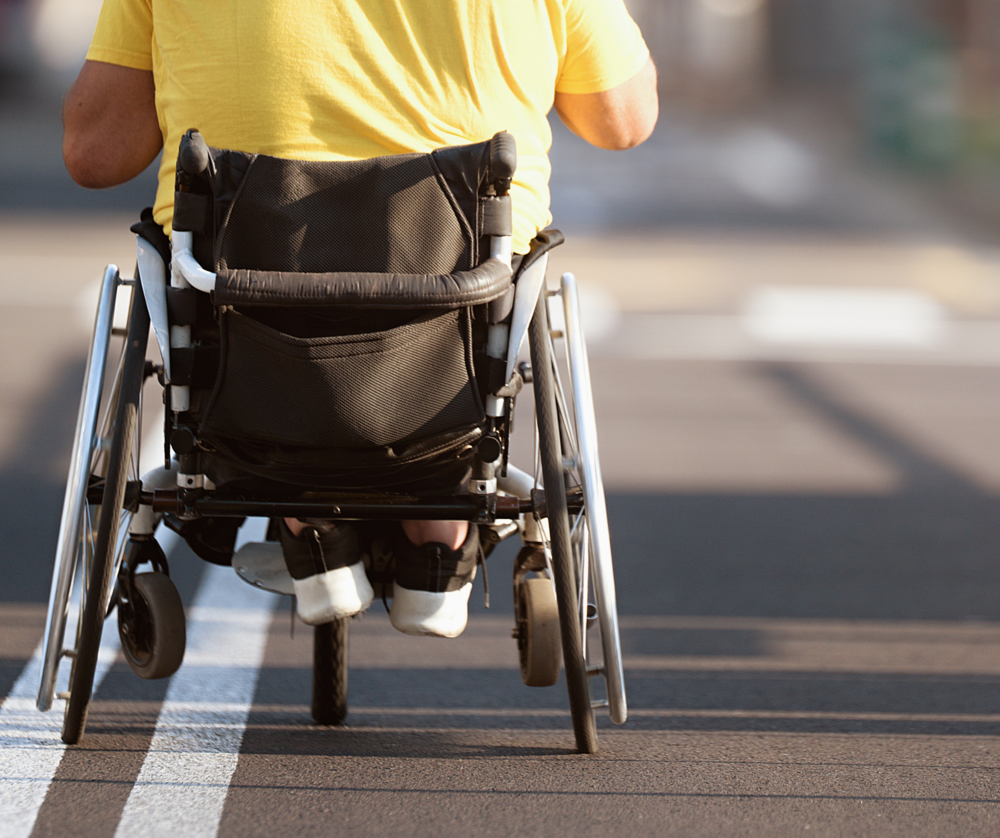 Monday on Political Rewind, we’re joined by Mayor Bo Dorough of Albany, to discuss the ongoing public health crisis from the perspective of his town in Dougherty county.

Over the weekend, reports showed Albany had the fourth-highest rate of infection per capita among cities in the world. Hospital officials there said Sunday they received 125 positive coronavirus test results in just 24 hours.

Plus, President Trump approved Georgia’s request to be declared a disaster area, making state and local governments and some nonprofit organizations eligible for an unspecified amount of federal aid. 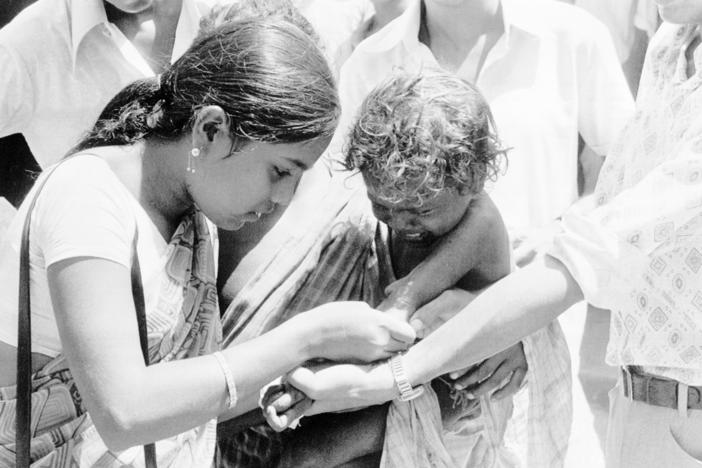 Political Rewind: When The World Took On Global Disease, And Won

Thursday on Political Rewind , as public health officials battle the ongoing public health crisis caused by the coronavirus pandemic, we look back at... 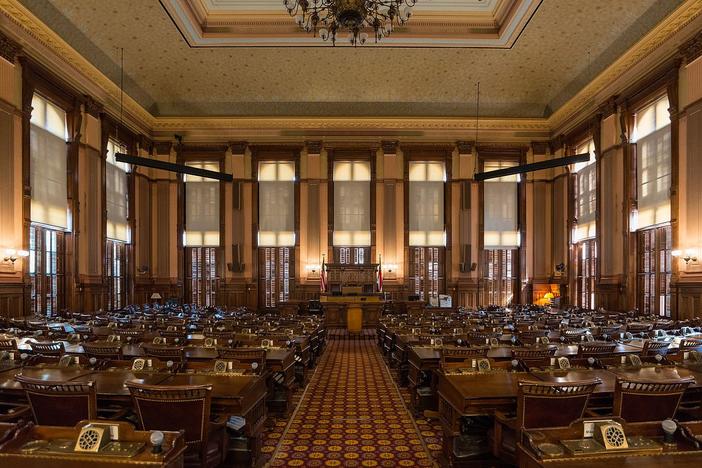