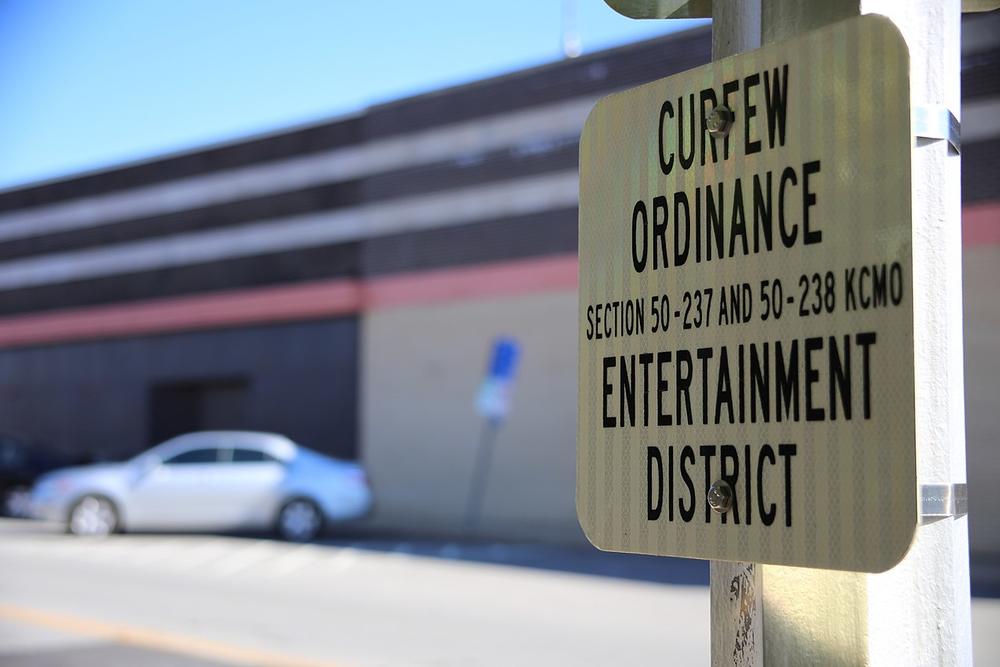 Cities and counties in Georgia are enacting curfews, which closes establishments and limits travel in the evening, except for people working, getting supplies or seeking medical aid. / Wikimedia Commons

Several cities and counties in Georgia have put curfews in place to stop the spread of the coronavirus.

Near Atlanta, those cities include Tucker, College Park and South Fulton.

The city of Milledgeville, as well as Sumter, Baldwin, and Laurens counties have also enacted curfews, which closes establishments and limits travel in the evening, except for people working, getting supplies or seeking medical aid.

“While I have great confidence in the governor’s approach, we’re not waiting on his decision to protect our folks,” Donald told GPB News.

Although people could face a fine or misdemeanor for violating the order,  Donald said South Fulton law enforcement will work to educate rather than penalize offenders.

Kemp, who ordered all schools to close last week, has not yet issued a statewide "stay at home" order like several other states and local governments have already done.

Athens-Clarke and Doughtery counties are under a "shelter in place" order until April 7.