Political Rewind: A Push For Mail-In Ballots In May Primary 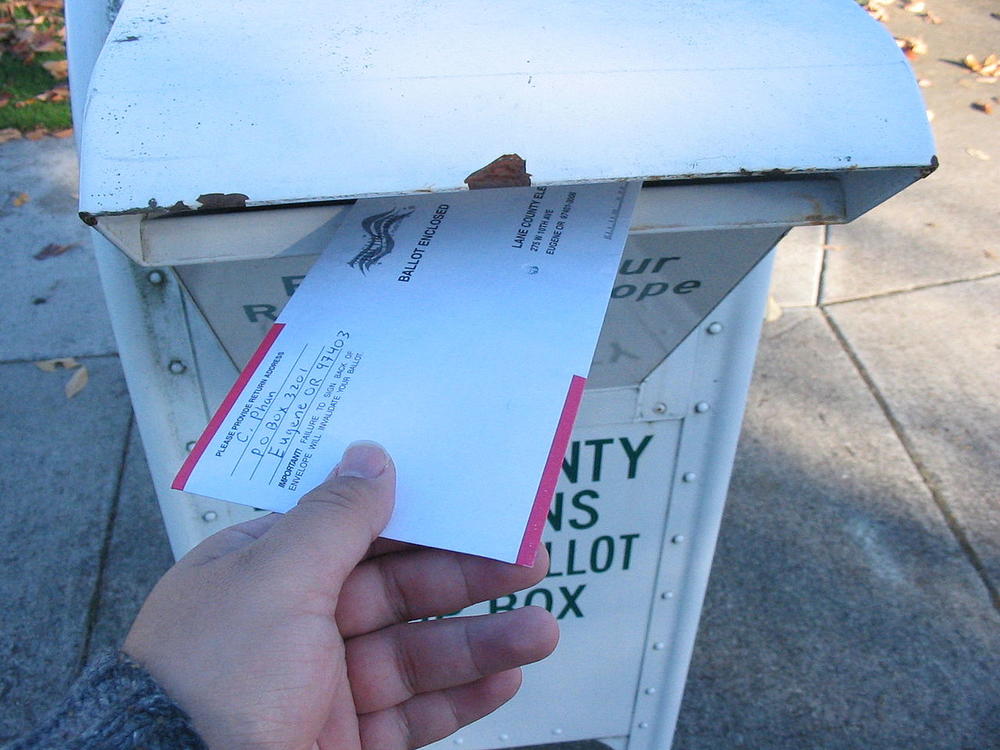 Wednesday on Political Rewind, in a move to encourage voting by mail in the May 19 primary, Secretary of State Brad Raffensperger announced Tuesday that all active registered voters in Georgia will receive an absentee ballot request form in the mail.

According to the Secretary of State’s office, around 5% of Georgia voters opted to vote by mail In the 2016 and 2018 November elections.

And, a massive relief package has been agreed upon by Congress and the White House after long negotiations. Majority leader Sen. Mitch McConnell called the $2 trillion government aid a “wartime level of investment in our nation.” 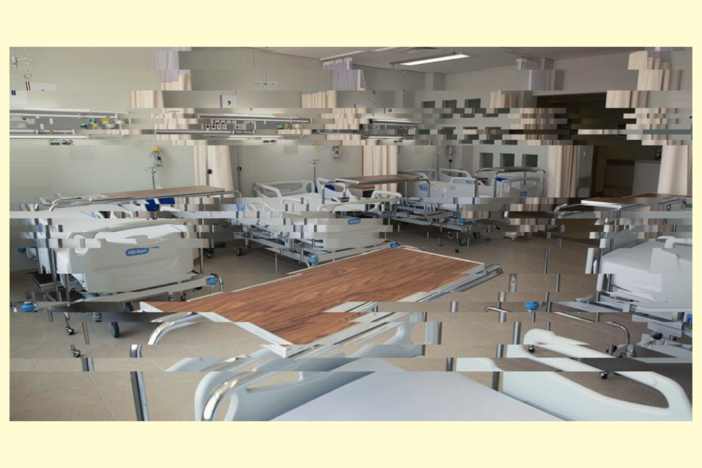 Political Rewind: Is There Enough Transparency From Hospitals, State?

Today on Political Rewind , reports that medical facilities are not releasing enough information on coronavirus. What information is missing, and what...