Georgia Millennial Running For Congress: 'My Mom Was Laid Off This Week' 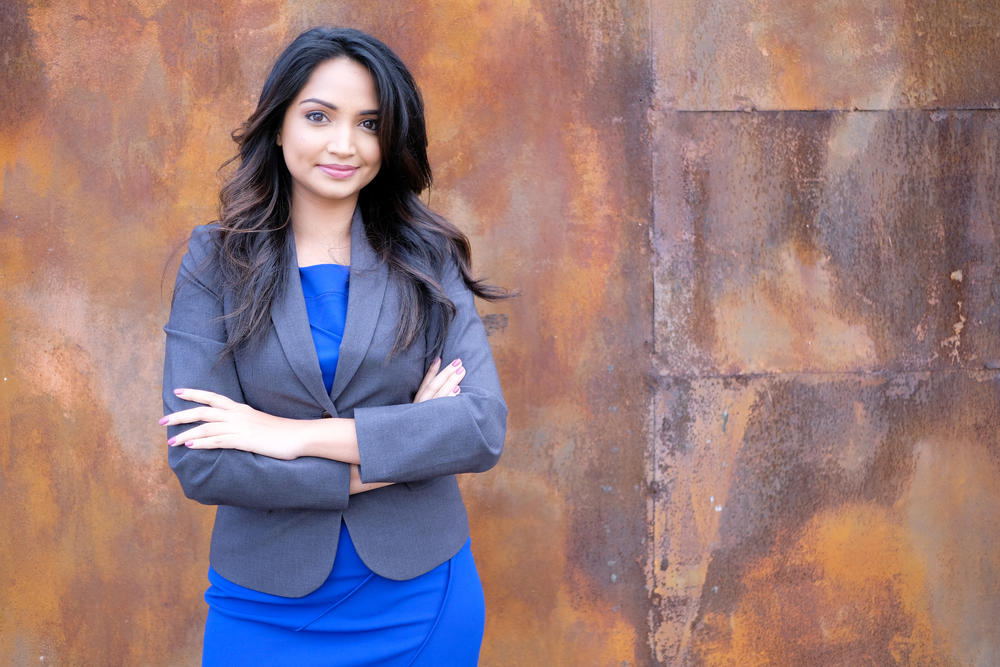 Caption
Nabilah Islam is running for Congress in Georgia's 7th District. Her mom was laid off from work this week as an indirect result of the "stay at home" directives for coronavirus.

Nabilah Islam doesn't have health insurance and her mother was laid off this week.

Her experience is similar to a lot of other millennials living through the coronavirus outbreak. However, Islam is also running for Congress in Georgia's 7th District.

Islam's mom worked at YesVideo, a video processing company in Norcross, when she got the news. She said she's trying to rally around her family and support them while times are getting tougher.

"My mom is just very worried, like, 'what am I going to do?' And so I told her things are going to be okay," Islam said. "I'm going to help her out as much as I can."

Islam decided to run for Congress before the coronavirus outbreak intensified, but said her story is reflective of one that many millennials across Georgia have.

She is paying off college debt and watches how her peers put off buying houses and starting families. She said she worries that uncertainty could be especially damaging during the pandemic.

"People are trying really hard to stay afloat right now. And I think a lot of people just don't have the type of savings to do that," Islam said. "I think this is why people are worried about how they're going to pay their rent or their mortgage on April 1."

Like other American millennials (born between 1981 and 1996), she said she's anxious about getting sick during a global pandemic and not having the money to pay for it.

"If I did end up having the virus, I would have to eventually go into medical debt because treatment is in the tens of thousands of dollars," she said. "Running for office without health insurance was hard before; it's even scarier now."

If elected, Islam would be the first Bangladeshi woman to serve in Congress and the third Muslim. She would also be one of its youngest members.

Islam hopes her run inspires more millennials across Georgia to run for office, especially given the current situation.

"I think it's so imperative that we step up to the plate and have our voices heard," she said. "We're the ones that are really going to get hit the hardest."

Atlanta Mayor Keisha Lance Bottoms is taking up New York Gov. Andrew Cuomo on his offer to send a team to conduct testing and contact tracing of people...

Atlanta Mayor Keisha Lance Bottoms is set to roll back the city's reopening plan back to phase one as COVID-19 continues to spread across the state, a...