Neighbors Collect Food For Senior Citizens Homebound Due To Coronavirus 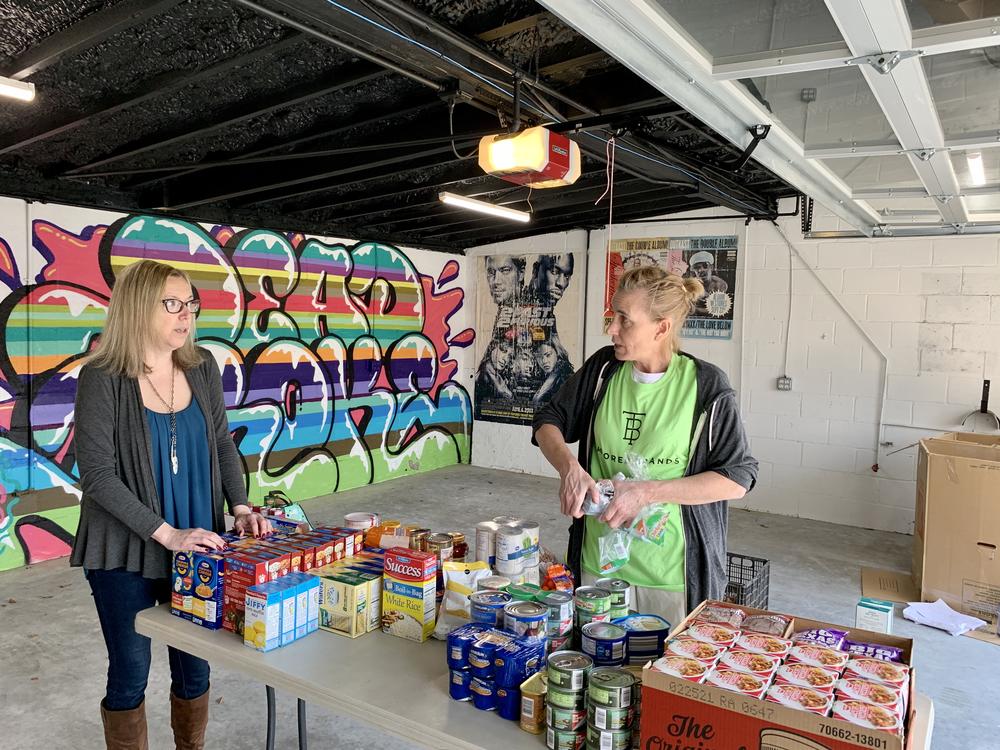 Caption
Volunteers with Neighbor In Need East Lake collect food to distribute to senior citizens who are urged to stay in their home to avoid contracting the coronavirus.

“She said, ‘I brought you some groceries,’” Echols said. “It was beautiful. She brought three bags of stuff. She told me it was a month's worth, and I told her it was enough for two months."

The food came from the nonprofit Neighbor in Need East Atlanta, an organization formed in 2002 by residents who recognized the need to help the elderly citizens living in their community.

The group mostly assists with home repairs, but, earlier this month, when Gov. Brian Kemp began urging elderly residents to “dramatically limit their exposure to the public for the foreseeable future,” the volunteers with Neighbor in Need East Atlanta knew they had to help.

“They (the elderly) are pretty scared and not really sure how they're going to deal with all this,” Quinn said.

Echols admits she’s trying not to worry about the coronavirus.

Neighbor In Need East Atlanta began March 15 asking the community for donations of food for senior citizens on their Facebook page. Within a few days, they had collected stacks of everything from canned and packaged food to fresh produce, and paper products. Next came the work of organizing the food, putting it into bags and delivering it to elderly residents.

“We got about 50 senior households fed and no need to go to the store in less than a week!” the group announced in a recent Facebook post.

“We started this initiative to help keep seniors in their home,” said Sinead Quinn, an East Atlanta resident and active member of Neighbor in Need East Atlanta. “It's proven that whenever the elderly people stay in their homes, they live longer, they're less likely to get depressed. They have fewer health problems.”

The group’s tagline is “change the world on your street.”

Echols, who has lived in her East Atlanta home since 1971, said Neighbor In Need East Atlanta had helped her in the past, as recently as last year.

“A tree just fell and demolished my carport and my car,” she said. “I didn’t have insurance because I couldn’t afford it.”

Neighbor In Need East Atlanta came to her rescue.

But, the coronavirus social distancing mandate has now jeopardized the group’s fundraising efforts. They had to cancel their 10th Annual Poker Tournament planned for March 21. They will likely postpone their gala slated for April 25 at Holy Taco in East Atlanta Village.

“Money is probably the big thing that Neighbor In Need needs," said Marc Takas, a realtor and longtime member of the group who helps schedule events and oversees home repairs. "The way the program works is we hire professionals, such as professional roofers, and not handymen.  We need money to be able to pay for those kinds of projects and get them done.”

There are Neighbor in Need groups in other Atlanta communities, including East Lake, and Reynoldstown. 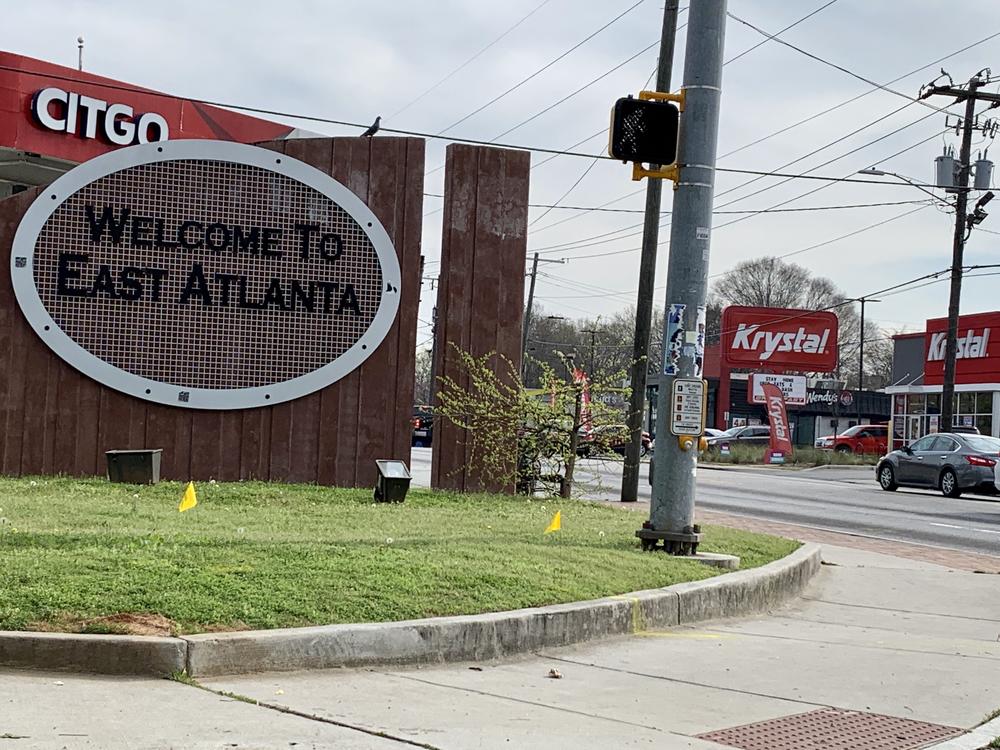 Caption
Residents of East Atlanta are collecting food to give to their elderly neighbors who are staying at home to avoid contracting COVID-19. 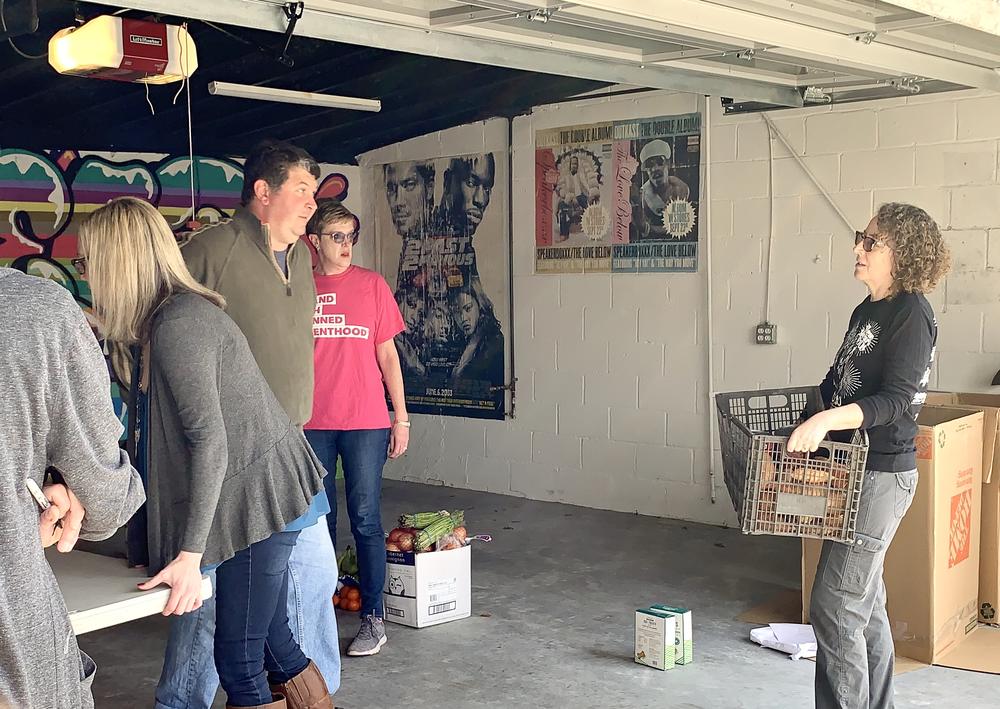 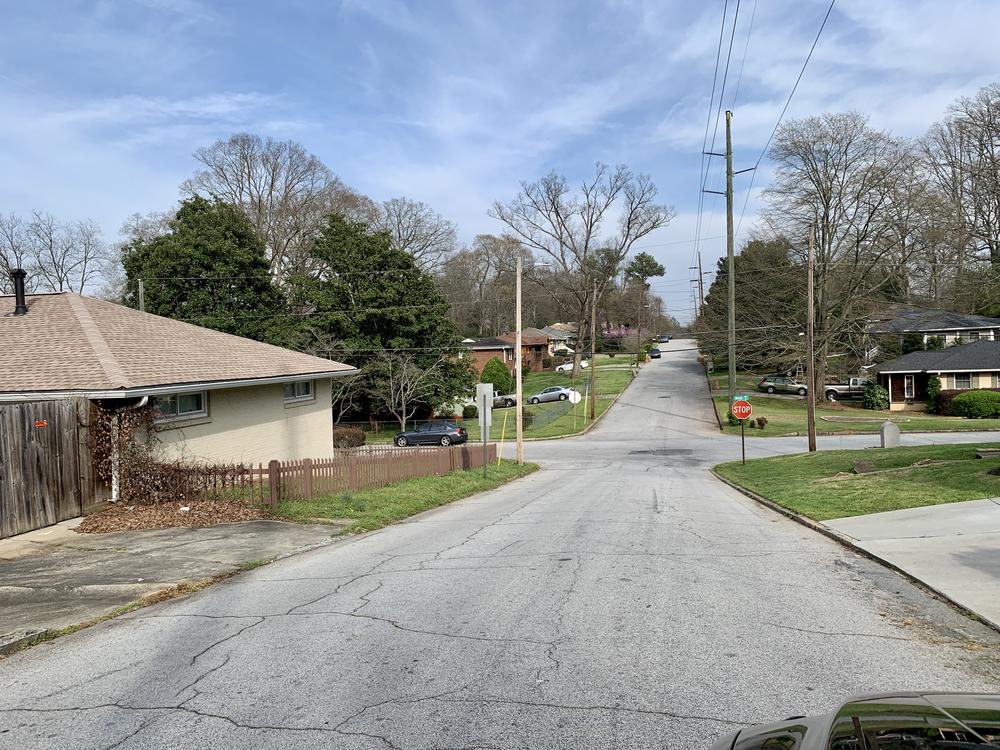