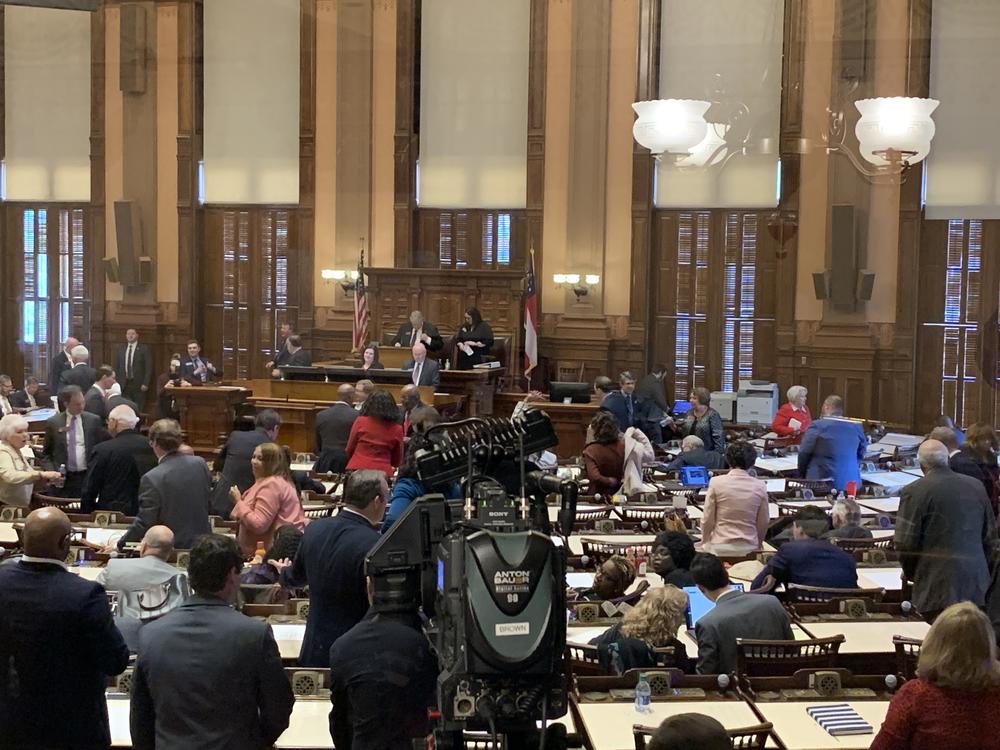 Caption
State Senators voted yesterday after more than seven hours of debate to pass an agreement giving the governor broad powers to respond to the coronavirus outbreak.

We were joined by Dr. Kathleen Toomey, Georgia Department of Public Health Commissioner, on Political Rewind Tuesday at the beginning of our show. We discussed Georgia's coronavirus response so far.

In one of his first acts since being granted new emergency powers by the General Assembly, Gov. Brian Kemp ordered all public schools in Georgia to shut down for the remainder of March. Before his order Monday, state universities had announced all instruction for the remainder of the current semester would be conducted online. 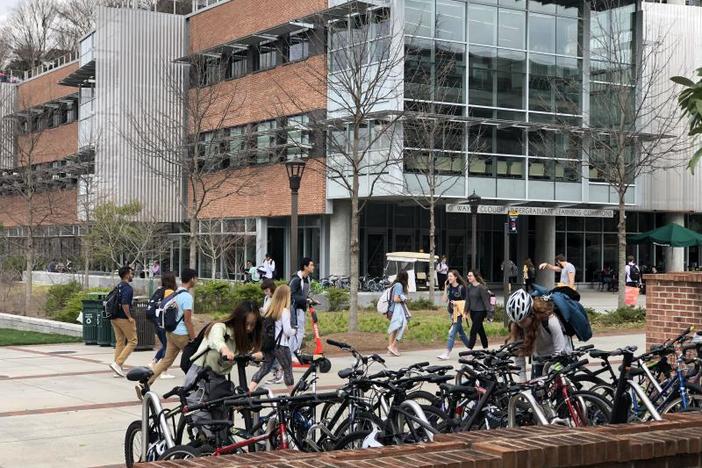