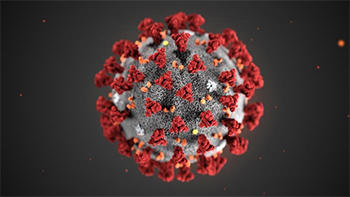 Cases of COVID-19 are now emerging in Southwest Georgia, far from the state epicenter of the outbreak in metro Atlanta.

Officials at Phoebe Putney Hospital in Albany say they have seen eight confirmed cases of COVID-19. Five of those people are being treated in the main Albany hospital with the remaining three recovering in their homes.

As of the morning of Monday, March 16, the hospital has performed 99 tests for COVID-19. Of those tests, 31 people are symptomatic for COVID-19 but well enough to wait for results at home while 58 people are ill enough to require hospital care while they wait for their results. Only two of the tests so far have come back as negative.

Phoebe Putney CEO Scott Steiner says all of that has happened since just Wednesday of last week, but his hospital had been waiting for it for months.

"We were smart and have been bringing in a lot of supplies when we saw this breaking out in China in December. So we did a good job of that," Steiner said.

Those supplies include hospital gowns, P-95 respirator masks and other basics of keeping hospital staff safe while caring for those sick with COVID-19 or any other highly infectious disease. But that months long effort is not lasting.

"We burned through about five months of supply in six days," Steiner said. Now his team is counting what they have left to come up with a better sense of how much they have and for how long.

The hold up is not that they don't have the resources for more supplies, Steiner said. Considering emergency government funds, they have plenty of cash. Instead, he said it's a supply chain issue. So he is looking outside the usual supply chains.

The supply crunch makes social distancing in the community extremely important. Steiner said beyond restaurants and bars, people should think about staying away from their church communities until conditions improve, too.

"We're not saying don't read your Bible," Steiner said. "But if it were me, we should we should cancel the Bible studies. They should do it telephonically. Or  many churches have YouTube set up or are able to do it by video. They should consider just other options, too."

"We're saying have a plan, institute that plan and make sure it doesn't include getting people together," Steiner concluded.

The hospital has a hotline number for people who have symptoms of the disease and would like to ask about getting tested. That number is (229) 312-1919. Officials ask that people experiencing symptoms like persistent cough, fever and tightness of chest call that number first.

“COVID-19 test kits remain in limited supply, so only people who are experiencing symptoms should be tested.  Symptomatic individuals who pass an initial phone screening will be given an appointment and instructed where to go for in-person screening,”  Suresh Lakhanpal, MD, Phoebe Physicians Chief Executive Officer was quoted as saying in a press release.

The primary symptoms of COVID-19 are fever, cough and shortness of breath.

At the Phoebe hospital in Worth County, seven tests have been administered, with three people ill enough to be in the hospital while the tests are processed. The remaining four are in their homes.

At Phoebe Sumter in Americus, they have performed 19 tests with four people waiting in the hospital, 15 waiting at home.

The area code (229) 312-1919 hotline number is specifically for over the phone triage for the drive through testing in Albany. People experiencing COVID-19 symptoms outside of the immediate Albany area but for whom a Phoebe Putney hospital is their nearest hospital can also call (229) 312-1000 for information.

The hospital also has a stand-alone web page for more information at http://phoebehealth.com/coronavirus 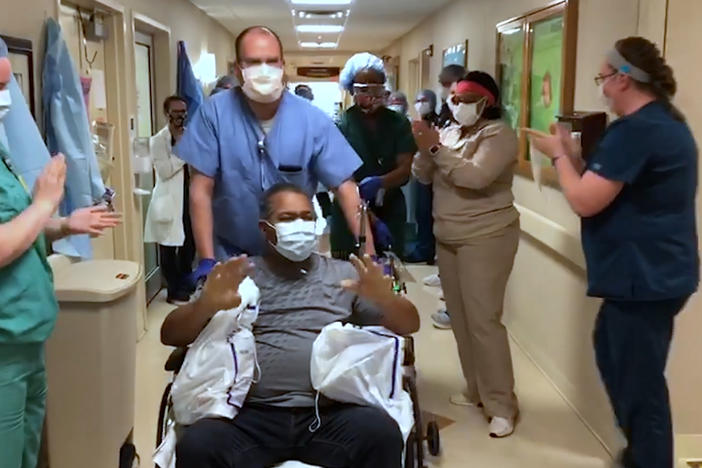