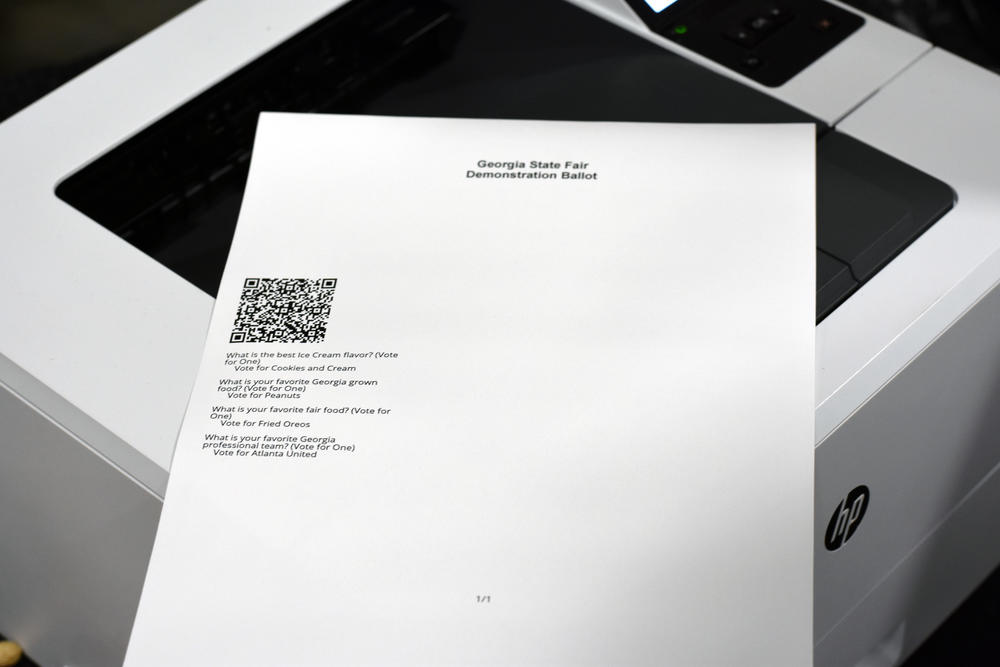 Georgia’s presidential primary will be postponed until May 19, Secretary of State Brad Raffensperger announced Saturday, in an effort to protect poll workers and voters traveling to the polls.

In a statement, the top election official said it was a decision to mitigate higher risk, especially since Georgia’s poll workers average 70-years-old.

“Events are moving rapidly and my highest priority is protecting the health of our poll workers, their families, and the community at large,” he said. “Given these circumstances, I believe it is necessary and prudent to suspend the voting in the Presidential Preference Primary, and the local elections associated with them, and roll them into the already scheduled May 19 General Primary.”

Well over 200,000 ballots have been cast so far between mail-in absentee ballots and in-person early voting. Raffensperger said that those votes would still be counted and rolled into the May election, thanks to the way the new $104 million dollar voting system works.

The ballot-marking devices are a touchscreen computer that prints out a paper ballot with the text summary of your selections and a QR code. That paper is then inserted into a scanner, tabulated and stored in a locked container.

MORE: Here’s What State And Local Officials Are Doing To Prevent Coronavirus At The Polls

While moving the election is an extraordinary measure, political groups and candidates were quick to support the decision.

“Fair Fight is proud of the record number of Georgia Democrats and record number of Georgians of color who participated in early voting for this primary, demonstrating once again that Georgia will be a pivotal battleground state in November," CEO Lauren Groh-Wargo said in an email. "Moving the presidential primary to May 19 will allow even more Georgians to participate, and Fair Fight will be watching to ensure every vote is properly counted.”

County elections officials were already making preparations to minimize potential spread of the virus in polling places, including procuring an abundance of hand sanitizer and wiping the touchscreen machines down with isopropyl alcohol.

Raffensperger has said in interviews that Georgians concerned about showing up on Election Day or early voting where larger crowds of people are can always take advantage of the state's no-excuse absentee voting.

“If people don't feel comfortable being out in the public space, that then flows back to the absentee ballot process that we have, you can get an absentee ballot for whatever reason,” he said. “And we encourage people to take advantage of that, if that's something that might work for them, particularly with the coronavirus if that's a concern to any voter.”

This is a developing story and will be updated as more information becomes available.

Republican Secretary of State Brad Raffensperger is continuing to urge Georgians to vote by mail in the June 9 primary, especially after reports of long...