If Biden wins big there and sweeps most of the delegates in the other states, what impact will that have on the importance of Georgia’s March 24 primary?

And the state house is set to vote on a budget that restores many of the cuts to health care programs and other services that were in Gov. Brian Kemp’s original proposal.

This transcript was edited for clarity and brevity.

Bill Nigut: If there's a shortage of doctors in some parts of rural Georgia, they so far have not been hit by this virus.

Tamar Hallerman: Exactly. But if you are indeed sick and you do live in a rural part of the state, if you have to drive across several county lines to get to a hospital, or you're dependent on maybe one county health office that might only have a nurse practitioner or not have many resources, that can be very problematic if cases spike.

Bill Nigut: Yes, and I suppose that's, at least for the time being, a blessing. Kay?

Kay Kirkpatrick: I think so. But, you know, that's where the population is.

Melita Easter: In rural areas people are farther apart, and they're not thrown into such large crowd gatherings. So, a small church in rural south Georgia wouldn't bring as many people together on a Sunday morning as a big downtown congregation. 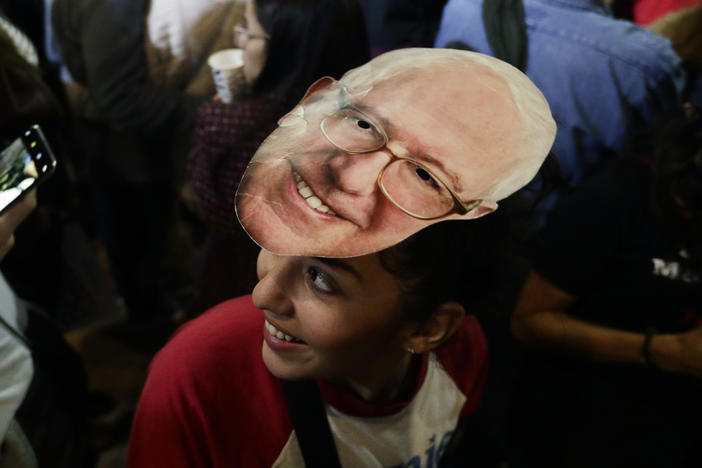 Political Rewind: What Does Bernie Sanders' Success Mean For Georgia?

Monday on Political Rewind , the Democratic race for president is now playing out on Georgia’s northeast border. Democrats in South Carolina go to the...