The Georgia House budget-writing committee House passed its version of the FY 2021 state spending plan that would give teachers a $1,000 base pay raise while also restoring many cuts proposed by Gov. Brian Kemp.

HB 793 is a $28.1 billion document that covers the fiscal year starting July 1, 2020, and runs through June 30, 2021. The bill funds everything from infrastructure to health care to education for the state’s 10.7 million residents.

One of the biggest changes in the House’s version of the budget pares back a teacher pay raise from $2,000 to $1,000, nudging along Kemp’s campaign promise of a $5,000 boost while balancing other needs in a tight budget year, House Speaker David Ralston (R-Blue Ridge) said at an Atlanta Press Club Luncheon.

“Before last year’s increase [of $3,000], Georgia’s classroom teachers were the best-paid in the Southeast,” he said. “This will put them even further ahead.”

Ralston said, while he agrees with Kemp on paying teachers more, the state has other priorities that must be met.

For the House, that includes keeping funding to accountability courts championed by former Gov. Nathan Deal, restoring cuts to mental health services and providing a two percent merit pay raise for state employees, among others.

“It’s not only an issue of morale and keeping folks on the job, but’s also on the back side of the issue, training costs,” he said. “In many of these agencies and many of these professions, we’ve spent quite a bit of state funds to train these individuals, only to have them leave after a short period of time.”

The House budget also funds additional school counselors, provides funding to expand Medicaid to six months for mothers after the birth of a child and added funding to the Georgia Bureau of Investigation’s crime lab to test DNA and rape kits to help solve crimes.

Both pieces of legislation must clear the House by the end of Crossover Day on Thursday, traditionally the last day a bill has to be approved by at least one chamber to be considered for the rest of the session. 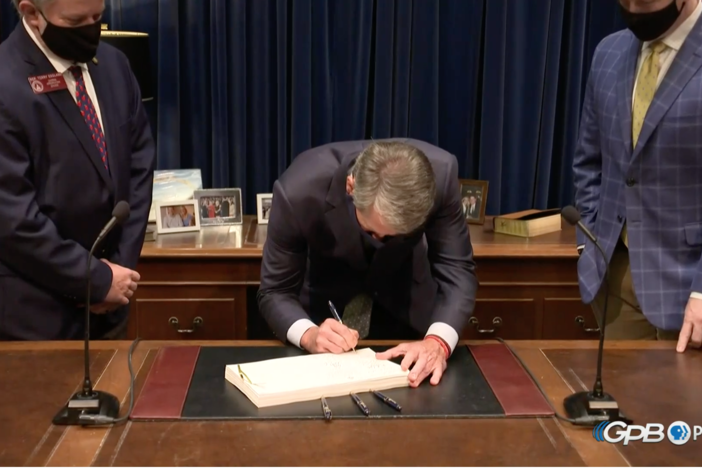 Gov. Brian Kemp signed the state’s fiscal year 2021 budget Tuesday, enacting more than $2 billion in cuts due to lower revenues wrought by the... 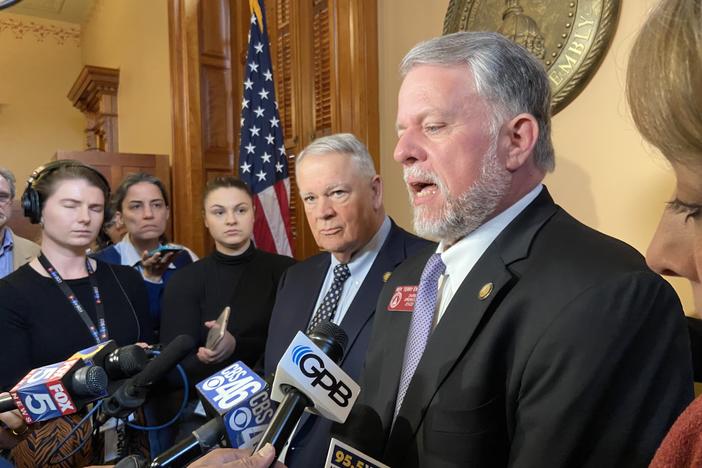 When Georgia’s fiscal year budget begins Wednesday, it will be 10% lighter because of the coronavirus pandemic – though many of the worst-case cuts have... 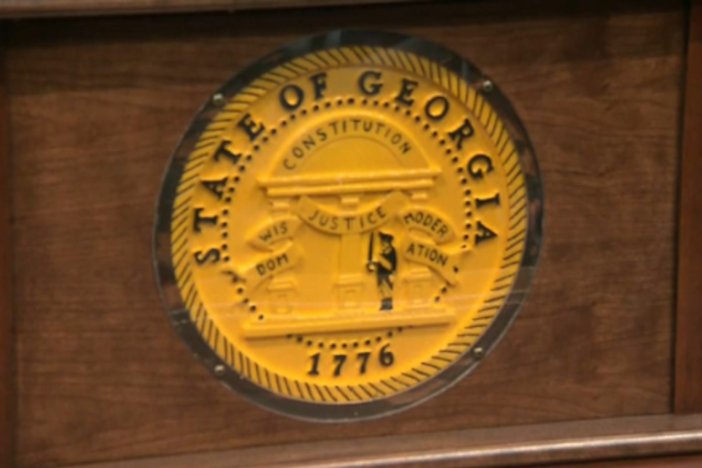