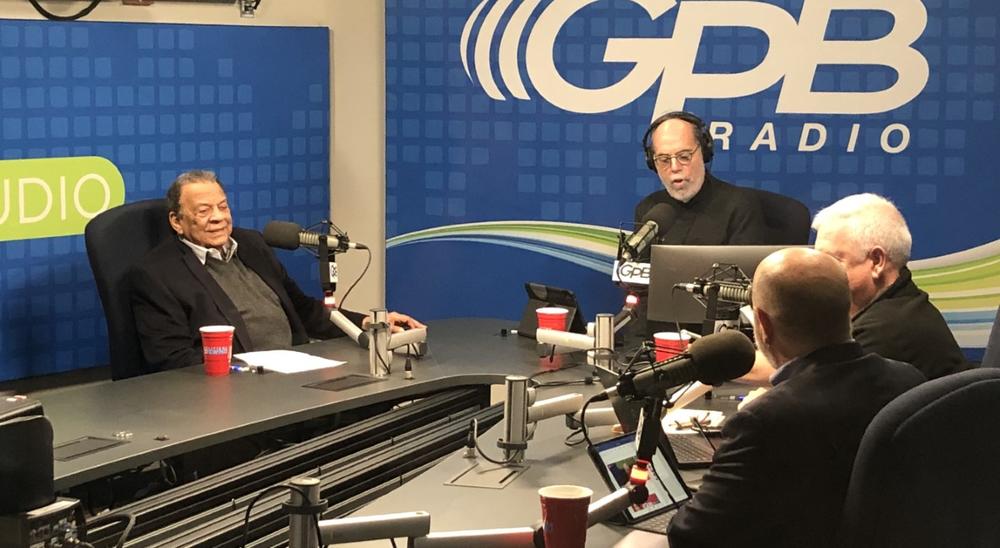 Thursday on Political Rewind, we were joined by former mayor of Atlanta and long-time civil rights activist Andrew Young.

As a pastor in Georgia, Young became involved in the civil rights movement of the 1960s and worked with Martin Luther King Jr. He later served as a Georgia delegate to the House of Representatives, and then as ambassador to the United Nations under President Jimmy Carter.

We covered a wide range of topics on today’s show, including his support for Democratic candidate Joe Biden, Hartsfield-Jackson Atlanta International Airport and the role of private-public partnerships urban development.