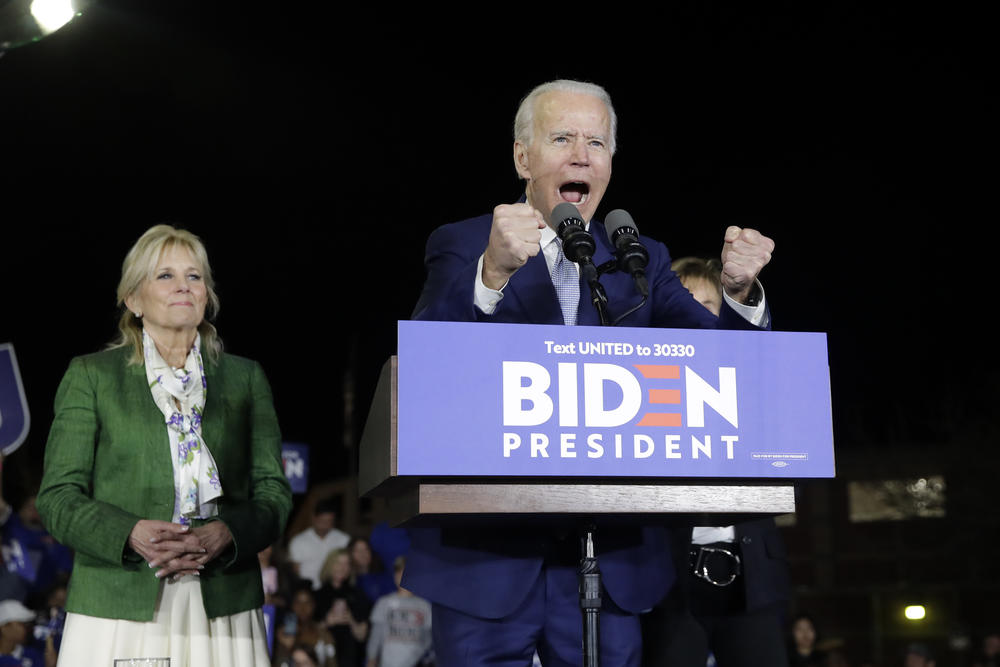 Wednesday on Political Rewind, Georgia political leaders who made early endorsements of former Vice President Joe Biden are celebrating this morning. Biden, who was declared all but dead after poor showings in early states, jumped into a front-runner position with stunning victories in Super Tuesday voting.

With votes still being counted in several states, Biden has overcome the gap in delegates that had separated him from Sen. Bernie Sanders.

Meanwhile, Mike Bloomberg drops out of the race after a poor showing across the board in yesterday's results.

This transcript has been edited for clarity and brevity

On what Super Tuesday means for the Democratic Party

Bill Nigut: It seems to me that one of the reasons Biden did so well is people really are weary and just tired out of the drama around the White House these days. He's tired of the dramatics that just are never ending the controversy. And Biden is this sort of sanguine alternative.

And I think that's what Biden is benefiting from. He's now perceived, I think, as the candidate who can beat Trump, again. He lost that mantle. Now he seems to have it back again for the time being.

And I think you're right. I think that Sanders is viewed as a high-risk candidate by many Democratic primary voters, even if they agree with a lot of his ideas. Most Democrats in the exit polls, in state after state, even in the South, said they agree with Medicare for all.

Abramowitz: Yet younger voters seem to be much more supportive of this idea of a very big change versus the kind of change that Sanders is talking about. And that's what Sanders has kind of pitched a lot of his appeal to the Democratic electorate on the idea that he can energize and turn out these young voters.

And that'll be the key to victory. He does do extremely well with young voters. But he hasn't really increased their share of the electorate. 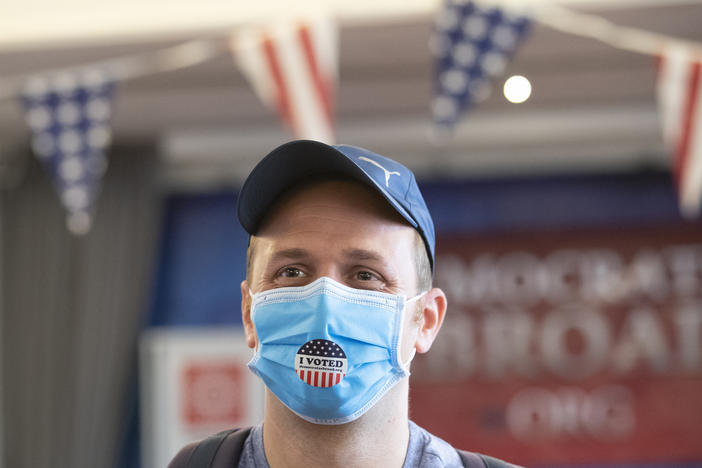 Tuesday on Political Rewind , Gov. Brian Kemp joined us at the beginning of our show to discuss the latest updates on the coronavirus in Georgia....