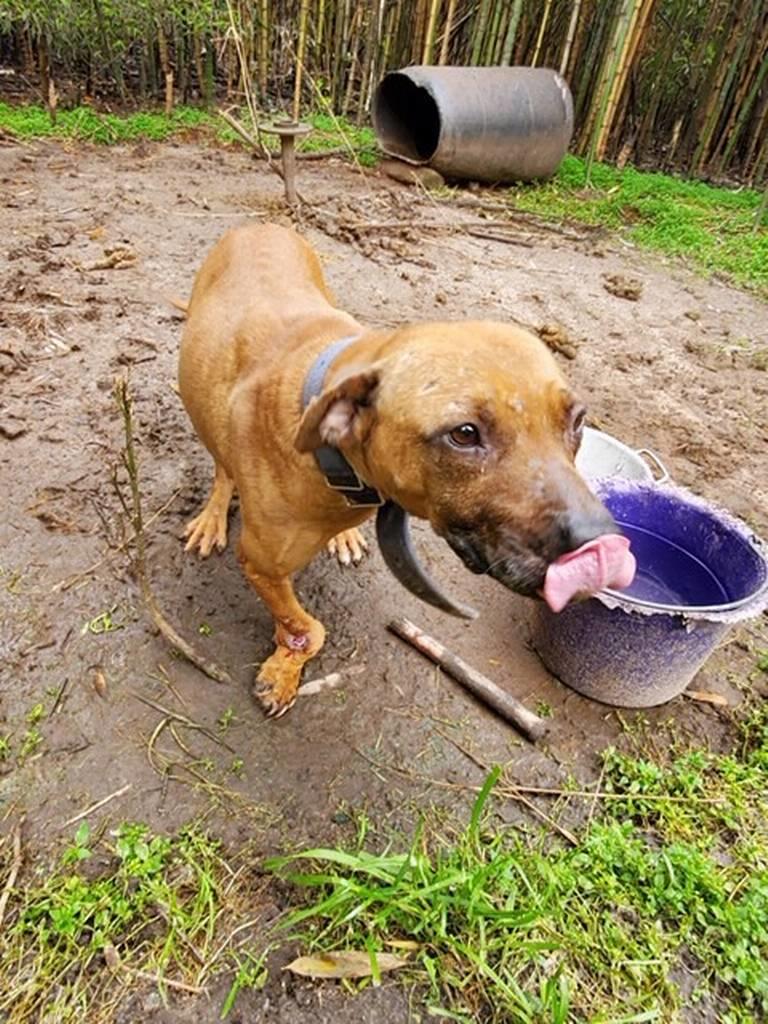 In the process they rescued 168 dogs who were injured and severely malnourished.

The animals are now in the care of the U.S. Marshals Service and officials said the dogs' care and housing location will not be made public. One severely malnourished, female pitbull was found chained with broken legs and other dogs required surgery.

U.S. Attorney Charlie Peeler said people who choose to violate the Animal Welfare Act face serious consequences, including federal prison time, where there is no parole.

“I am incredibly grateful to the law enforcement teams who came together from all over the region to rescue these abused animals as we continue to investigate this alleged dog fighting ring," he said. “Illegal dog fighting is a barbaric activity."

The U.S. Department of Justice announced the investigation which included the U.S. Marshals Service, Georgia Bureau of Investigation, DEA, local sheriff's offices and others.

Special Agent in Charge of the DEA Atlanta Field Division Robert J. Murphy said the search warrants are part of a multi-month, multi-agency investigation into allegations of illegal dog fighting and drug trafficking.

“Because of the dedication between all law enforcement agencies involved, the citizens of Middle Georgia are safer and innocent animals have been rescued,” Murphy said.

Those suspected of dog fighting can face felony charges and, if convicted, serve up to five years in prison.

This post has been updated to reflect the latest total of dogs rescued.