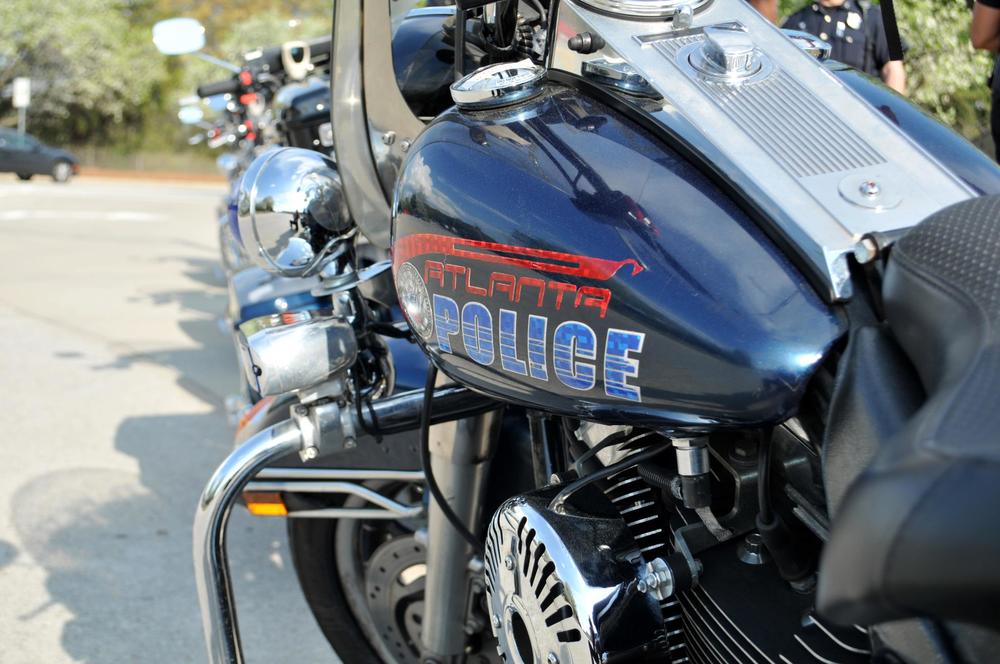 The Atlanta Police Department is one of several hundred law enforcement agencies around the country that have begun using a controversial facial recognition software to aid investigations.

The software, made by a company called Clearview AI, allows a person’s photo to be uploaded and then matched against pictures from the internet, from sources like a social media account or image libraries. The process is referred to as “scraping” by the tech industry, and potentially violates the terms of service for several websites.

“The issue becomes one of what we like to call ‘technical accountability,’” Desai said. “Being able to show how it works, why it can be trusted, where we can figure out false positives, false negatives and the failures.”

Desai also said there are questions to be asked about what happens to the data collected by the software after it's scraped.

“How long is this data stored either at a police department or at Clearview?” Desai asked. “I think a big concern about Clearview is they will not likely delete these faces ever.”

The use of the technology is part of the APD’s broader mission to leverage technology in their investigations, APD spokesman Carlos Campos said.

Campos said the technology costs the APD $6,000 yearly. Three individuals in the APD are currently licensed to use it, and only one person has administrative access.

At least one person has been arrested through use of the facial recognition software and about 1,000 inquiries have been made since last summer, Campos said.

The police department does not plan to use the technology during traffic stops, but rather as an investigative tool.

“We are emphasizing to our investigators that the program is an investigative tool only, designed to provide leads,” Campos said. “More work has to be done before an arrest can be made.”

Clearview AI is an astonishing piece of technology — a groundbreaking facial recognition app that collects billions of images from social media and all across the internet. Law enforcement agencies around the world are becoming enthusiastic clients, using the app to identify suspects. Hari speaks to the company’s co-founder and CEO, Hoan Ton-That, about the app’s implications for society. Read the transcript here. 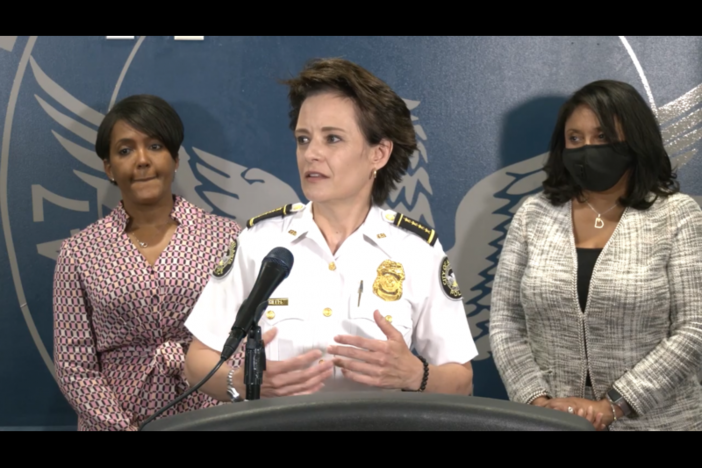 A 27-year-old man was shot and killed by Atlanta police after a struggle with officers in the parking lot of a Wendy’s Friday night. The fallout was... 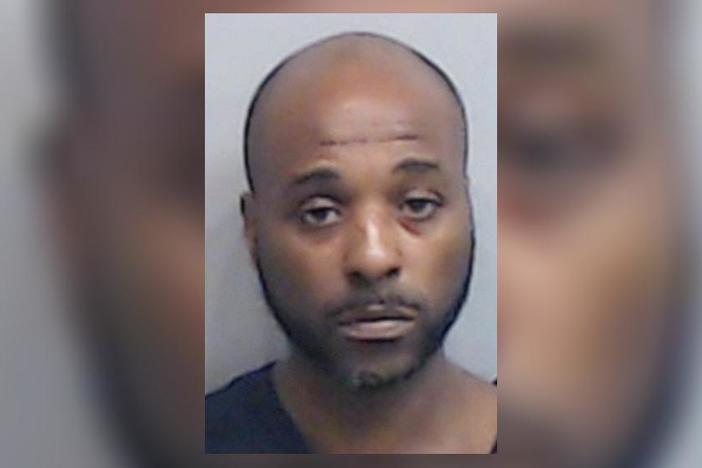 Atlanta police say the man charged with striking an officer while riding an ATV did so on purpose. Police said 42-year-old Avery Goggans tried to run...