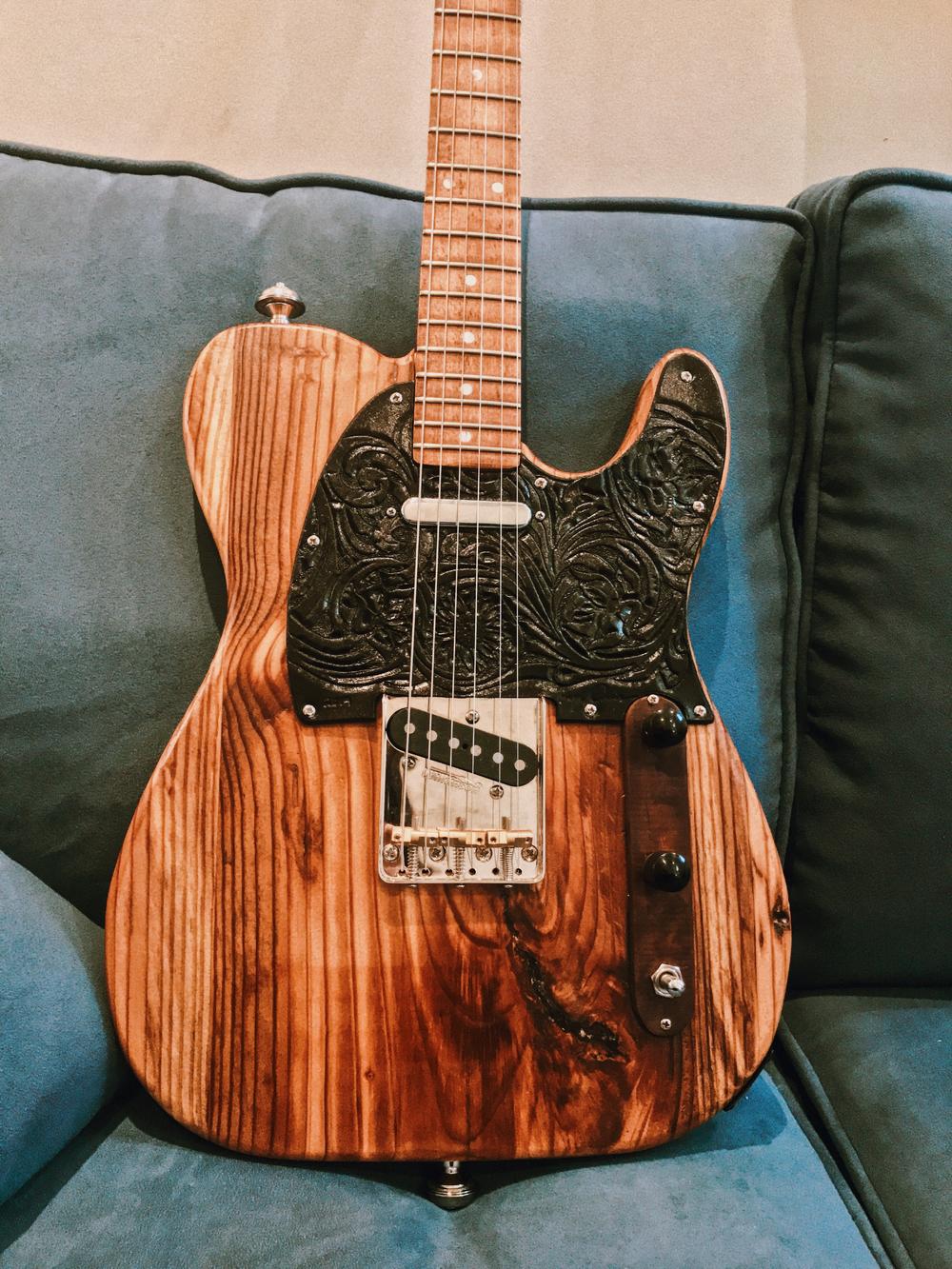 Atlanta musician Maggie Schneider's guitar is made from the wood of the Excelsior Mill in downtown Atlanta, former home of the Masquerade music venue.

An Atlanta area luthier is paying homage to the city's music scene.

Tomas Holgado crafted a series of guitars from the wood of the old Excelsior Mill building, which was the home of the Masquerade music venue for nearly three decades before the venue moved to The Underground.

Holgado Guitar Works is a self-run luthier company, touting the guitars as a tribute to the venue’s storied history.

“These guitars are a form of appreciation to the hard work and fierce effort put forth to run such a remarkable and significant music venue,” Holgado previously said on his company’s website. “This is 110+ year old cedar and heart pine, and it's going to make beautiful guitars.”

Holgado estimated being able to make six to eight guitars from the wood in his possession.

Atlanta musician Maggie Schneider paid for one of the guitars after hearing about Holgado’s project through a mutual friend.

“He told me that he was making a select number of guitars out of wood from The Masquerade’s old location,” Schneider said. “I practically grew up at 695 North Avenue, playing shows, meeting my favorite bands and making friends.”

Greg Green of the Masquerade says the venue has one of Holgado's guitars as well.

"We're looking for a cool display box for it," he says.

The east wall of the Excelsior Mill collapsed in December during renovations to turn the building into an office space. Some Georgia residents, including the building's former owner Mike Reeves, were previously critical of the plans given the building’s storied music and arts history.

"You can't turn everything into an office building. It's the same as when they tried to do that to the Fox," Reeves said. "I mean, you know, this wasn't the Fox Theater, but it could have been made into something involving art."

The developers released a statement Tuesday saying they, alongside the Atlanta Urban Design Commission and the Atlanta Department of City Planning, were fully committed to restoring the building.

“We knew from the beginning we were going to restore the building. We spent considerable time and energy to ensure we could do it correctly and with the support of historic preservation groups and the city," said Robert Fransen, Managing Partner of Coro Realty. “We are now ready to move forward with rebuilding the east wall and completing The Mill’s adaptive reuse.” 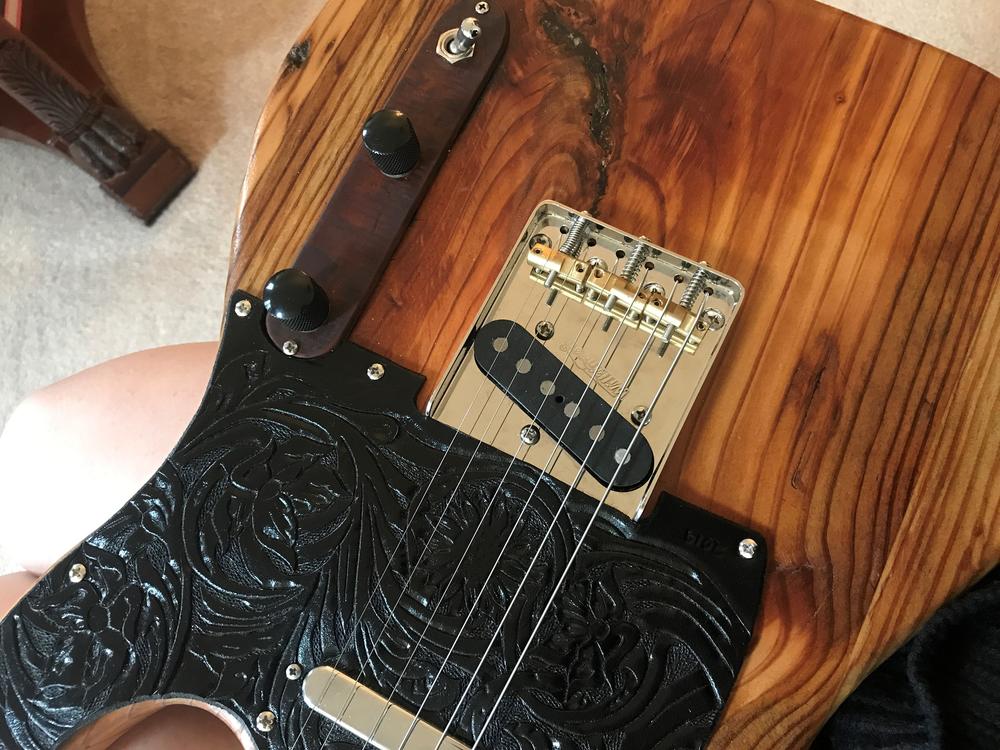 Atlanta musician Maggie Schneider's guitar is made from the wood of the Excelsior Mill in downtown Atlanta, former home of the Masquerade music venue. 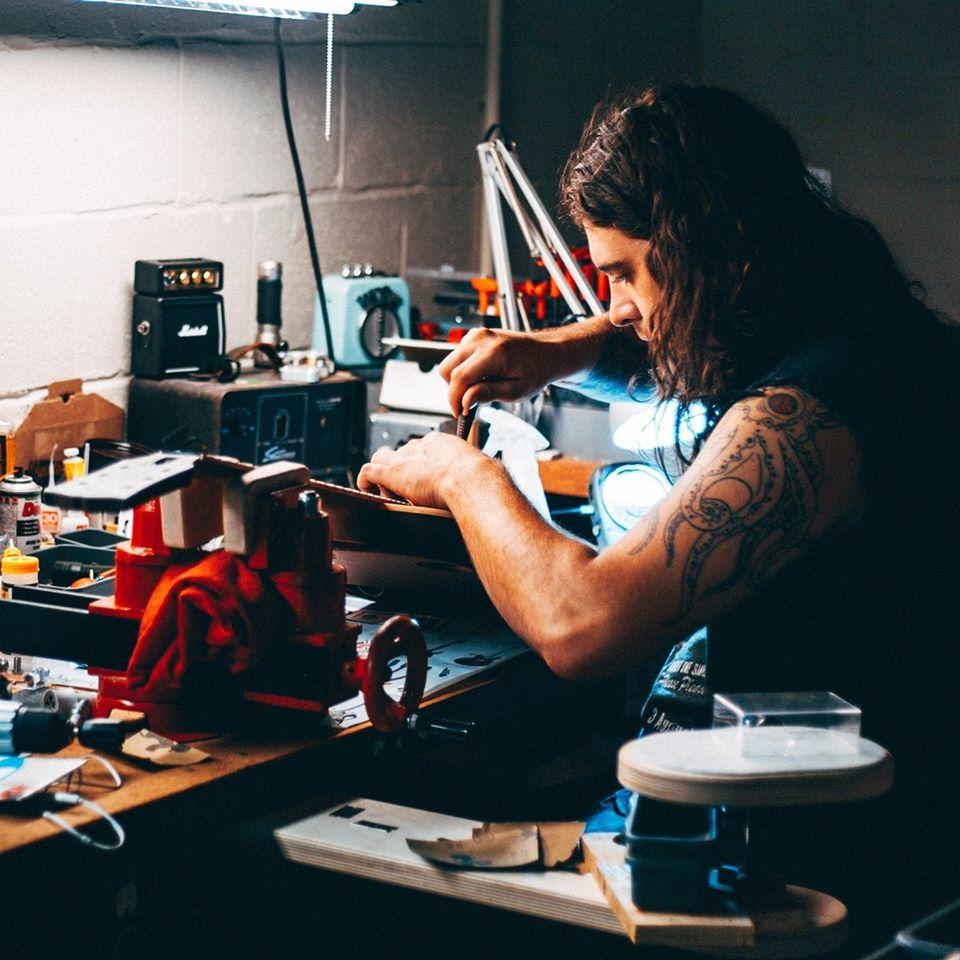 Tomas Holgado is the luthier behind the guitars made from wood at the Excelsior Mill. 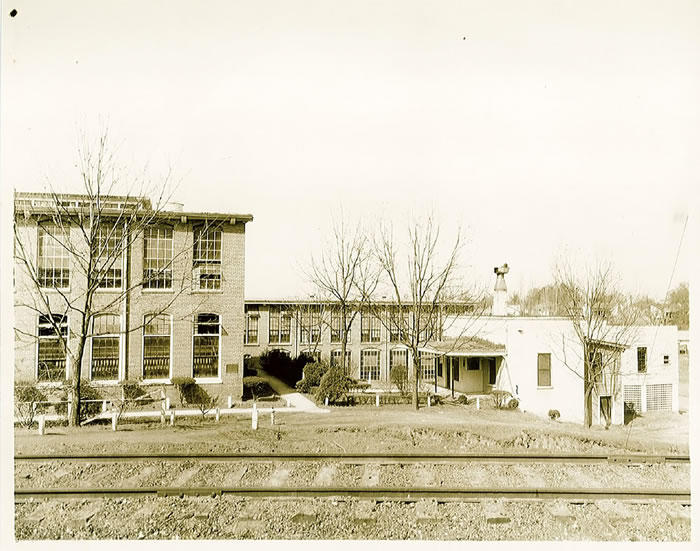 The east wall of the Excelsior Mill collapsed in December during renovations to turn the building into an office space. 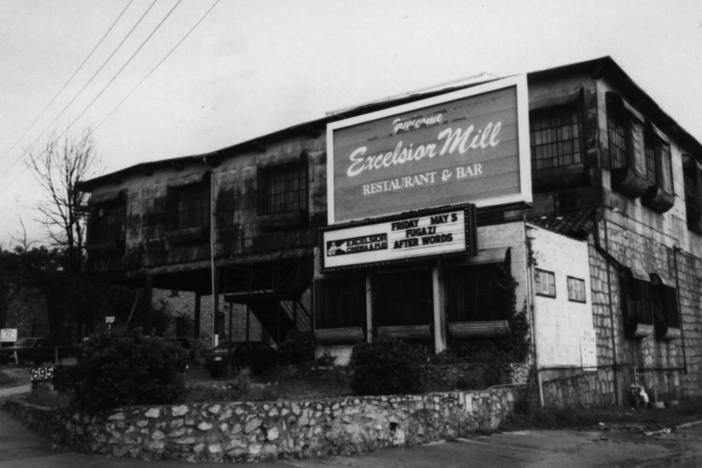 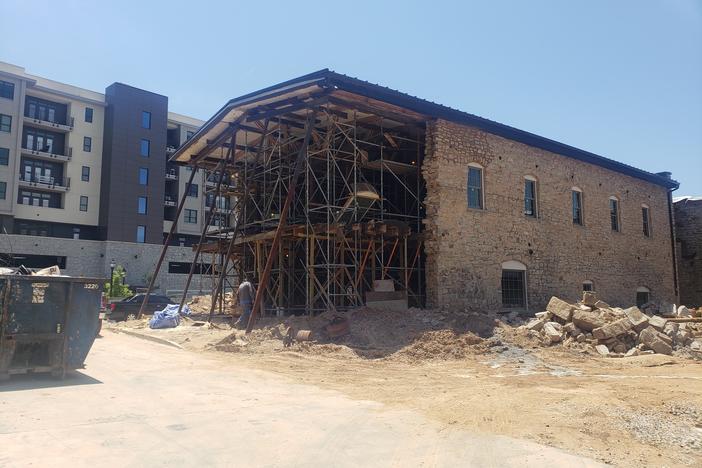 The coronavirus pandemic hasn't stopped reconstruction from beginning this month at the historic DuPre Excelsior Mill. A side of the historic building... 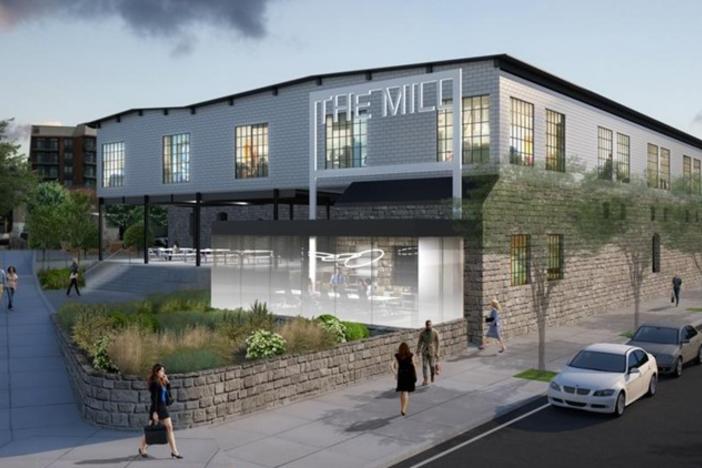 Some Call Former Masquerade Site Plans 'A Slap In The Face'

The historic site that previously housed the Masquerade music venue is about to become an office park. Developers Southeastern Capital Companies and...