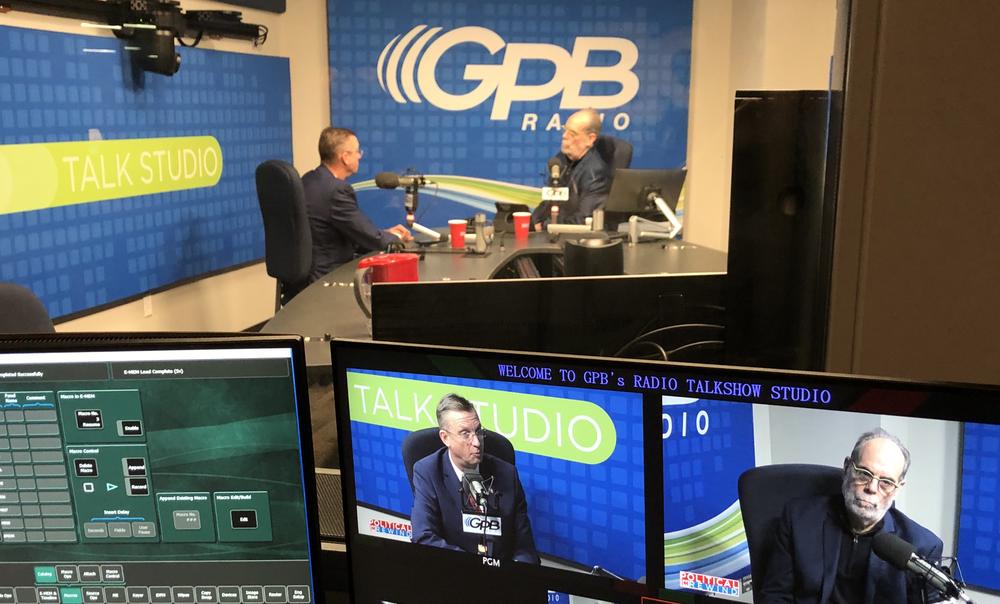 Rep. Doug Collins, R-Ga, sat down with host Bill Nigut in the studios of Georgia Public Broadcasting on Feb. 20, 2020.

In an increasingly sour race against Gov. Brian Kemp-appointee Sen. Kelly Loeffler, Collins said he is running as a different kind of conservative who can appeal to a wider field of potential voters.

Check out the full interview below, and be sure to listen to GPB's Political Rewind weekdays at 9 a.m. and 2 p.m. to see more smart discussion from political insiders from a Georgia lens.