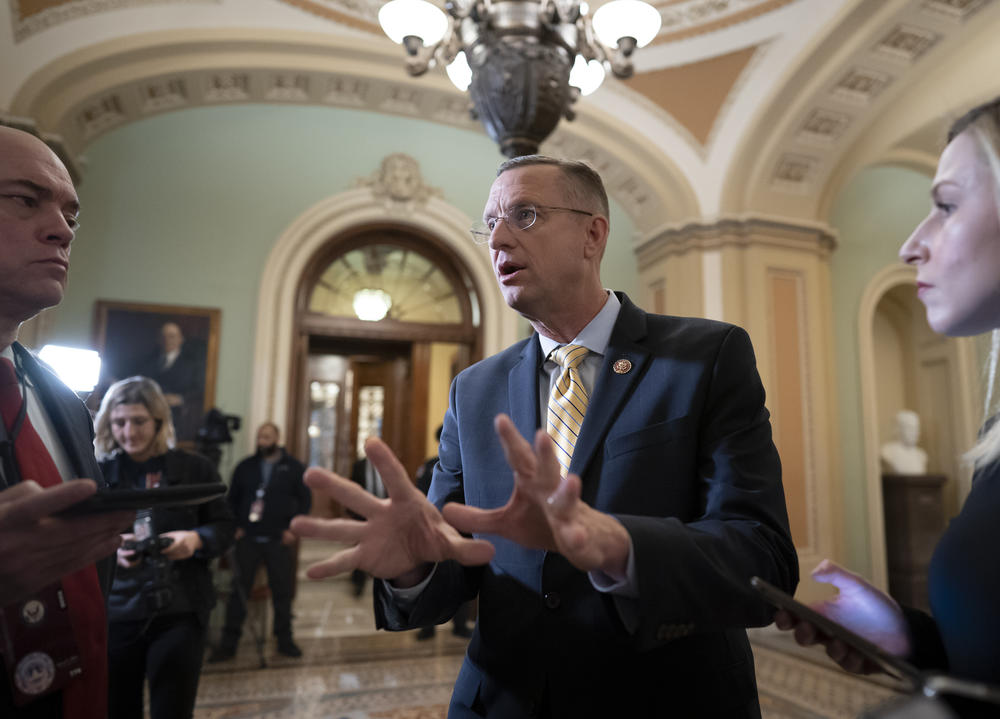 Caption
Rep. Doug Collins, R-Georgia, speaks to reporters outside the Senate as defense arguments by the Republicans resume in the impeachment trial of President Donald Trump. Collins is a long-time supporter of the president.

Friday on Political Rewind, President Trump says he is considering naming Georgia Congressman Doug Collins permanent director of national intelligence. The move would end what is becoming a nasty campaign battle between Collins and Sen. Kelly Loeffler as they position themselves for the November special Senate election.

In an interview with Political Rewind just hours before the president’s comments, Collins signaled he would likely choose the Senate race over an administration position.

And, House Bill 784 would put discussion of security in Georgia publics schools behind closed doors. The bill would make secret the votes to approve school safety plans.

On the newly proposed Senate Bill 403, which would legalize online sports betting in Georgia.

He sees it as being run by the Georgia Lottery. He sees a 20% tax on the companies that are on the wagers that are being placed. No tax on their income. And he would earmark 5% of that revenue for Hope scholarships. Where is this headed?

Patricia Murphy: Well, I think the timing is fortuitous for him because had this has been dropped before all of these conversations about the budget, it would have been just another sports betting bill. The conversation at the capital right now is the budget and the foreshadowing of more difficult budget fights in the future. And anything that is a revenue-adder suddenly has a much, much more attractive element to it than that maybe it would have otherwise.

So I think it's as good an environment to be in to have this conversation as you could have hoped for in the last several years.

Bill Nigut: So, weigh in on this, Jim. We've mentioned on the show any number of times we've got for the four major professional sports teams here, all coming together as a coalition to say, pass this bill.

Jim Galloway: Yeah, and that's important because gambling as a topic at the Capitol has not had any outside institutional support before. I mean, you've had Sheldon Adelson, you've had Las Vegas, you've had New York come in and lobby for it.

But these are homegrown institutions, and I think that does make a difference. I also find it very interesting that [State Sen.] Burt Jones is the fellow who raised his hand and said, 'I'm going to pursue this.' [Sen.] Jones, if you'll recall over the last couple of years, has been the fellow at the center of the state effort to put the Atlanta airport under more state supervision.

Eric Tanenblatt: Yeah, I also noted that Virginia Galloway and the [Faith & Freedom Coalition] has already come out opposed to the bill. So in an election year it will be interesting to see how active the social conservatives are.

Nigut: Yeah, I mean, Virginia Galloway, Ceasar, has been all over the place lobbying against this bill, speaking out in the media about the bill. And of course, the Faith & Freedom Coalition is Ralph Reed's organization and they've always opposed gambling and they are still a force at the state capitol.

Ceasar Mitchell Jr.: Absolutely. I think it will be interesting to see how this sports betting bill will fare. I think there's a big push behind it.

Nigut: Alright, we're going to watch how it unfolds in the days ahead. Jim, is there any reason to think that it shouldn't have come sooner? It's a little surprising that it comes at this point.

Galloway: No, no. You've still got time. Crossover day is March 12th. So you've got a good long period. And plus a bill like this, you wouldn't want to put it at the beginning of a session because it would take too much flak.

Nigut: Yeah, I'm sure you don't want to put a big target on it.

Tanenbatt: I think in the next week you're going to start seeing a lot more meaningful legislation —

Mitchell: — since everyone's back from the budget recess. 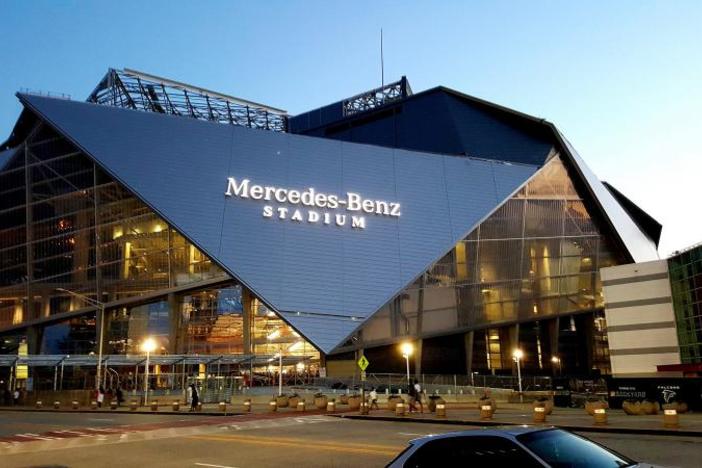