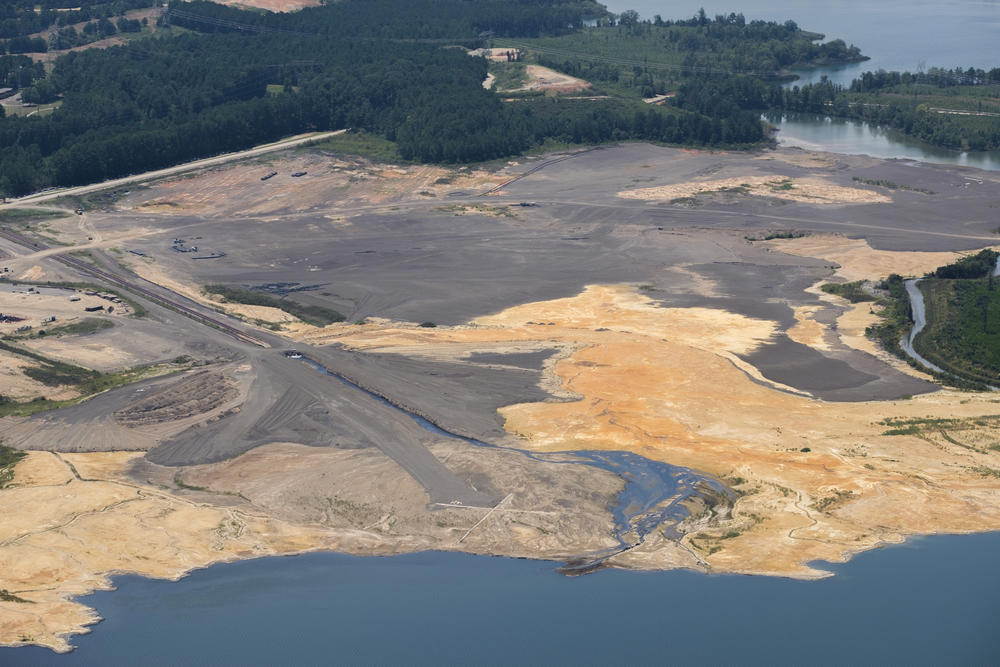 Coal ash as it leaves Georgia Power's Plant Scherer and settles into the ash pond adjacent to the plant. / GPB

A Georgia bill relating to coal ash management that fizzled last year has now passed out of committee.

House Bill 93 would require owners of coal ash ponds to notify the public when those sites are dewatered.  Dewatering is process by which ash ponds are drained so toxic materials can be stored dry, and it’s what Georgia Power is doing now at some of the ash ponds it is retiring across the state.

The bill would not require prior notice of dewatering. Instead it specifies a window in which the utility must post a legal notice, and tell nearby governments, that dewatering has begun. That’s the news that would also be posted on the utility’s own coal ash website.

The bill is one of three efforts in the General assembly this year aimed at regulating coal ash, including one that would require storing coal ash away from groundwater. None of the other bills have yet made it out of committee.