One Georgia Couple Says That Marriage Is About Love, Even When It's Arranged 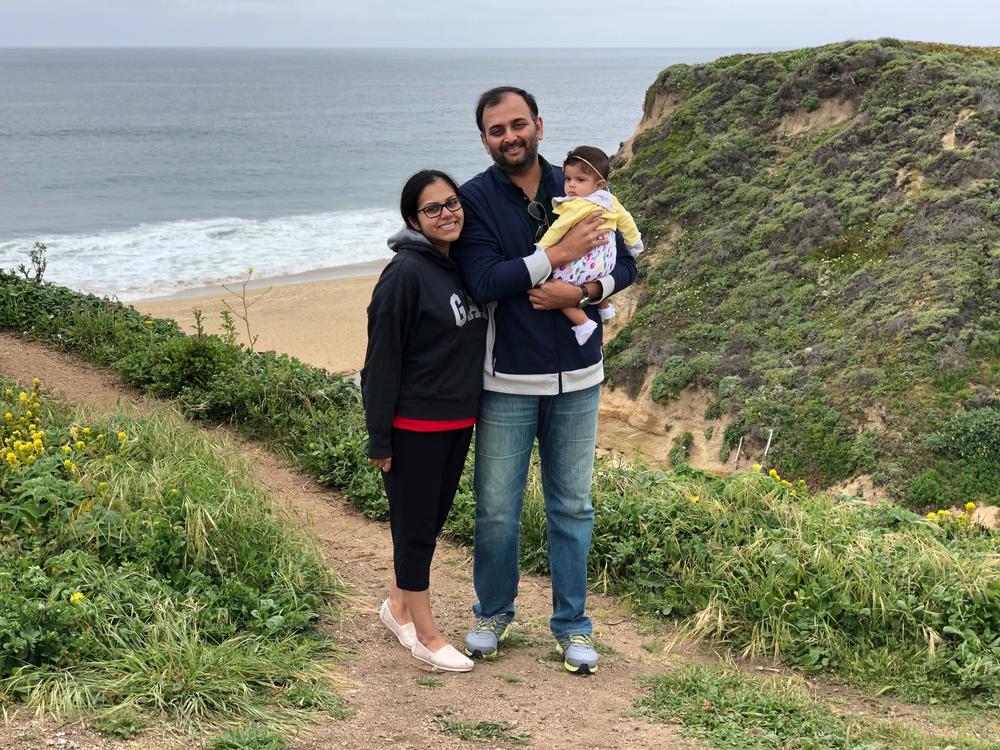 For one couple living in Alpharetta, Valentine's Day roughly coincides with their wedding anniversary — and a marriage arranged by their parents. Some might hear a story of arranged marriage and assume that love plays a secondary role, but Anitha and Subbu would disagree.

The couple agreed to pull back the curtain on their union and share what their contemporary arranged marriage looks like for On Second Thought.

A couple with a successful arranged marriage shares their love story.

Both Anitha and Subbu are from southern India, where arranged marriages are part of the cultural fabric and remain common. Living in the United States, however, the origin of their union draws questions. Anitha says that when she divulges that she has an arranged marriage, she gets reactions that range from inquisitive to confused.

“It’s definitely like, 'Oh, okay, arranged marriage — what was that like? How can you even marry someone you’ve never met before?'”

In the West, the phrase “arranged marriage” evokes images of forced unions based on familial alliances. But for a younger generation of Indian couples, the modern arranged marriage has taken a decidedly different turn — and it’s one that may sound familiar to many Americans.

Their families created profiles for each of them and registered them on matrimonial websites. Once they determined there was a suitable match, they put Anitha and Subbu in touch. At the time, Subbu was living in the United States, while Anitha was still back in India.

“I still remember the very first time I talked to her,” Subbu recollected. “It was supposed to be an introductory call, so we didn’t expect the call to go beyond five minutes. We ended up talking for almost two hours; typically, you don’t do that to a stranger.”

The two sustained their interest long-distance for two months, until Subbu traveled to India to meet Anitha for the first time. Even a generation or two ago, meeting your spouse before getting married wasn’t just uncommon, but forbidden. However, times have changed, and courtship periods are more common in the modern era.

Still, plenty of people have heard horror stories of arranged marriages gone wrong, and it’s true that some of these unions don’t work out. But Subbu believes that there are fundamental misunderstandings of how arranged marriages work — specifically, that people are being forced to get married to each other.

“I think Hollywood plays a big part in that misconception... The key difference between love and arranged marriage [is], parents need to bless that relationship as well. Otherwise, the love element is intact; it’s similar to the western marriages.” 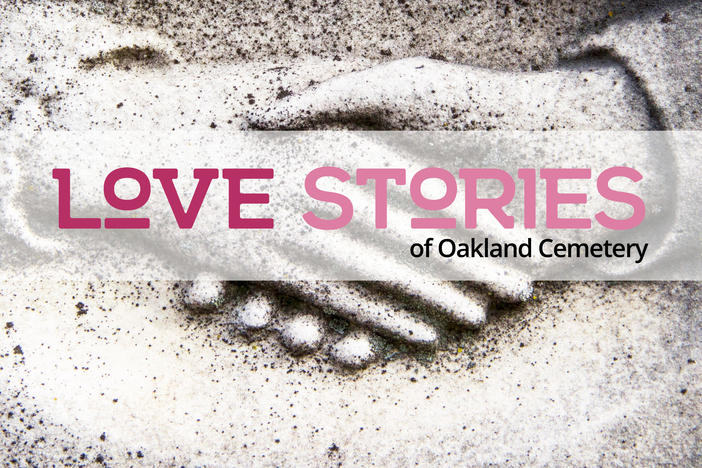 One place where love is truly eternal: a cemetery. And this Valentine’s Day weekend, the Oakland Cemetery in Atlanta is hosting walking tours for people... 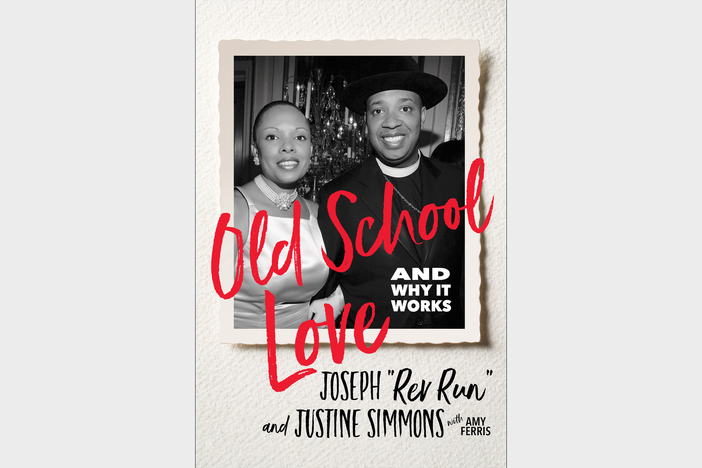 Marriage can be tricky. That’s why Joseph “Rev Run” and Justine Simmons wrote a book about their successful union. The story begins in New York, where...