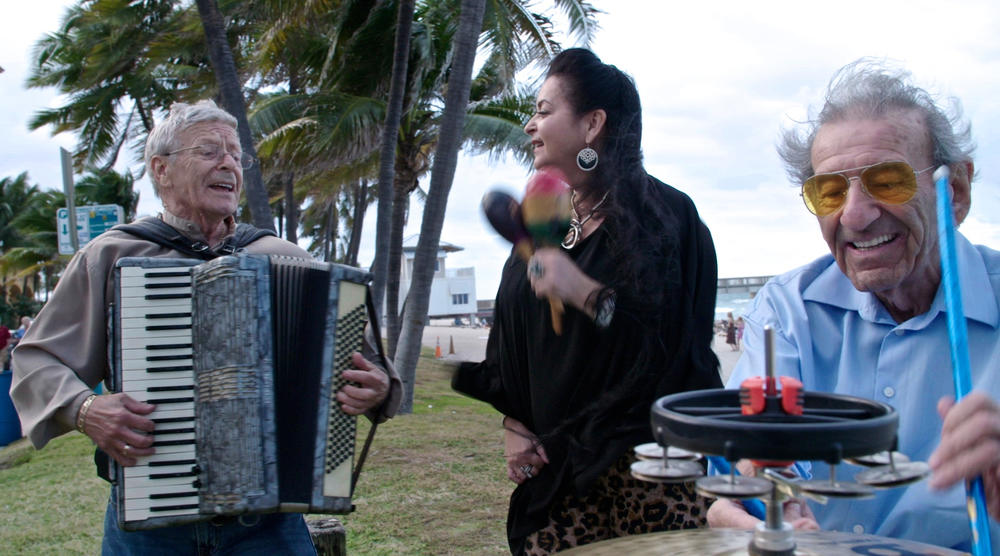 'Saul & Ruby: To Life!' tells the story of two lively Holocaust survivors bringing the music that sustained them in concentration camps to assisted living facilites across Flordia. The film closes out the Atlanta Jewish Film Festival on Feb. 27.

The Atlanta Jewish Film Festival began on Feb. 10 and runs through Feb. 27. Now in its 20th year, it’s the largest film festival in not just Atlanta, but all of Georgia. In 2015, it attracted more moviegoers than any other Jewish film festival in the world, with over 38,000 attendees.

Jason Evans is an Atlanta-based film critic and the co-chair of the Film Evaluation Committee for the festival. He joined On Second Thought to talk through some of his favorite films at this year’s event, as well as share goals and visions for the festival.

Evans underscored the significance of including discussion panels after films throughout the festival.

"Whenever we walk out of a movie, we want to talk to other people about what we just saw," Evans explained. "When you have a panel, then you have an even larger conversation, and you often gain perspective about the film that you wouldn't have otherwise been able to experience."

Evans and his team reviewed over 700 movies submitted to the festival, and narrowed it down to a selection of just 64 films screening this month around the Atlanta metropolitan area. Some of the features highlighted in the conversation include Last Week at Ed's, The Keeper, and Saul and Ruby: To Life!, among others.  The full catalog of films at this year's festival is available on the Atlanta Jewish Film Festival's website.

On what makes a film "Jewish"

So, I think what makes the film Jewish, there has to be some thread. There has to be something in it that relates to the Jewish experience. Maybe a character is Jewish. Maybe there are characters who are dealing with issues that are brought up in the Torah. And, you know, and a part of Jewish life. But it is not like every single one of our films is some Holocaust drama or something about life in Israel. That's a misconception that we really want to clear up.

On the goals of the Atlanta Jewish Film Festival

I think one of the things that we strive for is to create a conversation. […] We have Q&A after the film, often with filmmakers, with directors, with actors, with experts on this, on the topic where, as an audience, we interact with them and we talk to them about, you know, what did you do? What did you see? What happened in this movie that affected you? So, it's a conversation that you're having. Sometimes those conversations are not 100 percent positive about Israel or about the Jewish community. There are times where we have to ask questions. Did we do the right thing? Are we doing the right thing? I think that is what makes a vibrant community, and that's one of the roles of film in our society. Yeah, it's great to be entertained. But when you look at the best pictures that Hollywood produces, the best films every year, they’re films that spark you to talk and think. And that's what we're trying to do.

On how watching films brings people together

So often we watch [films] on our phone, we watch them on our iPad or computer or whatever it may be. And when it ends, you're not able to turn to the person next to you and chat about what you've just seen. And I think […] as great as streaming is in terms of the amount of content we're able to get our access to, we've lost some of the watercooler effect. We've lost some of the conversation that we have about what we just saw. Not saying that you can't talk to someone about what you saw streaming, but it's not the same as experiencing it together, literally sitting shoulder-by-shoulder, sharing a box of popcorn and then having the conversation.

On what drew Evans to the Atlanta Jewish Film Festival

What drew me to it was, I went to some of the movies, and I saw how good the films were. And I said to myself, wait a second, I would never have gotten to experience this if members of my community hadn't said to me, come, come to this festival, come see these movies. And I began to get involved. At first, I was involved in guest programing, which is picking those people, those experts to be on the panels. And then I began doing film evaluation, which was a natural for me, because I am, as you said, I'm a film critic.

We see so many great films that don't even make it into this festival. The ones that make it in are off the charts, and the opportunity to be a part of that process, to help decide… is something I could not pass up. And I've just loved it. 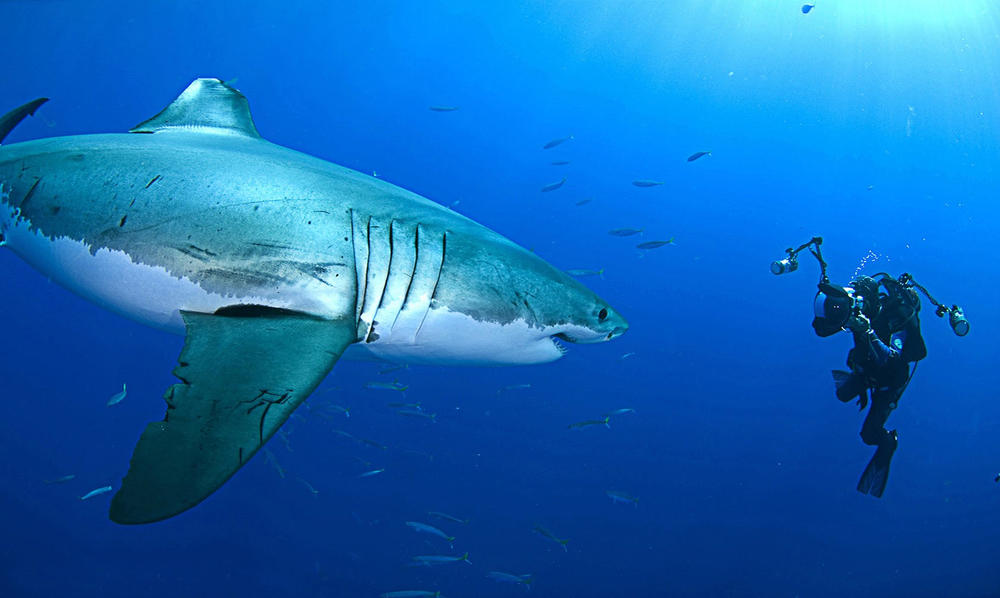 'Picture of His Life' follows an esteemed Israeli underwater photographer's dangerous quest to get the perfect shot from the depths of the ocean. 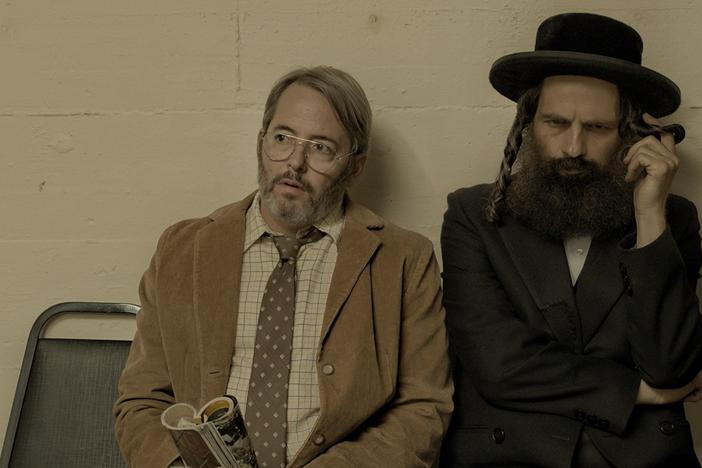 Cultural Exchange Through Cinema At The Atlanta Jewish Film Festival

The Atlanta Jewish Film Festival was founded in the year 2000 and saw nearly as many visitors that first year. Since then, it's grown into the largest...