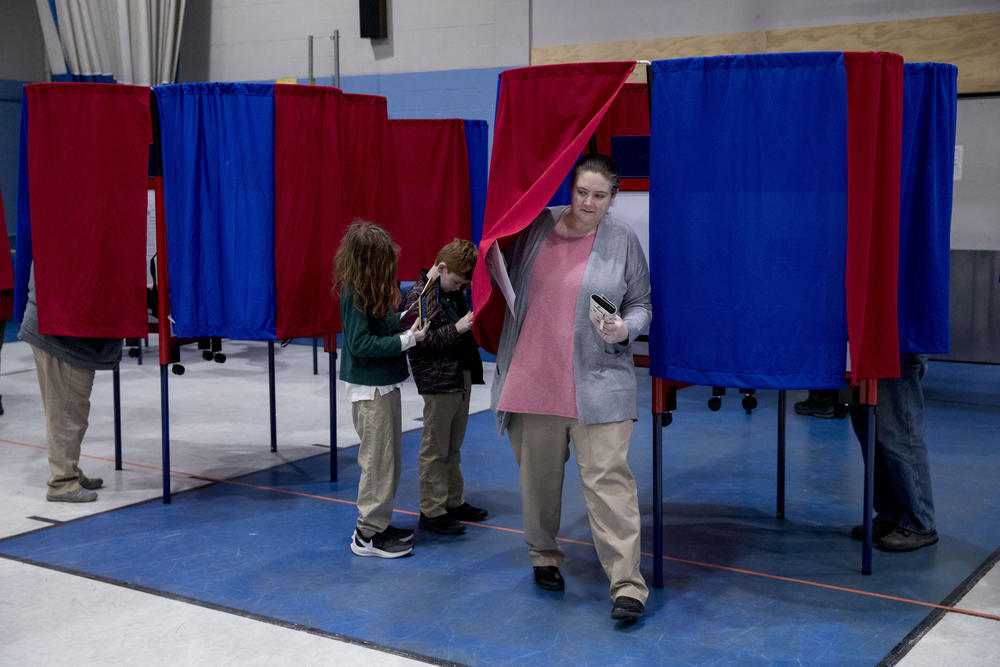 Tuesday on Political Rewind, it is a crowded field in the race for the Senate seat held now held by Gov. Brian Kemp appointee Sen. Kelly Loeffler. A feisty battle between Loeffler and Rep. Doug Collins is sparking division between GOP leaders.

Our panel discussed the latest developments in that race.

And, the Democratic presidential primary is underway in New Hampshire. Sen. Bernie Sanders is on top in Granite State polling, but could there be a challenger from the more moderate wing of the Democratic party? 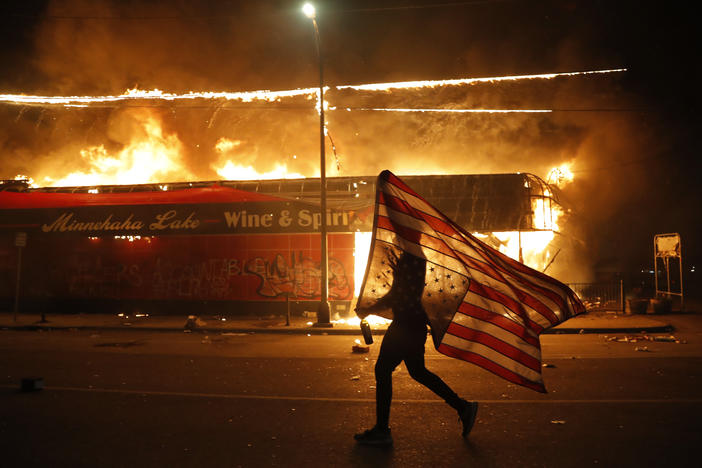