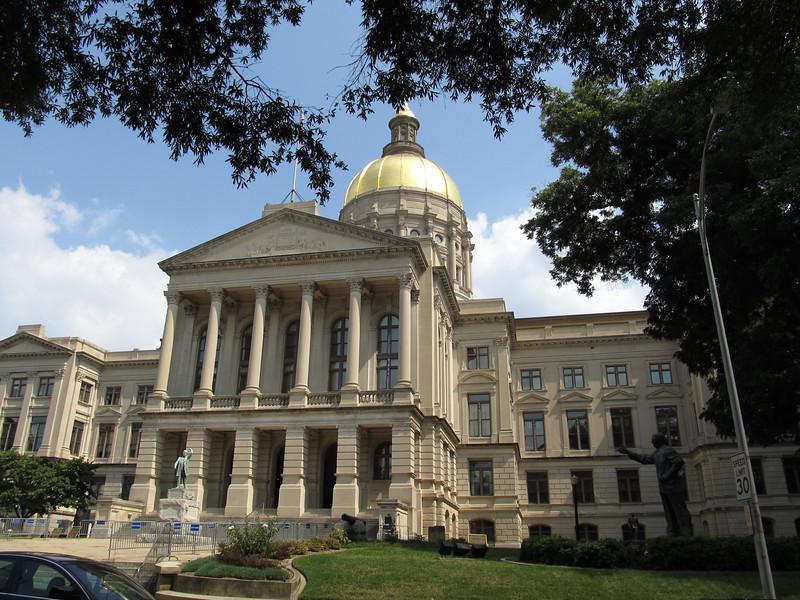 And, in other health news, the federal government is signaling it is likely to approve the governor's waiver designed to lower insurance premiums through government subsidies. The proposal would assist insurance companies in paying for medical bills for Georgians with insurance plans from the Affordable Care Act's exchanges.

Also, Sen. Kelly Loeffler faces criticism given the deep business ties she and her husband have built. Loeffler's wealth could be something Doug Collins' campaign looks to use against her in their contentious U.S. Senate race.