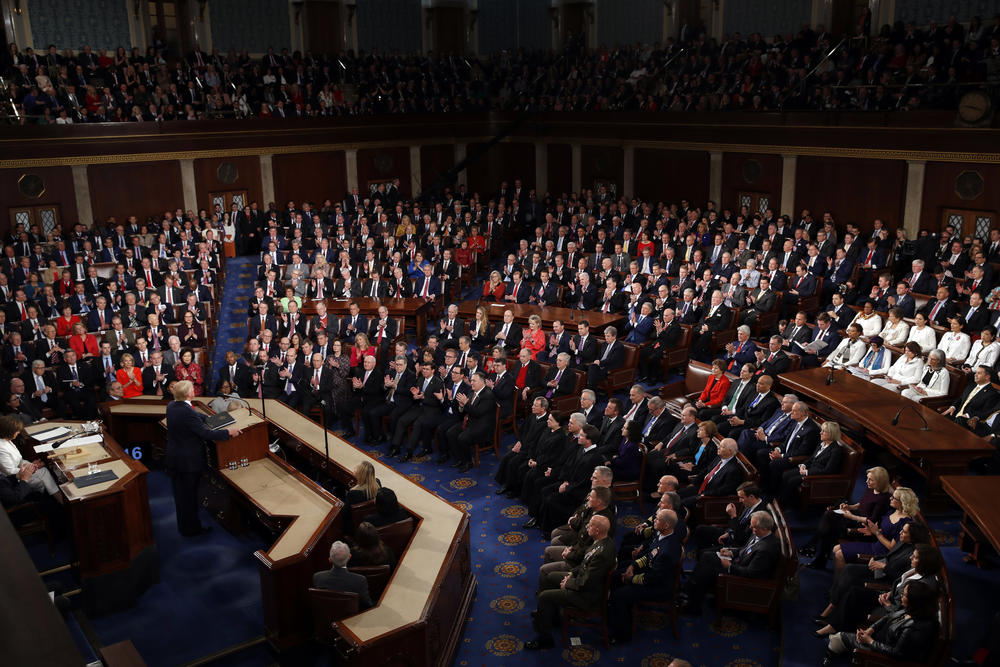 President Donald Trump delivers his State of the Union address to a joint session of Congress on Capitol Hill in Washington, Tuesday, Feb. 4, 2020. / AP

On Wednesday's Political Rewind, we discuss the impending U.S. Senate vote on the impeachment of President Trump. Georgia Senators David Perdue and Kelly Loeffler are set to cast votes to acquit. It is likely they will join all their Republican colleagues in rejecting the two articles of impeachment.

The state’s congressional delegation, as expected, split along party lines in their response to the president’s State of the Union address.  Meanwhile, the event itself seemed, as one of our guests put it, a combination of a raucus session of Britain's Parliament and a Trump campaign rally.

And, in the aftermath of the Iowa caucus foul-up, Stacey Abrams declares her support for a new way for Democrats to launch their presidential nominating schedule. 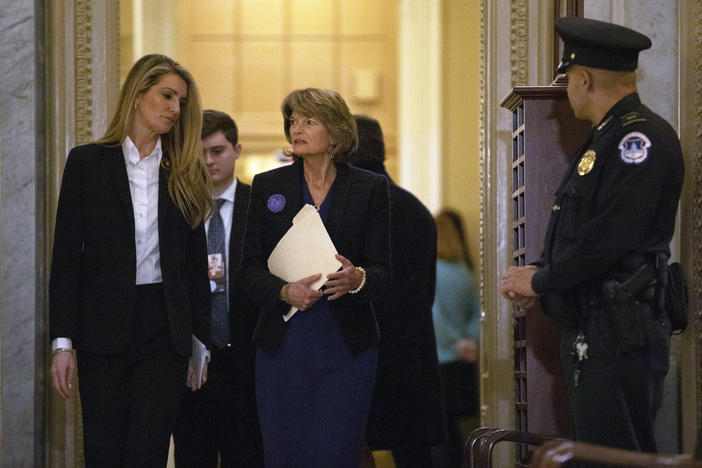 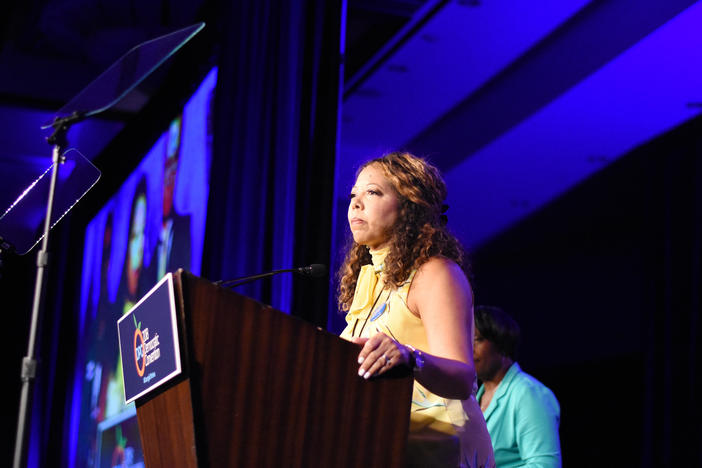