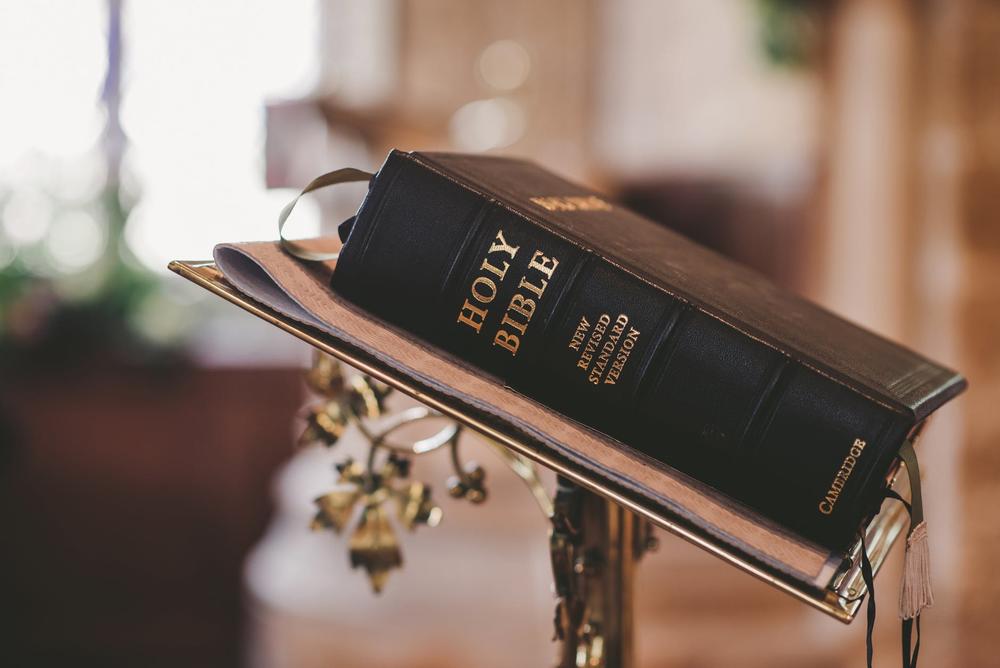 Caption
Police on Saturday posted that an assault rifle was found concealed under a jacket in a Peachtree City church chapel, prompting fears about whether the weapon was for a planned attack.

Many worshipers were nervous Saturday night after a rifle was found in a Peachtree City church chapel, but police said Sunday there was no attack planned.

"A female who suffers from mental illness and diminished mental capacity resides with the owner of the firearm and was responsible for leaving the rifle at the church," police said in a Facebook post.

Police on Saturday posted that an assault rifle was found concealed under a jacket in the chapel, prompting fears about whether the weapon was for a planned attack.

Religious organizations around the nation and the South, including Georgia, have seen increased violence.

More recently, the white son of a sheriff’s deputy was arrested in April and accused of a setting fires that destroyed three black churches in rural Louisiana. Holden Matthews's trial on arson and hate crimes charges in the Louisiana church burnings is set for Feb. 10.

The Sandy Springs community rallied after an anti–Semitic scare in Atlanta earlier this year in the DeKalb County neighborhood of Toco Hills involving what was thought to be an anti-Semitic flyer. The Atlanta Jewish Times reported no anti-Semitic flyers were distributed, but anti-Muslim ones were.

Peachtree City police say while this is an isolated incident, they encourage the community to staying vigilant. 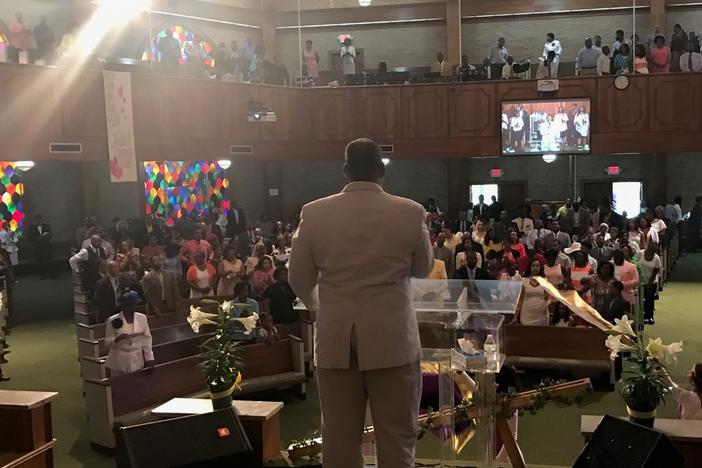 Churches, synagogues, temples and mosques are all places of worship where people go to pray and find peace. But as we’ve seen in places like Charleston...