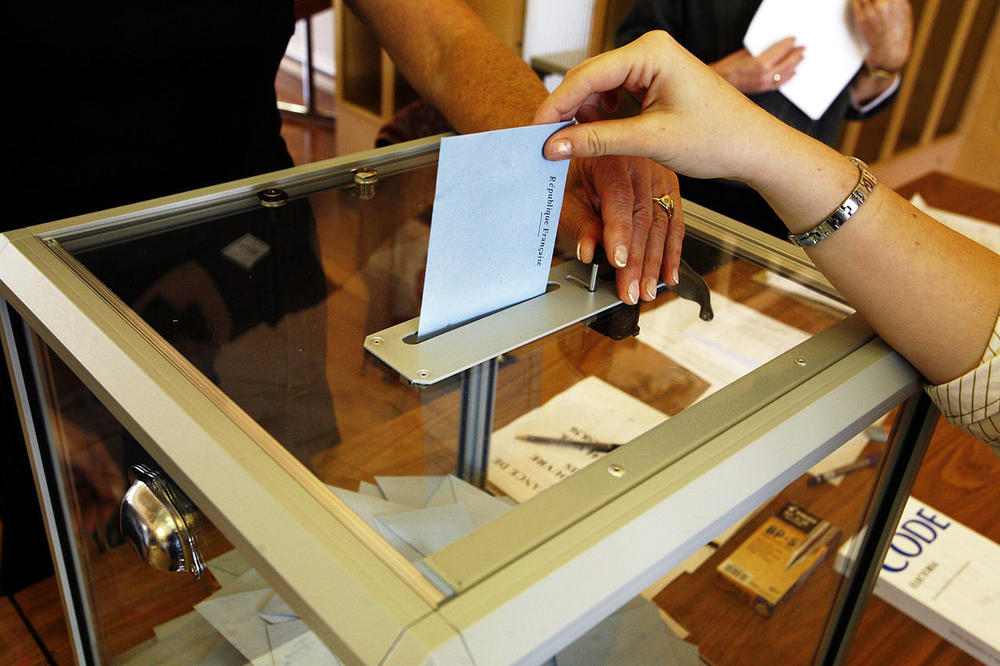 House Bill 757 would replace the upcoming free-for-all "jungle" primary for the special election over the Senate seat currently held by Sen. Kelly Loeffler with a traditional party primary.

On Friday's Political Rewind, House Speaker David Ralston has ended speculation that the legislature could pass a bill forcing primary elections for both Georgia U.S. Senate seats this year. The proposed measure appeared to be designed to offer GOP Senate candidate Doug Collins a leg up in his battle with Sen. Kelly Loeffler.

It could have put legislators on a collision course with Gov. Brian Kemp, who favors an election that puts candidates of both parties on a special election ballot in November.

And Secretary of State Brad Raffensperger is proposing an election rule that critics say would raise questions about the integrity of vote results in close races. 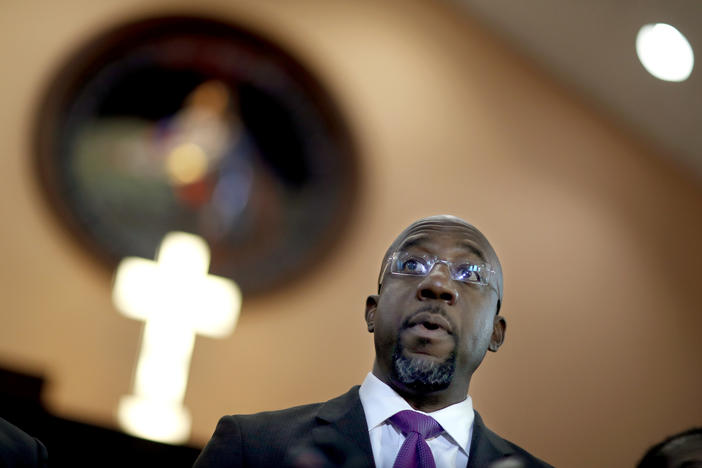 Thursday on Political Rewind , Rev. Raphael Warnock, the pastor of historic Ebenezer Baptist Church, announced he is a candidate for Sen. Kelly Loeffler...