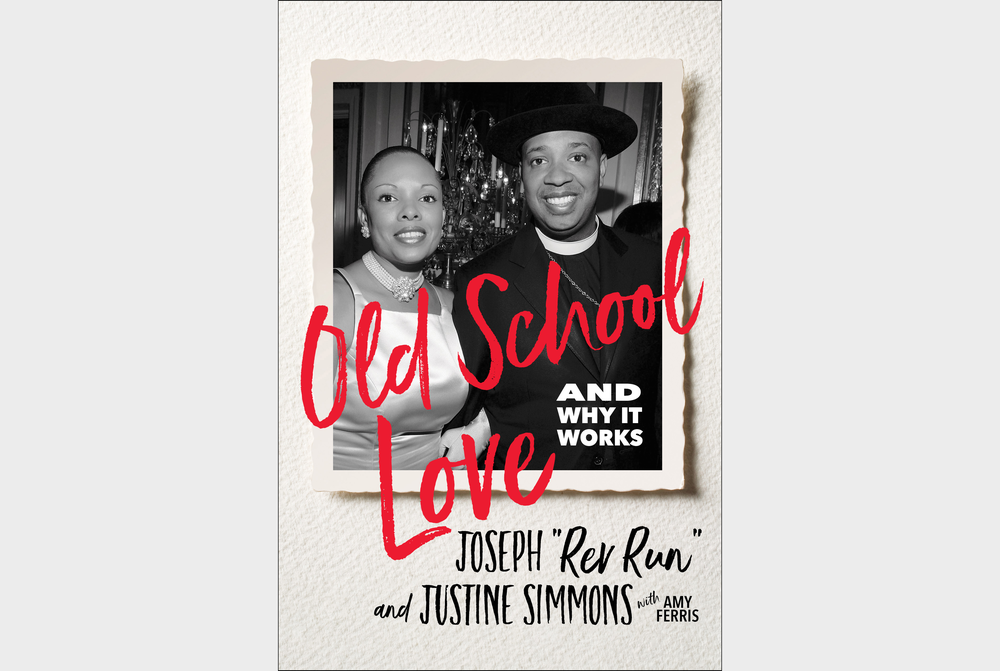 Joseph "Rev Run" and Justine Simmons will bring their hard-earned relationship advice with them to an event at SCADshow in Atlanta at 7 p.m. on Monday, February 3rd.

Marriage can be tricky. That’s why Joseph “Rev Run” and Justine Simmons wrote a book about their successful union.

The story begins in New York, where the couple met. That was at a Long Island roller skate rink in 1982. Joseph Simmons was then known as DJ Run — of the famed “new school” rap group, Run D.M.C.

"On Second Thought" looks into the love story behind the new book "Old School Love and Why It Works," by Joseph "Rev Run" and Justine Simmons.

Simmons and Jones started talking on the phone and exchanging letters. In one, Simmons ended the letter with the bold statement, saying “I will marry you someday.”

However, Simmons became busy with his music career at 18, when Run D.M.C’s popularity skyrocketed. Marriage, for now, was on the back burner.

Run D.M.C. had a significant impact in the world of music, combining rap and hip-hop. They produced a song with Aerosmith called “Walk This Way,” which was the first multi-platinum hip-hop record. Their fame — and fortune — was growing.

Simmons did eventually get married to a woman named Valerie Vaughn in 1983. They had three kids, but the marriage didn’t last. In 1994, he reconnected with and married Justine Jones. Since then, they have had three kids and adopted another child. Later, Simmons was ordained as an episcopal minister, which is why he is now known as “Rev Run.”

Despite the years, miles and fickle winds of fame, the couple has managed to keep their more than 25-year marriage fresh and alive. Their story and perspectives are detailed in their new book, out this week, called Old School Love and Why It Works.

The book shares the joys and trials of a long partnership, supported by Bible verses and heart-warming advice that has guided them. Their book is not the first time they have opened the public to their marriage and family.

From 2005 to 2009, they were on a reality MTV show called Run’s House, which provided viewers a peek into their private lives.

They’ve come a long way together from that roller rink to reality TV stardom to a lasting union. Rev Run and Justine Simmons will bring their hard-earned relationship advice with them to an event at SCADshow in Atlanta at 7 p.m. Monday, Feb. 3.