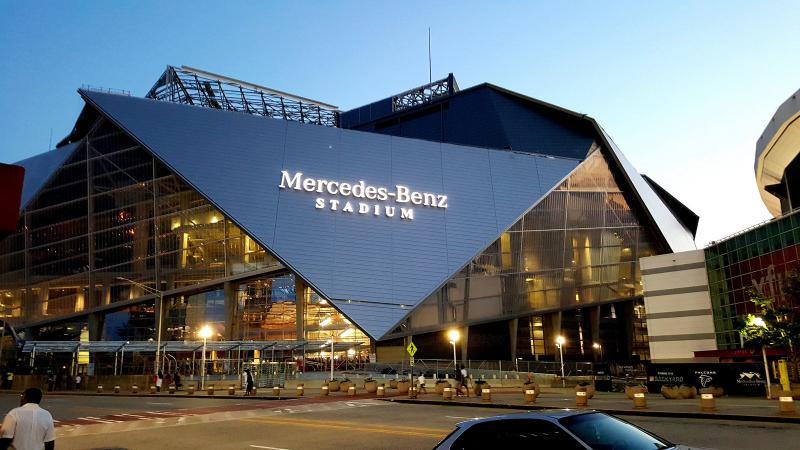 Monday on Political Rewind, we took an in-depth look at sports betting from two of the leading advocates for a law enabling betting in Georgia; the CEOs of two of Atlanta's major sports organizations.

What are the opportunities and risks for Georgia associated with the legalization of some specific forms of sports betting?

And, in big news for Georgia politics, The Atlanta Journal-Constitution is reporting that Congressman Doug Collins will soon announce he is running for the U.S. Senate seat now held by Gov. Brian Kemp appointee Sen. Kelly Loeffler.

A race between Collins and Loeffler is likely to spark a bitter feud among Georgia Republicans as they are forced to choose sides between the two candidates.