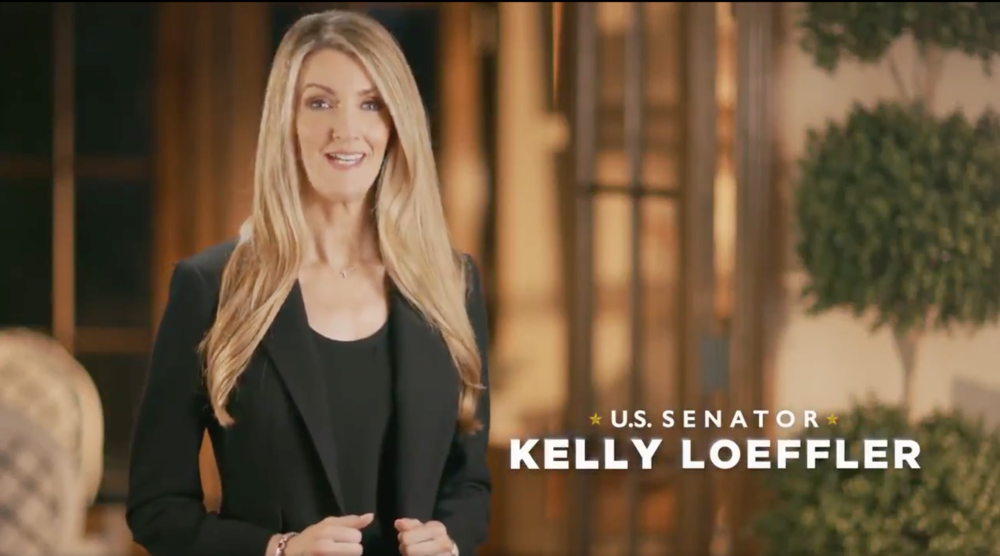 A Georgia state House committee approved a bill that would require Republican Sen. Kelly Loeffler (R-Ga.) to survive a May primary challenge from Rep. Doug Collins (R-Gainesville) before the November special election.

HB 757 passed out of the House Governmental Affairs committee Tuesday morning as news of Collins’ plans to enter the race swirled through the hallways of Gold Dome.

The original intent of the bill was to codify a longstanding practice that the secretary of state had the authority to set qualifying for a special election as they saw fit. Republican Brad Raffensperger has said he wants to make qualifying happen for the special election at the same time as the other Senate election, the first week in March.

But some House Republicans who support Collins orchestrated a substitute bill that added language ending the so-called “jungle primary” process for the special election.

Under the bill, there would be a special primary election held in May at the same time as the primary for the seat held by Sen. David Perdue (R-Ga.), followed by a special election included on the November general election ballot.

If the bill does not survive, then Loeffler, Collins and every other candidate interested in running for Senate would all appear on the same ballot, with a January 2021 runoff for the top two vote-getters regardless of party scheduled if nobody gets a majority.

Gov. Brian Kemp’s $28.1 billion spending plan includes a proposed $2,000 pay bump for teachers as well as hundreds of millions in cuts to agencies as revenue growth has slowed down.

Kemp’s office issued a sharp rebuke to the bill, threatening to veto the measure. 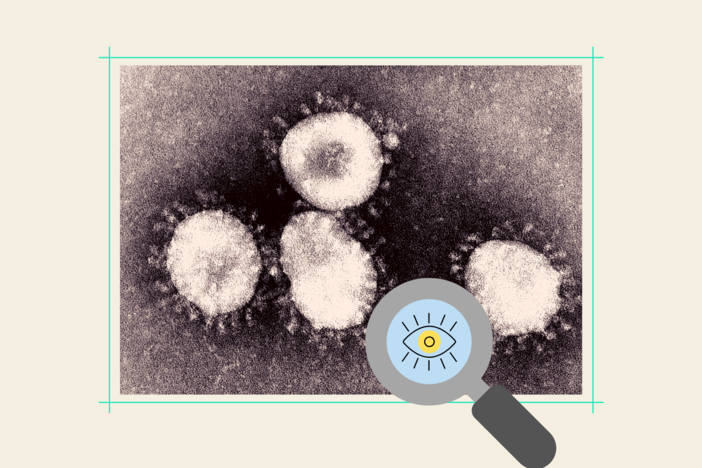 Thursday on Political Rewind , a metric that gives fresh perspective on how to view Gov. Brian Kemp’s decision to reopen the state: the number of new...