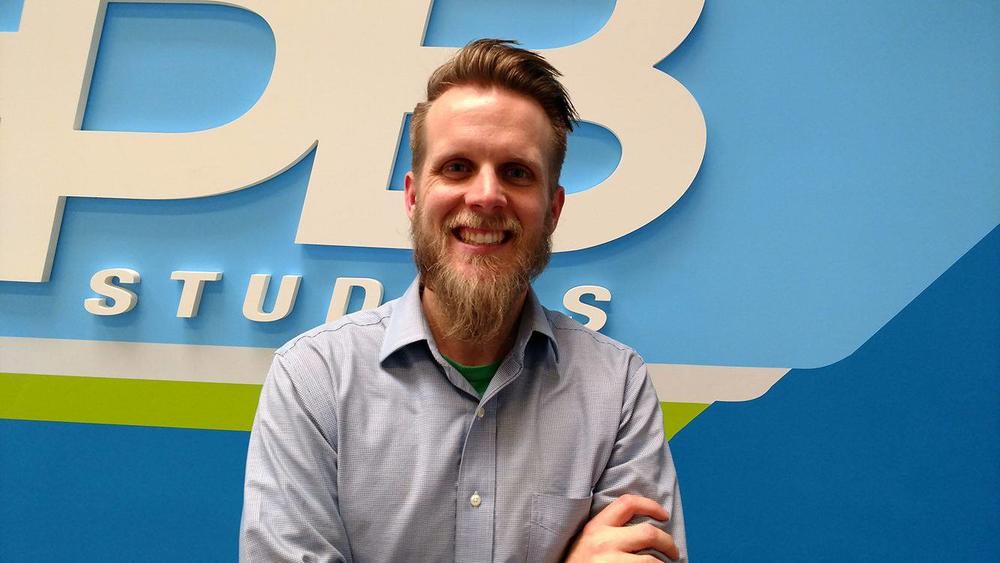 Clarkston Mayor Ted Terry is ending his bid for the Democratic nomination for U.S. Senate to face David Perdue, announcing instead he will run for a vacant seat on the DeKalb County Commission.

Terry, who hoped his status as the progressive millennial mayor of the tiny town in DeKalb would propel him ahead of three Democratic rivals, said in an interview Sunday he would be stepping down as mayor in March to run for the DeKalb Super District 6 seat. Current Commissioner Kathie Gannon recently announced she would retire at the end of her term later this year.

"I believe that change can happen at all levels of government, and the issues that I ran on for U.S. Senate these last seven months were a lot of what I have done in Clarkston," he said. "Criminal justice reform, making more sustainable developments, having a living wage, pushing for things that I think are what people are concerned about."

Terry said one of the things that helped him make the decision is DeKalb's booming population growth, and a desire to make sure longtime residents in the county aren't displaced by gentrification and the rapid development that accompanies that growth.

If elected to the commission, one of his main priorities would be building better cooperation between the county and the cities to make sure decisions are made that benefit people in every zip code.

"DeKalb has a history of being a very diverse community and we're going to get more diverse over the next several decades," he said. "We have to be one of the most welcoming communities in Georgia and in the southeast. It's going to go hand in hand with making sure that we continue to be a thriving community."

"Well, the old saying that it takes coal to run a train and takes gold to run a campaign is so true," he said to GPB News. "In order to be competitive as a U.S. Senate candidate, you've got to raise millions of dollars."

So far, he had not. But Terry said it was satisfying and encouraging to have more than 5,000 individual donations and thousands more supporting him from across the state. The commission seat he hopes to hold covers the western half of the county and skews Democratic, so he hopes most of his time spent campaigning will be to turn out voters for candidates up and down the ballot.

"If you look at the number of potential unregistered voters in DeKalb County alone, the margin of victory is there," he said. "I'll be using all of my time and energy to turn out as many of those for our Democratic candidates, for both U.S. Senate seats, for Congress, for our state House races we have to hold on to, so for my part I'm going to be 100 percent behind getting as many Democrats elected."

Terry said he is not concerned that his decision to leave the Senate race might suggest that his brand of progressive policies do not resonate with voters. A vocal critic of Sen. David Perdue, he said that the general election would be about whether the first-term Senator was doing a good job representing Georgia.

"That record, you know, just quite honestly is paltry," he said. "I think the majority of Georgia voters are going to want something new."

In addition to the nationally-watched race to challenge Perdue, Georgia's other Senate seat will be on the ballot November with a special election to fill the remainder of Sen. Johnny Isakson's term. Republican Sen. Kelly Loeffler has held the seat since Isakson stepped down at the end of 2019 and faces a "jungle primary" contest that will see both Republicans and Democrats challenge her. 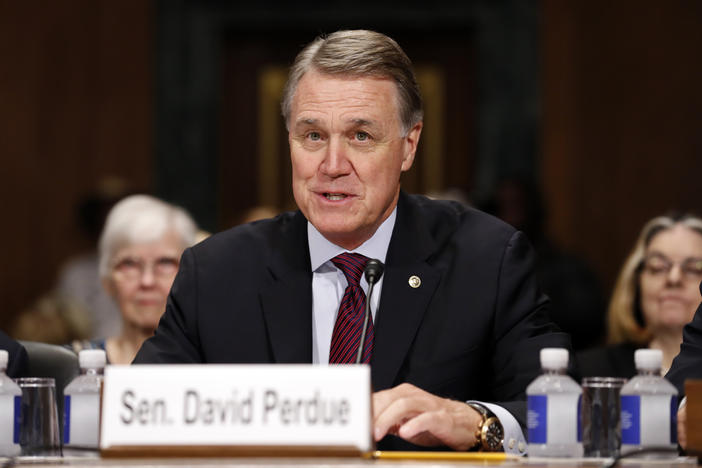 Sen. Perdue: Democratic Candidates Will 'Outleft Themselves' At Wednesday's Debate

Ahead of Wednesday night's Democratic presidential primary debate in Atlanta, political figures are weighing in on the national focus of Georgia's... 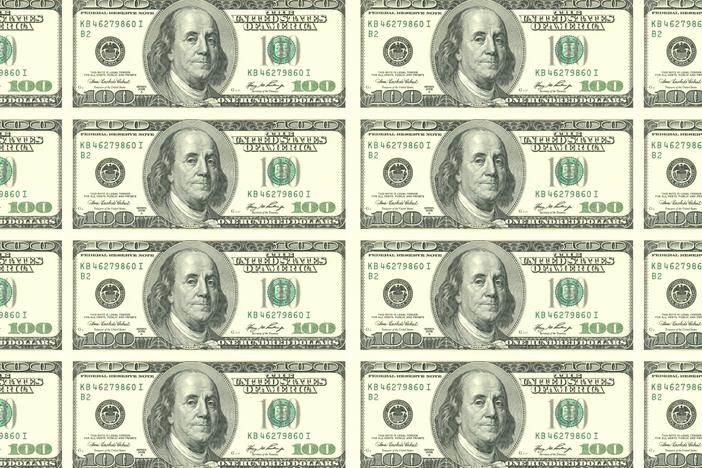