Fires Near Homeless Camps Stoke Fears Of I-85 Bridge Collapse 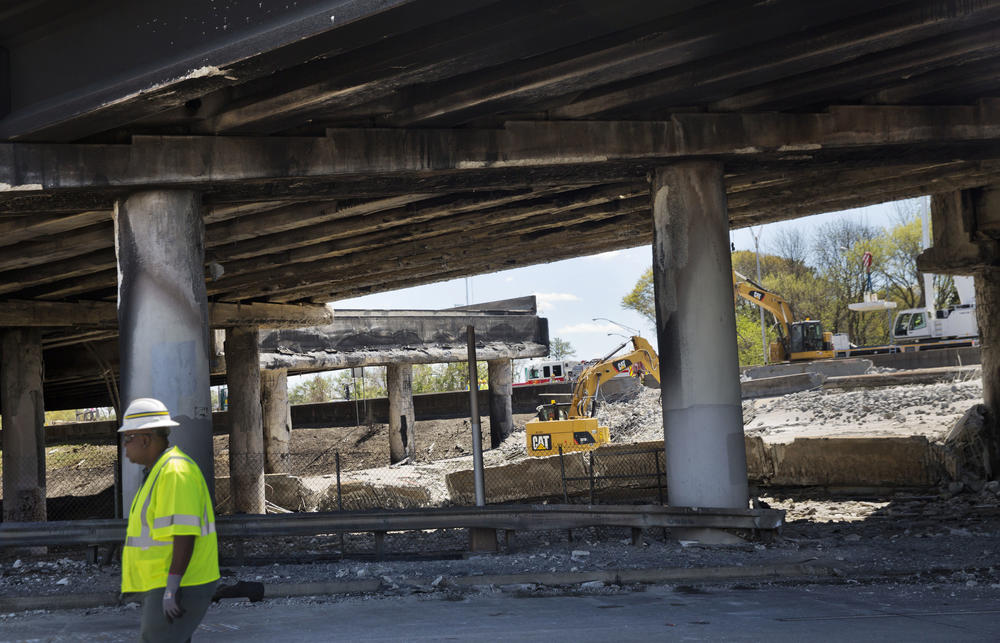 In this Friday, March 31, 2017 file photo, construction crews work on a section of an overpass that collapsed from a large fire that started Thursday afternoon on Interstate 85 in Atlanta.

Officials say there is nothing to worry about concerning the structural integrity of overpasses along I-85 after a fire that reminded Atlantans of the bridge collapse nearly two years ago.

A fire underneath a section of the Buford Highway Connector near Lakeshore Drive shut down the highway Thursday afternoon, Sgt. Cortez Stafford of the Atlanta Fire Department said. It was extinguished shortly before 2 p.m.

Engine and Truck 29 have extinguished a trash fire under the Buford Hwy Connector near Lakeshore Drive. Both SB lanes of BuHi Conn. are back open. One NB lane remains closed as firefighters pick up hose lines. Use CAUTION and SLOW DOWN when passing emergency vehicles. #AFRD pic.twitter.com/Gghczm8EkV— Atlanta Fire Rescue (@ATLFireRescue) January 23, 2020

The cause of that fire is unknown, Stafford said, but firefighters found debris and trash burning under the bridge.

"There have been a number of debris and trash fires under overpasses or bridges in that area with evidence of homeless encampments," Stafford said.

That's something George Chidi said the Department of Transportation used as an early excuse for the millions of dollars worth of damage created after inflammable material stored under the bridge burned.

Chidi is a former freelance journalist who now works for PadSplit, which is a company he describes as an innovative real estate startup attacking the housing crisis for the working class in America's cities. He said Thursday's fire reminded him of how the homeless people with substance abuse issues were scapegoated in 2017.

"They attempted to push responsibility for the collapse onto a fellow named Basil Eleby, who is recovering right now."

Eleby now works with the Davis Bozeman law firm that represented him against arson charges in connection with the I-85 bridge fire.

He told GPB News on Friday that he has been drug and alcohol free more than two years.

"The community rallied around around him because they did not want him to be held responsible for this larger, broader catastrophe of both of the Department of Transportation's failures and the social system's failures for leaving homeless people to live under bridges in the first place," Chidi said.

While Chidi is passionate about the issues causing homelessness, he does not blame the closing of Atlanta's Peachtree-Pine shelter as a factor contributing to the current homeless camps.

He worked at the time for Central Atlanta Progress, a downtown business group that took over the building after epic legal battles against the city, tuberculosis, bed bugs and other hazards.

The shelter needed to close and its closure saved lives, Chidi said. While about 330 people who lived at Peachtree-Pine when it closed, roughly 3,500 people in the city of Atlanta experience homelessness on any given night, and Chidi said officials simply are not paying attention to the larger problem.

"We have the homeless problem we have because we are unwilling to both spend the money and social resources necessary to alleviate homelessness," Chidi said. "And because we lack the political and public will to cite homeless facilities, to open up new shelter, to create permanently supportive housing, to put group housing out."

Shared living is one of the goals Chidi said he has in his current work. To get people off the street, they need treatment, beds and permanently supportive housing. He calls it "housing first."

"That's how you do it," he said. "Like, here's an apartment full of furniture. The lights are on. Please don't sell the furniture. If you burn it down, we'll have to get you another one. We're not taking it away from you. You start there and then you work on their problems."

But budget cuts in Georgia will continue to hurt not only the homeless but also people who need mental health services or treatment for addiction.

Homelessness had been falling nationally for 15 years, Chidi said. But that changed about two years ago.

"We hit this inflection point, and that's the moment that you looking at a 5% cut give or take to these services," he said, which means chronic homelessness will accelerate. "It's not just going to rise a little bit. It's going to rise like like a bell curve going up because we're not doing the things we need to." 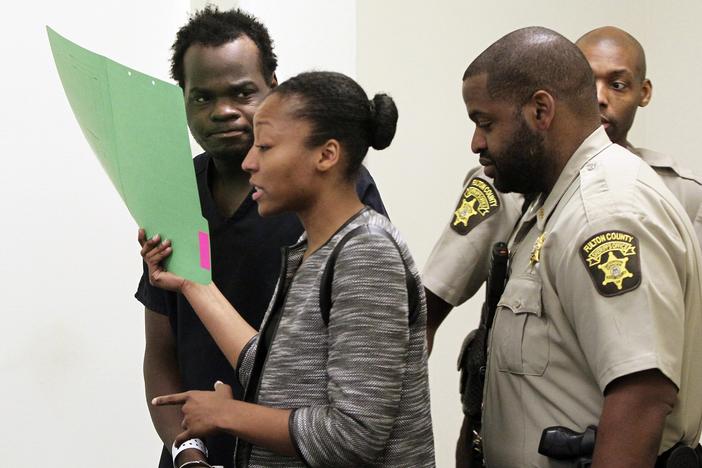 Three homeless people are in police custody in connection with the I-85 fire. One of them is Basil Eleby, who is charged with first-degree arson and... 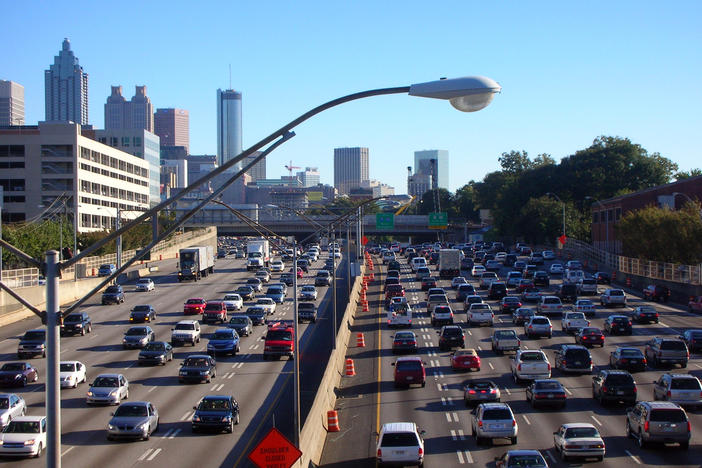 The closed section of I-85 carries more than 240,000 vehicles a day with few alternate routes. We talked with Emory University labor economist Tom Smith...