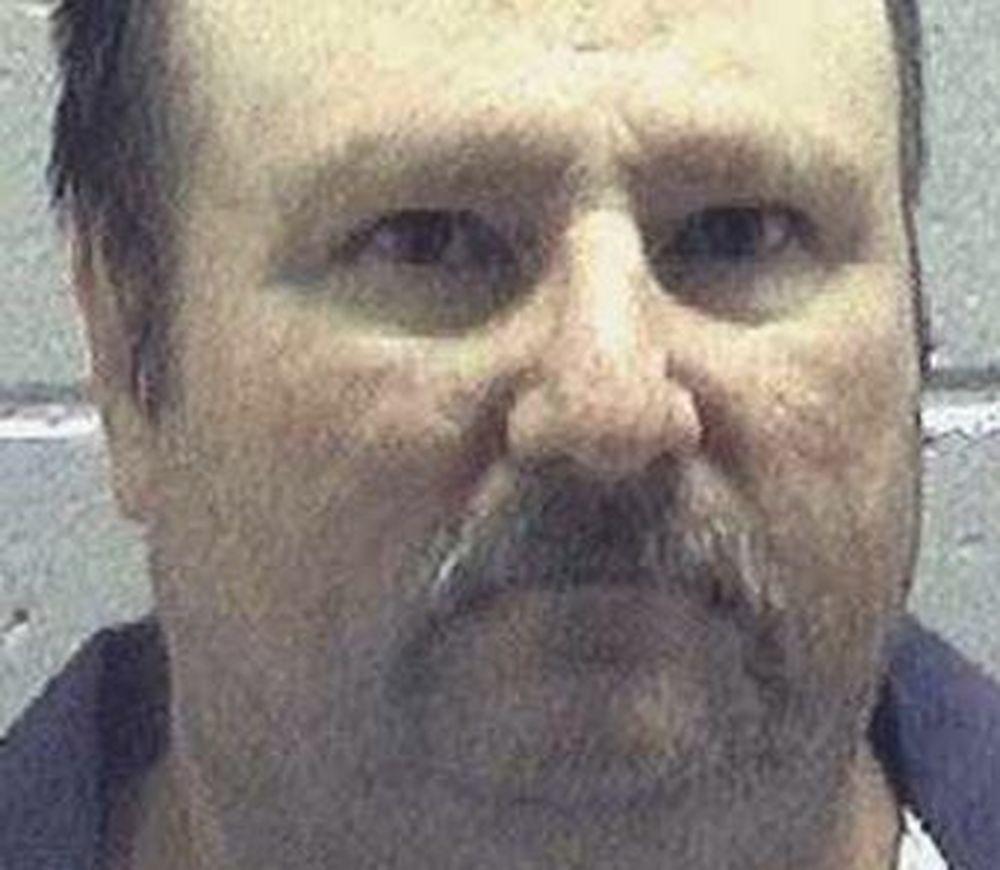 Caption
Jimmy Fletcher Meders, 58, had been scheduled to receive a lethal injection at 7 p.m. Thursday at the state prison in Jackson. But the State Board of Pardons and Paroles released its decision granting him clemency around 1 p.m.

Georgia’s parole board on Thursday spared the life of a prisoner just hours ahead of his scheduled execution, commuting his sentence to life without the possibility of parole.

Jimmy Fletcher Meders, 58, had been scheduled to receive a lethal injection at 7 p.m. Thursday at the state prison in Jackson. But the State Board of Pardons and Paroles released its decision granting him clemency around 1 p.m.

Meders was convicted of murder and sentenced to die for the October 1987 killing of convenience store clerk Don Anderson in coastal Glynn County.

The parole board, which is the only authority in Georgia that can commute a death sentence, held a closed-door clemency hearing for Meders on Wednesday.

According to the commutation order, the board considered Meders’ lack of a criminal record prior to Anderson’s killing, the fact that he had only one minor infraction during 30 years on death row, the jury’s desire during deliberations to impose a life without parole sentence and the support for clemency from the jurors who are still living.

Meders spent the afternoon of Oct. 13, 1987, drinking alcohol with three men: Randy Harris, Bill Arnold and Greg Creel. After leaving Harris and driving around for hours, Meders, Creel and Arnold ended up at a convenience store about 2:30 the next morning.

While they were there, Anderson was fatally shot in the chest and head, and more than $30 was taken from the cash register, according to authorities.

Meders testified at his trial that all three men went inside, and that Arnold shot Anderson and told Meders to grab the cash. Arnold and Creel both testified that only Creel and Meders entered the store, and Meders shot the clerk and took the money.

Harris, who wasn’t at the store, testified that Meders confessed to him afterward that he had “blowed a man’s head off over $38.”

Meders was the only one charged in the robbery and killing.

Meders was sentenced to death in 1989, four years before a change in the law that allowed a sentence of life without the possibility of parole for capital cases. In the clemency application submitted to the parole board, his lawyers argued that it was clear that the jury wanted that option.

Meders’ lawyers also gathered sworn statements from the six jurors who are still alive and able to remember the deliberations. They all said they would have chosen life without parole if it had been an option and supported clemency for Meders.