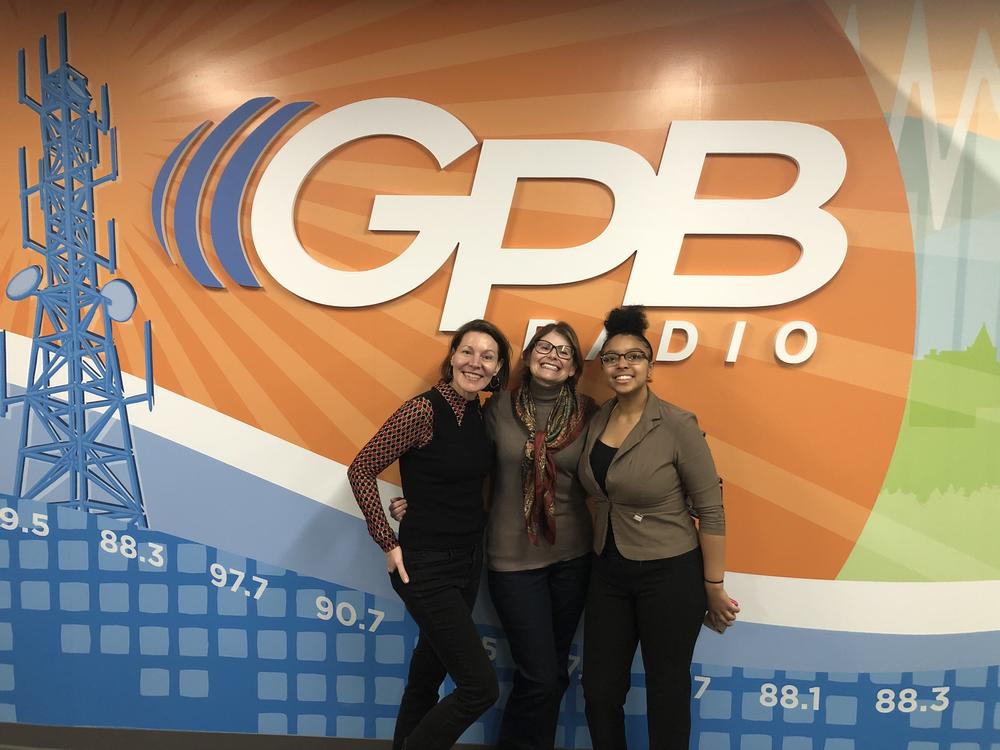 Spreading lies is not new in politics. However, slickly packaged fictions can move faster, wider and deeper in the digital age.

After the election of President Trump in 2016, concepts like “alternative facts” and “post-truth” became buzzwords. Increasingly, calling something “fake news” became a blunt instrument for discrediting stories, whether based in fact or not.

The term is also being used to educate students at Emory University. History 190: Fake News is one of dozens of “evidence-focused seminars” intended to prepare first-year students for college-level research.

Dr. Judith Miller, associate professor at Emory University, and first-year student Natalia Thomas joined On Second Thought to share more about the impact of the class on students.

Miller, whose research focuses on 18th century France, explained that the parallels between the French revolution and modern cries of false journalism aren't too far off. While she originally planned on starting off the course with the French revolution, Miller noticed that Emory students were more interested in 20th century events.

Thomas, who just finished her first semester at Emory, said she came to college interested in learning more about what fake news meant.

"I really wanted to take a course on what fake news is, [and] why and how it spreads," she shared.

Through the course, she was able to explore stories and myths about illegal immigration as well as the Central Park Five.

Thomas reflected that she consumes news differently after finishing the course.

"I used to just take what I read at face value," she explained. "I've learned to be more cautious about what I'm consuming, and make sure to check multiple news sources and see what they're saying about certain issues."

Miller noted that while not everyone has access to a university course on news literacy, there are tangible ways concerned citizens can stay informed without falling for false information traps.

"I would say, start by reading more," she advised. "It's a personal decision, and who knows who has time to do that. But ... being more curious about the world is so important."