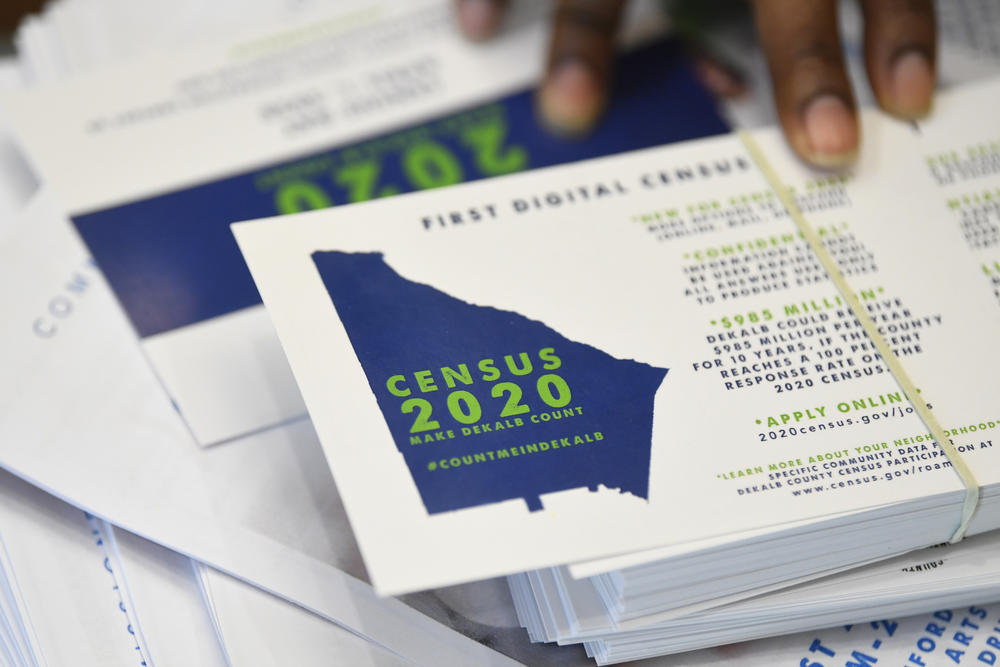 A worker gets ready to pass out instructions on how fill out the 2020 census during an August 2019 town hall meeting in Lithonia, Ga.

Every 10 years, the Census gets distributed to every household around the United States. The constitutionally-mandated questionnaire tells a story about who we are as a country, along with some more practical implications.

Thousands of people, from door-to-door census takers to state governments, prepare years in advance to execute the massive push behind the Census. The results determine how much power individuals across the country have in their local and national political process, as well as how resources are allocated in communities across the country.On Second Thought host Virginia Prescott speaks with GPB's Robert Jimison.

GPB reporter and editor Robert Jimison has been exploring the ins and outs of the 2020 Census. He joined On Second Thought to share what he’s learned about the process behind this decade’s Census.

RELATED: The 2020 Census Will Have A Long-Lasting Impact In Georgia: Here's What You Need To Know

This year, the Census can be filled out online. However, certain hard-to-reach populations have also been identified to receive analog mailers. While there’ll be more categories to choose from for race than ever before, the Trump administration’s intent to include a question on citizenship was struck down by the Supreme Court and will not appear in the list of questions.

Jimison shared that the one thing he’d like people to know about the 2020 Census is just how much money is at stake for the state.

“In 2010, Georgia reported 9.6 million people in their population,” he shared. “That resulted in $15 billion dollars of federal aid. If you break that down, each person in Georgia who responded to the Census got $1,600 dollars for the state. That’s the stakes right there.” 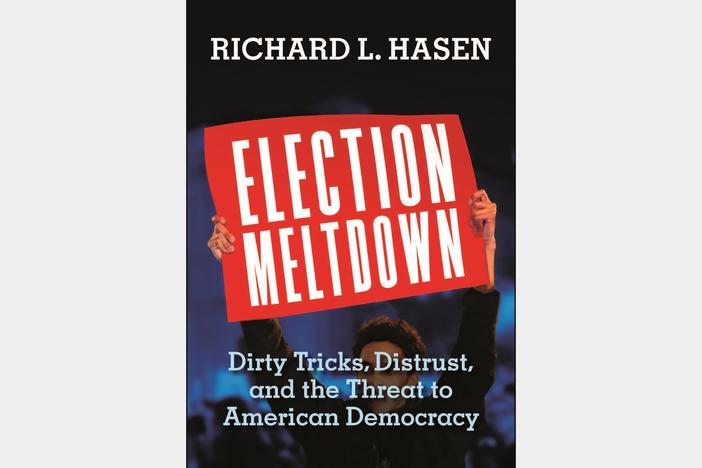 Richard Hasen was worried about voting long before the Iowa caucuses — and before fears of coronavirus threatened to keep people away from primaries. As...