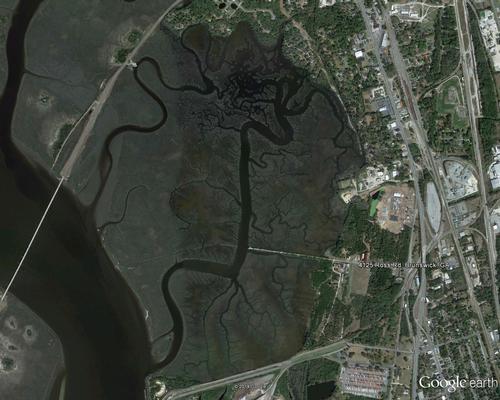 The $4 million settlement between the Georgia Department of Natural Resources and Honeywell is meant to cover losses in recreational fishing because of contamination from the LCP Chemicals site.

But critics said they need more information about how parties arrived at the figure.

“All the reports, all the studies, all the data that led to this settlement is not being provided for review by the public,” said Alice Keyes of the environmental group One Hundred Miles.

At a meeting last week state officials said under law, the public is only entitled to the settlement document itself until the deal becomes final.

The public can comment on the proposed settlement through Feb. 18. 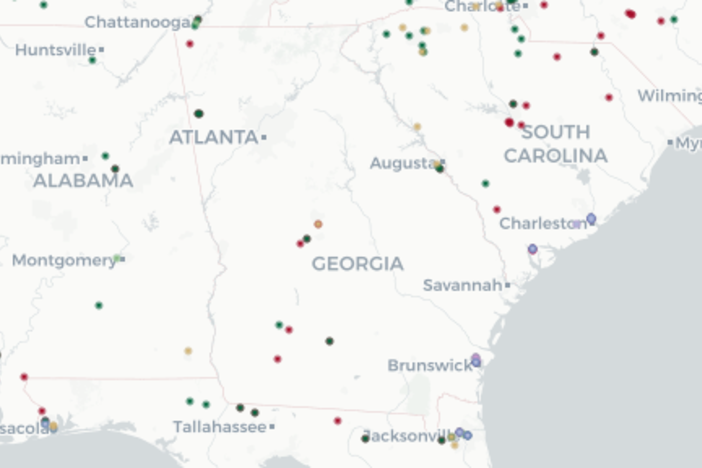 A new report found most of Georgia’s heavily-contaminated superfund sites are vulnerable to impacts from climate change. 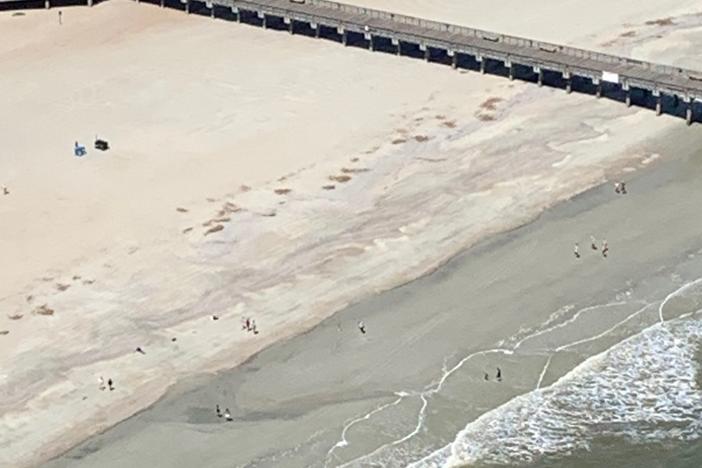 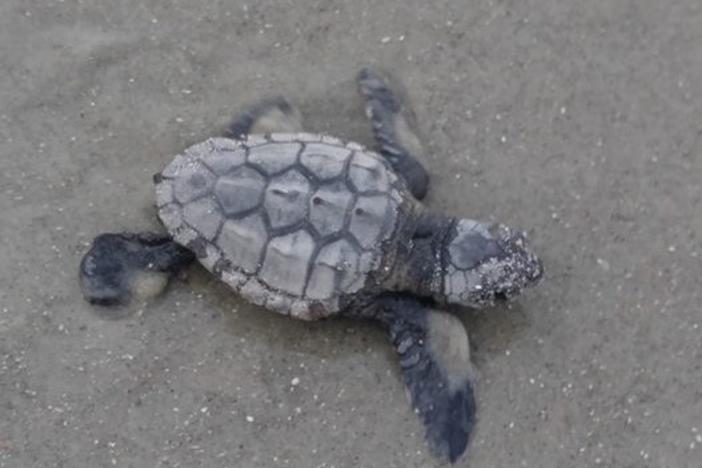