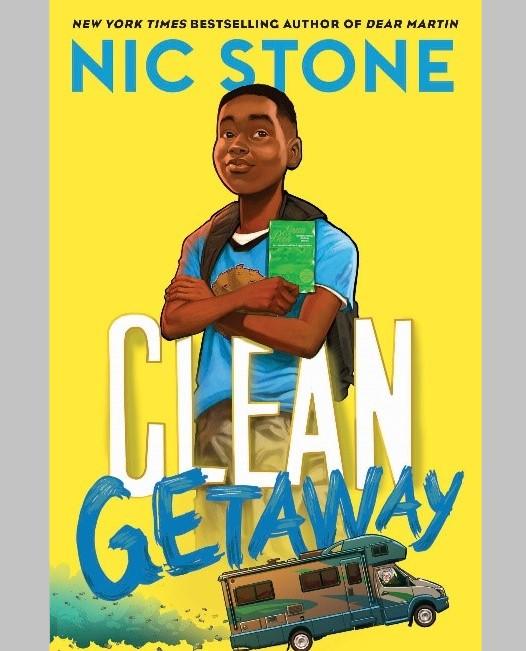 Atlanta native Nic Stone has not shied away from racism, belonging and the weight of history in her novels for young adults. The New York Times best-selling author pulls those themes together in her debut novel for middle-grade readers. The book is called Clean Getaway, and hits store shelves Jan. 7.

11-year-old William "Scoob" Lamar spends his spring break crossing the deep South in a Winnebago with his eccentric grandmother. He's escaping punishment for fighting at school — and soon realizes that "G'ma" is also on the run for something he doesn't quite understand.

Stone will speak during the release of her new novel at Thankful Baptist Church in Decatur. She's also set to release Shuri, a middle-grade novel that will focus on the Black Panther character, this summer. 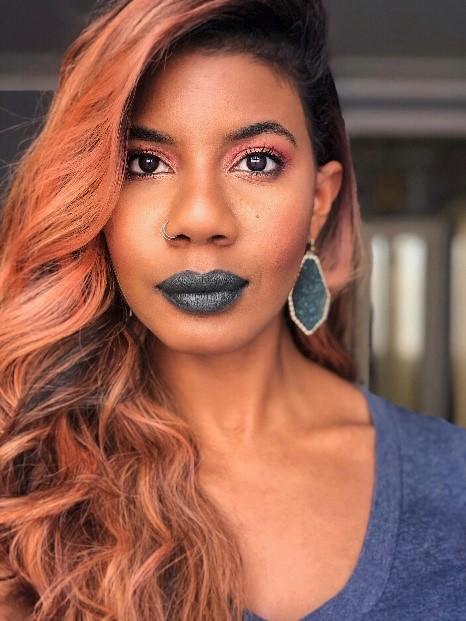 Nic Stone is an Atlanta native and best-selling novelist for "New York Times." 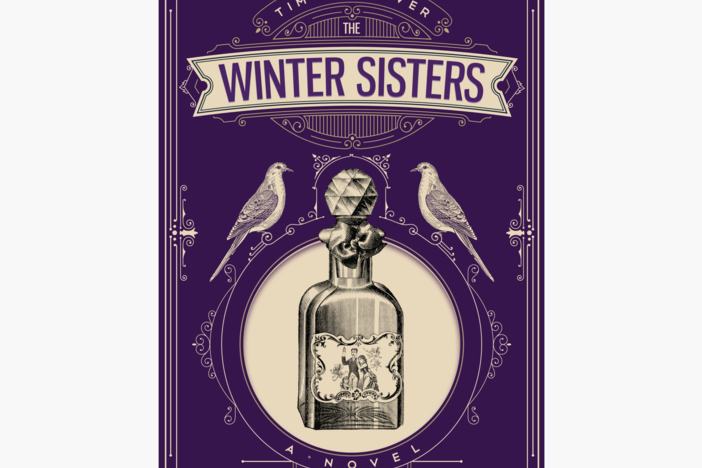 The Winter Sisters is a historical fiction novel set in Lawrenceville, Georgia in 1822. When a self-righteous doctor arrives in the tiny, backwater town...