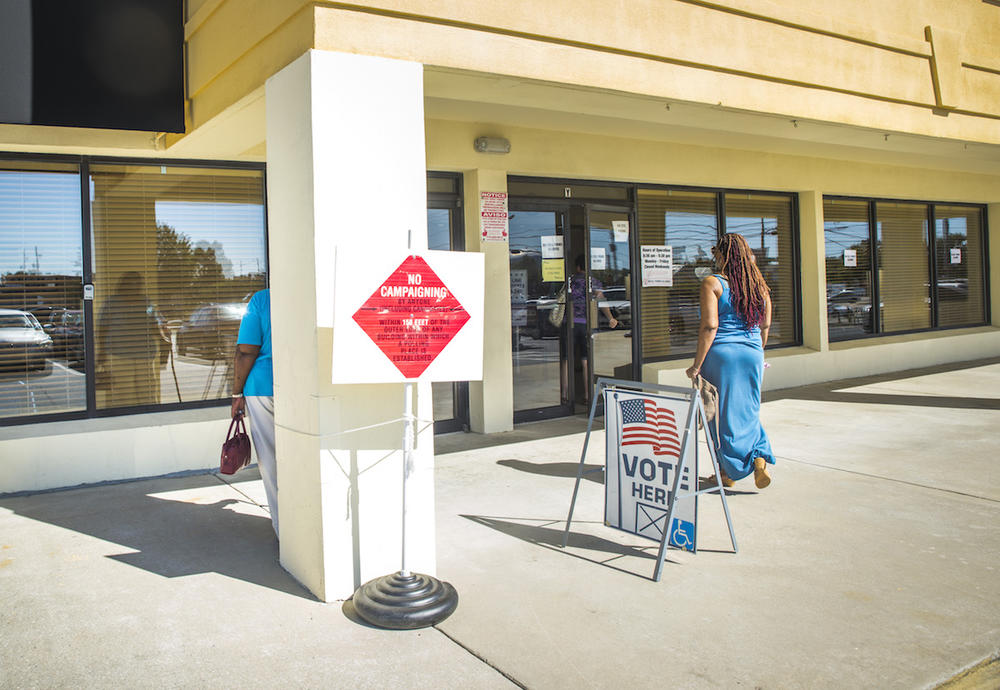 A federal judge says he does not have the jurisdiction to order the state to add back about 98,000 voter registrations that were moved to canceled status last week but expressed "serious concern" about the issue raised in the complaint.

In a 32-page ruling, Judge Steve Jones denied the request brought by voting rights group Fair Fight Action that sought to reinstate registrations canceled after voters did not respond to communications from elections officials after about seven years of not voting.

Jones wrote that the complaint "appears to be that the Secretary of State (and therefore the State of Georgia) has improperly interpreted and failed to adhere to Georgia’s new voter list maintenance statute" but it was improper to ask a federal judge to interpret state law. He also said the plaintiffs did not show evidence the list maintenance violated the U.S. Constitution.

The law in question, HB 316, lengthened the time a Georgia voter had to not participate in elections, contact elections officials or update their information before being moved to a list of inactive voters to five years instead of three. Then, after two general election cycles, or four years, of not having contact with officials and failing to respond to a mailer, those voters could be moved to a list of canceled voter registrations.

Fair Fight said that newly-signed law should apply to those already on the inactive list and facing removal, and Jones did acknowledge that "the answer as to how HB 316 applies to the voters who were already on the State of Georgia’s inactive elector list (prior to enactment of HB 316) is not clear cut." He said that Fair Fight could ask the Georgia Supreme Court for emergency relief.

More than 300,000 inactive voter registrations were moved to the canceled list last week. Those voters either moved away from Georgia, had mail returned as undeliverable or had no contact with election officials. The secretary of state's office reinstated close to 22,000 registrations to the inactive list after filings from Fair Fight argued the state used the wrong timeline and erroneously removed them.

Those 287,000 registrations now on the canceled list can re-register to vote at any time provided they still live in Georgia, something Jones pointed out, also ordering the state to also make "additional diligent and reasonable efforts to inform the general public of this Court’s order in regard to the voter list maintenance process and the need for the canceled voters to reregister to vote during the applicable registration time period."

The secretary of state's office said about 4,500 Georgians re-activated their registrations after receiving notice from the state or being contacted by Fair Fight and other voting rights groups about their status.

In a statement, Raffensperger said the judge "upheld Georgia’s decision to continue to maintain clean voter rolls" and defended the state's stance.

"Despite activists efforts and lawsuits that only waste taxpayer dollars, Georgia is continuing to ensure every eligible voter can vote and voter lists remain accurate," he said.