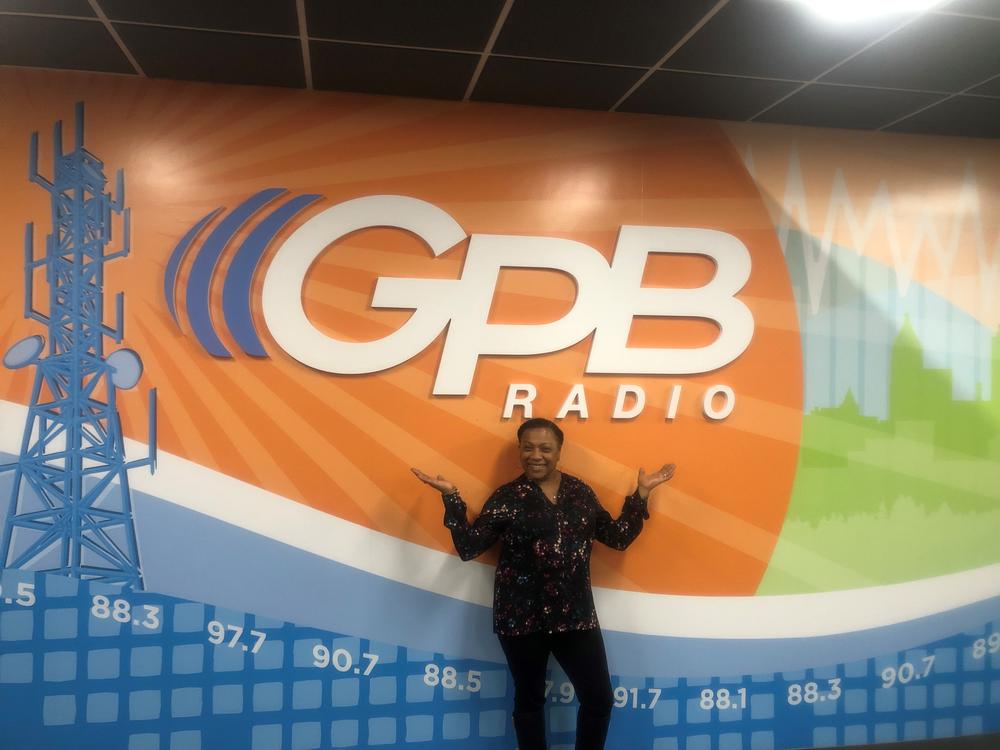 Every job she's had — from selling music at Turtles Records and Tape, to managing an upstart band called OutKast, to running T.I.'s K.I.N.G. Foundation — has materialized in part by envisioning what she wants by showing up, making that phone call, sending that follow-up note and taking risks.

Hibbler often worked for free to get her foot in the door, while using different nicknames like "Mama Dee Dee" and "Peaches." Her voice was featured on hip hop duo, Outkast's debut album, Southernplayalisticcadillacmuik in 1994.

Hibbler spoke with On Second Thought host Virginia Prescot about her experience working 25 years in the music and film industry. 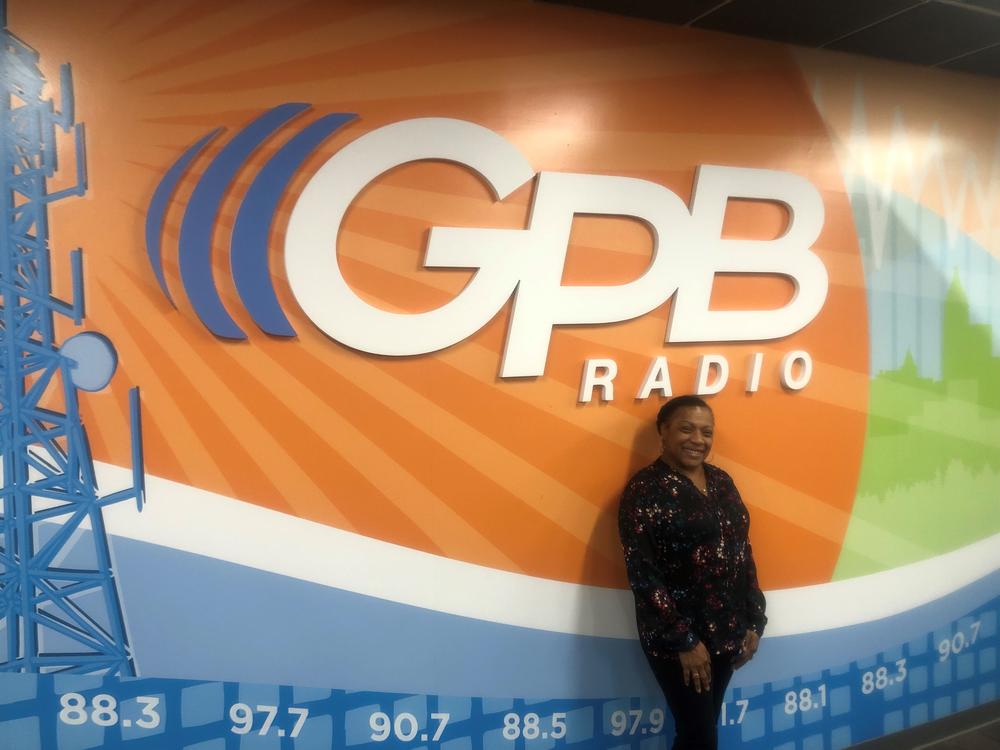