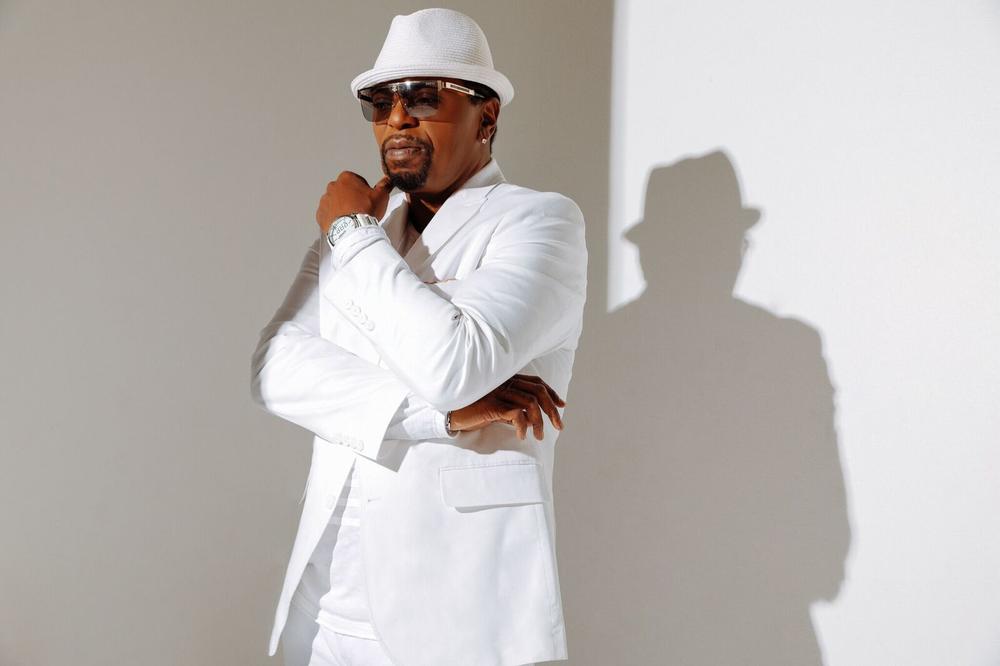 R&B recording artist Glenn Jones will be performing at City Winery in Atlanta on Thursday, Dec. 19.

Glenn Jones got his start in the music industry at a young age, signing to gospel label Savoy Records at just 17 years old. Later, his single “Here I Go Again” reached the top of the R&B charts in 1991.

Now, Jones is based in Atlanta and releasing new music under his independent label, Talent Room Entertainment.

On Second Thought invited Glenn Jones into the studio to share his additions to the Georgia Playlist.

His first pick was “Georgia On My Mind” by Ray Charles.

His second pick was “Midnight Train To Georgia” by Gladys Knight & the Pips.

Jones will be performing Thursday, Dec. 19 at the City Winery in Atlanta.

His charitable foundation, The Love Jones Foundation, is currently accepting donations for the holiday season. 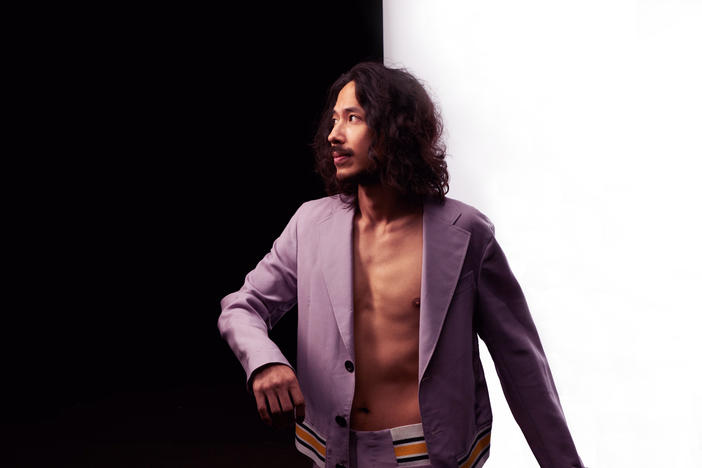 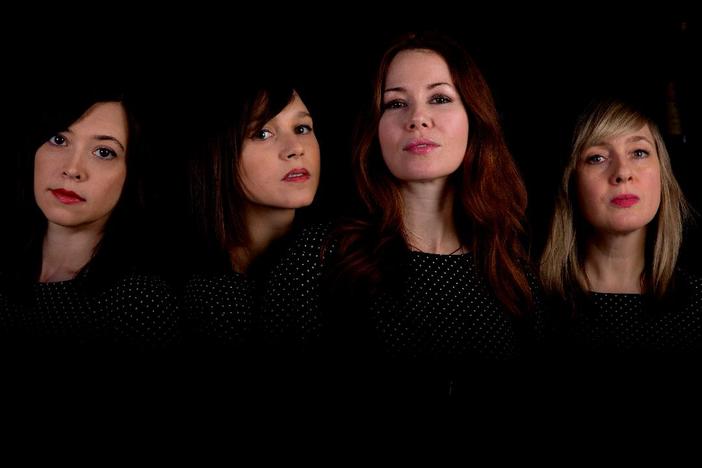