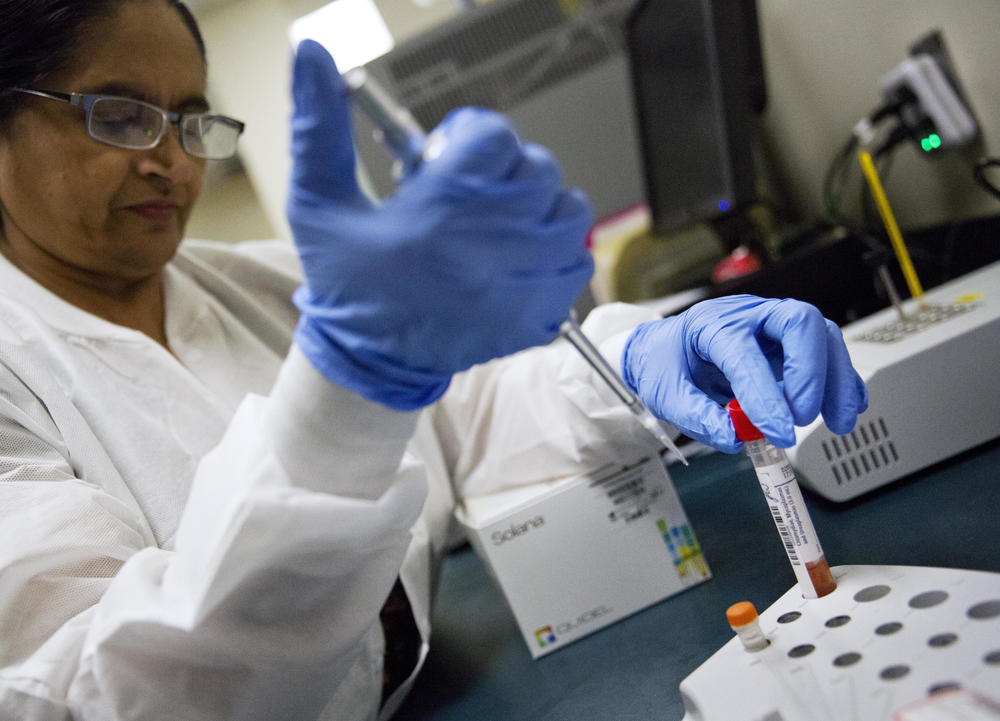 GPB's Sarah Rose reports on the impact of this year's flu season in Georgia.

So far, two people in Georgia have died this flu season, and 204 have been hospitalized, according to the Georgia Department of Public Health's weekly influenza report.

Scott Pauley, a press officer at the Centers for Disease Control and Prevention, said this year is unusual because a majority of flu activity is being caused by the influenza-B strain. The prevalence of that strain of flu is concerning, he said, because it’s seen less often.

“Flu is unpredictable,” Pauley said. “It’s surprising to see it in the current activity levels, but it has happened before in past seasons.”

The CDC does not currently have numbers for effectiveness of this year’s vaccine but plans to announce early estimates once the Vaccine Effectiveness Network has enough data, he said. So far this season, there have been at least 2.6 million flu-like illnesses, 23,000 hospitalizations and 1,300 deaths, according to the CDC.

“It’s not too late to get vaccinated,” Pauley said. “Flu vaccination is always the best way to prevent flu and its potentially serious complications.”

In the United States during the 2017-2018 flu season, 187 flu-related deaths in children were reported to the CDC.

Several school districts across the state are reporting high numbers of absences due to flu-like illness. The Jackson County School District said all elementary schools will be closed Thursday "because an outbreak of the flu has affected a significant number of students and staff." 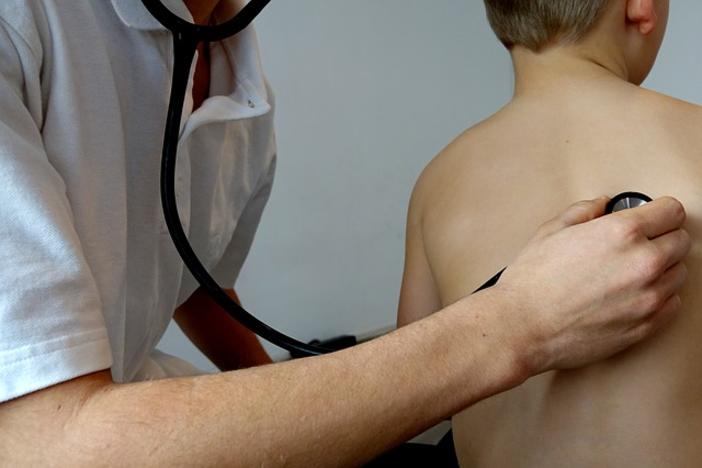 Health officials are warning that flu season isn’t over yet, and this year’s illness is tracking closely to the 2017-18 season, which had some of the... 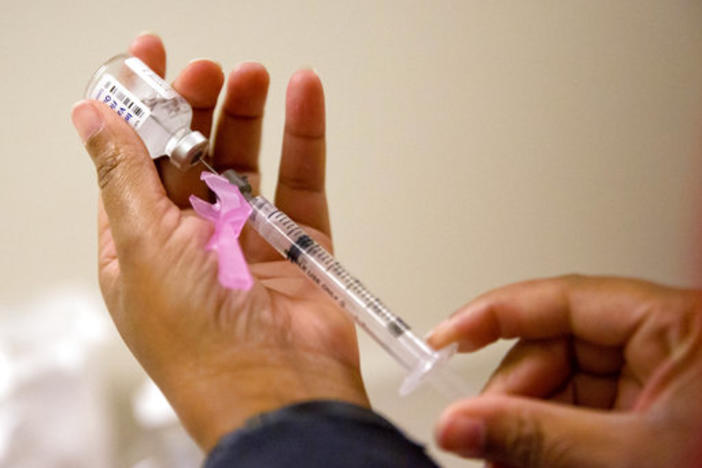 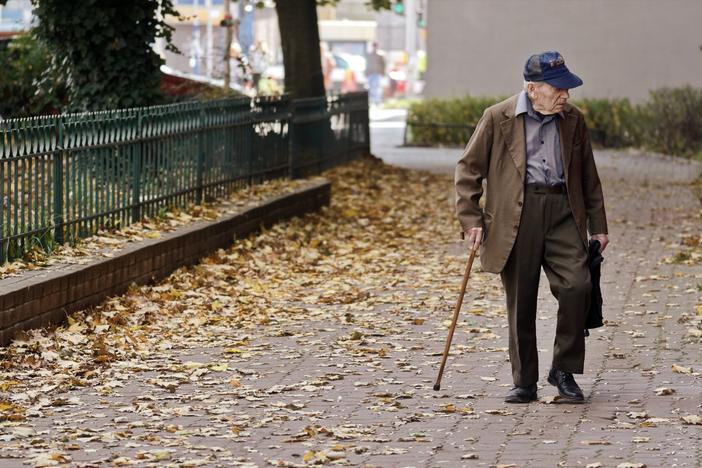 Influenza and related illnesses continue to be widespread across Georgia. So far this season, 47 Georgians have died from the flu, and more than half of...