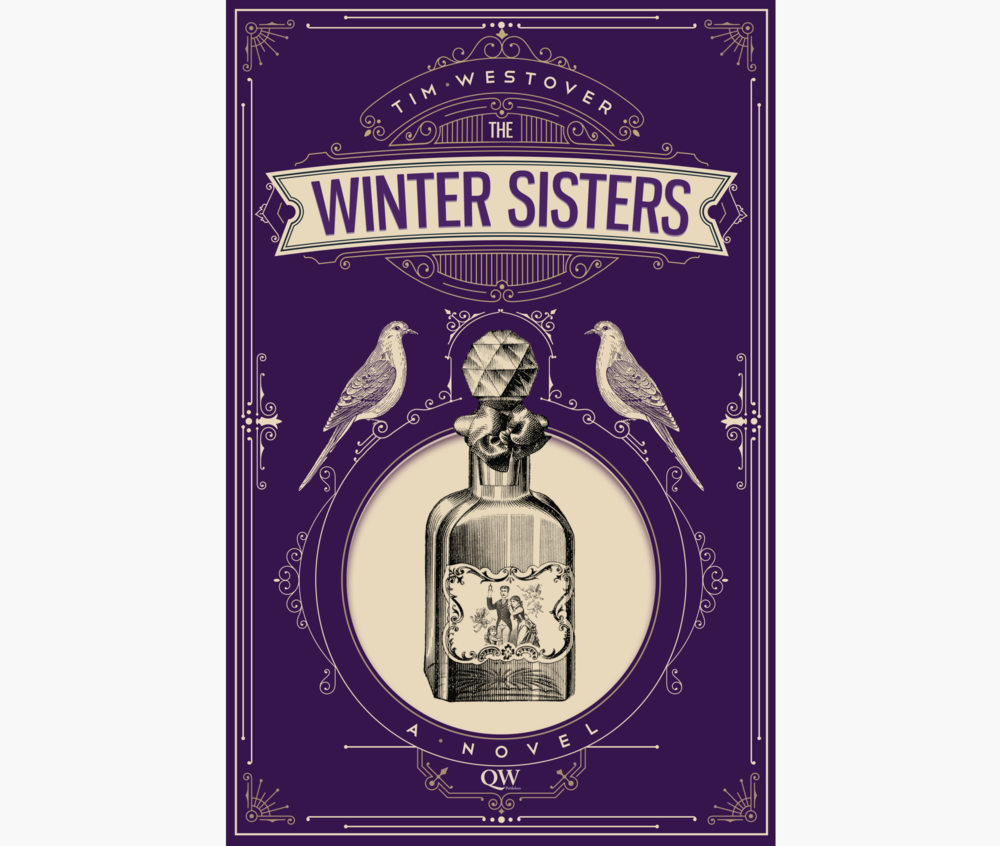 "The Winter Sisters" is Tim Westover's second novel. The book follows the tale of a doctor in provincial 1820's Lawrenceville as he tries to understand the folk medicine of three mysterious sisters.

The Winter Sisters is a historical fiction novel set in Lawrenceville, Georgia in 1822. When a self-righteous doctor arrives in the tiny, backwater town eager to treat what he believes could be an impending rabies epidemic, he’s shocked to discover citizens favoring folk remedies over the methods he believes cures disease – namely bloodletting, amputations, and copious amounts of ether.

Westover’s second novel is a cinematic tale weaving deeply-researched historical facts on early 19th century medicine and language, alongside richly imagined fantasies of Southern folklore come to life.  He joined On Second Thought to talk about how he finds those stories.

Westover, who lives in Lawrenceville, shared that he spends a lot of time poring over historical records – “books that look very boring on the surface but then are very interesting when you get inside them,” as he described. “I love anything that starts with proceedings of the ‘blank’ county historical society.”

Despite the deep dive into historical records, Westover’s novel leans heavily on the imagination and is built around local folklore. “A folk tale to me is an interesting mix of fact and fantasy,” he shared. “What I play with in the book is this doubt or debate between what’s fact and what’s fantasy.”

All the proceeds of The Winter Sisters will go towards the Children’s Healthcare of Atlanta, specifically the Child Life Department. “I know some people might think …, 'Who needs a Nintendo when you’re in the hospital?'” he said. “That’s one of the times when you need a Nintendo. To feel like, for 10 minutes, you can be a regular kid.”

While the holiday season may be a popular time for couples to impulsively “pop the question,” those couples generally do not think about the possibility... 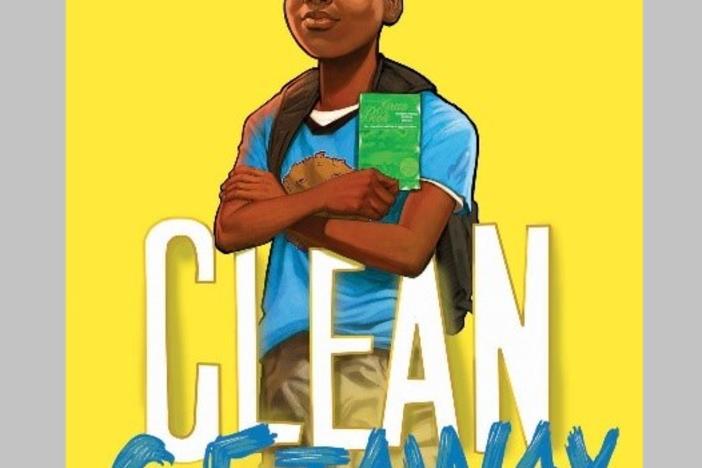 Atlanta native Nic Stone has not shied away from racism, belonging and the weight of history in her novels for young adults. The New York Times best...