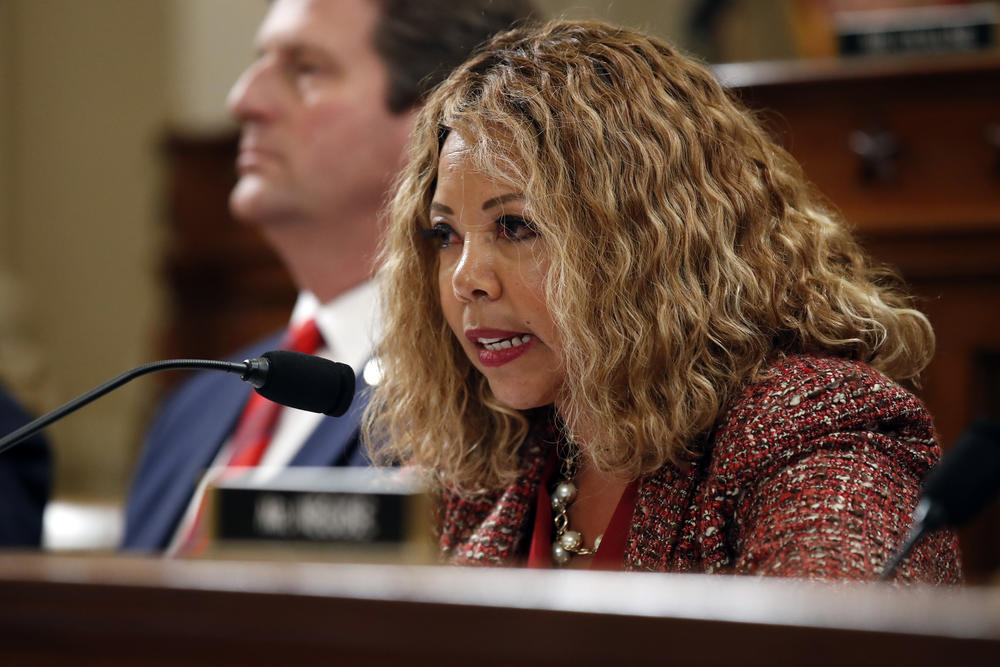 On this edition of Political Rewind, the House Judiciary Committee has now voted for articles of impeachment against President Trump. We’ll look at how Georgia’s representatives on the committee figured into the long debate, and what to expect when the articles move to the House floor in the days ahead.

Plus, one of President’s closest allies on Capitol Hill gives a vote of confidence to FBI Director Chris Wray after Wray incurred the President’s Twitter wrath this week. Why did Sen. David Perdue make his stand with Wray?

And, amid a storm of controversy over conditions in the Cobb County jail and facing charges of corruption, longtime Sheriff Neil Warren has launched what could be the toughest election battle of his career. AJC columnist Jim Galloway says Warren isn’t helped by the bluing of the voter base in Cobb. 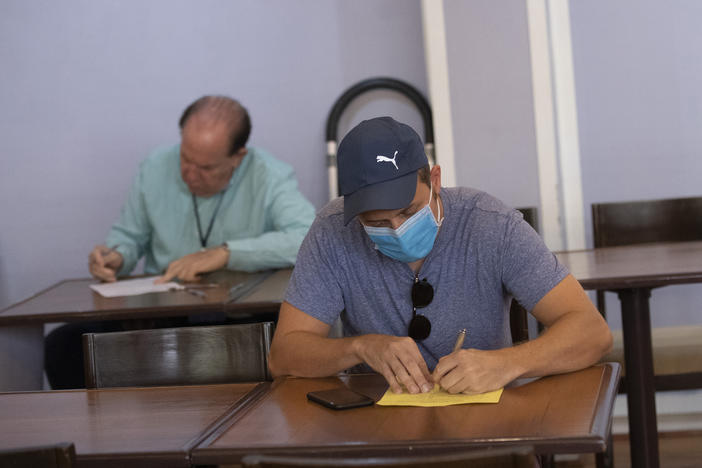 Friday on Political Rewind , the primary has been postponed to June 9 so officials can protect poll workers and voters during the coronavirus pandemic....