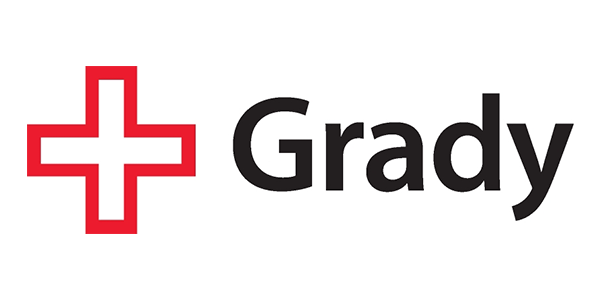 After diverting ambulances, Grady, which advertises itself as the busiest trauma center on the East Coast, began accepting trauma, stroke and burn patients in the E.R.

On Tuesday, Emory Healthcare also began diverting ambulance calls due to an overload of patients coming from Grady.

"In order to ensure residents and visitors have access to adequate trauma centers, Kemp has declared emergency assistance from the state of Georgia is necessary to provide for the public’s safety. 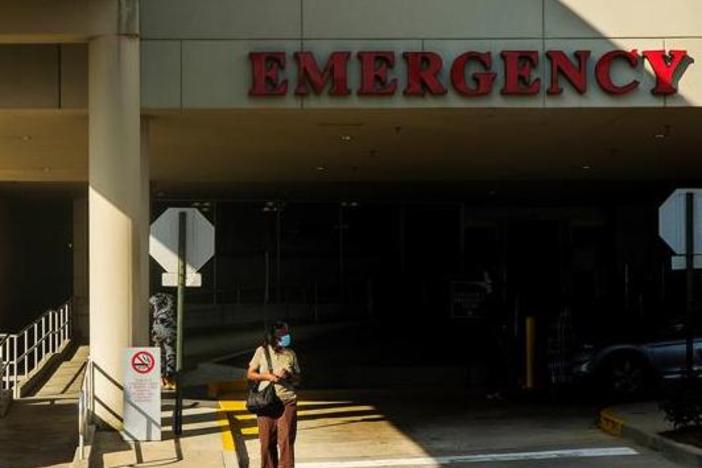