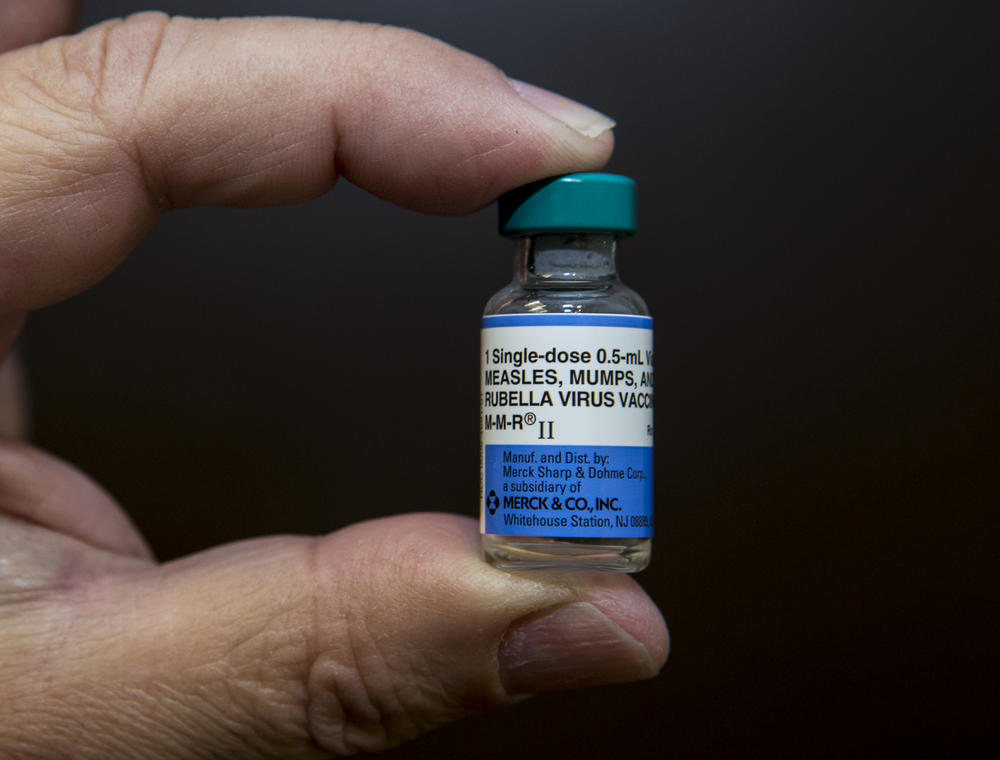 Caption
In this Thursday, Jan. 29, 2015 photo, pediatrician Charles Goodman holds a dose of the measles-mumps-rubella, or MMR, vaccine at his practice in Northridge, Calif. The vaccine is 99 percent effective at preventing measles, which spreads easily.

The Georgia Department of Public Health says a recent measles outbreak has been contained without any secondary infections.

Eleven people became sick from the measles last month in Cobb County, according to the Georgia Department of Public Health. This was the largest outbreak of measles in the state since the disease had been declared eradicated in 2000.GPB's Ellen Eldridge reports on the measles outbreak in Cobb County last month. Eleven people were affected, but no secondary cases were reported after the incubation period ended.

DPH epidemiologist Dr. Cherie Drenzek said the cause of the outbreak was an unvaccinated family whose measles cases were not reported to the state. Five previously unreported cases of measles were discovered in one Cobb County family in early October.

Health officials identified 50 people who were possibly exposed during the outbreak and susceptible to infection. Many were infants too young to vaccinate, but others were older.

In Georgia, about 90.7% of children receive an MMR vaccination before 35 months of age, according to the American Academy of Pediatrics.

Georgia’s had 18 cases of measles this year, more than double the number the state has seen over the last decade.

In January, the first three cases of measles in 2019 were confirmed in the Atlanta area. 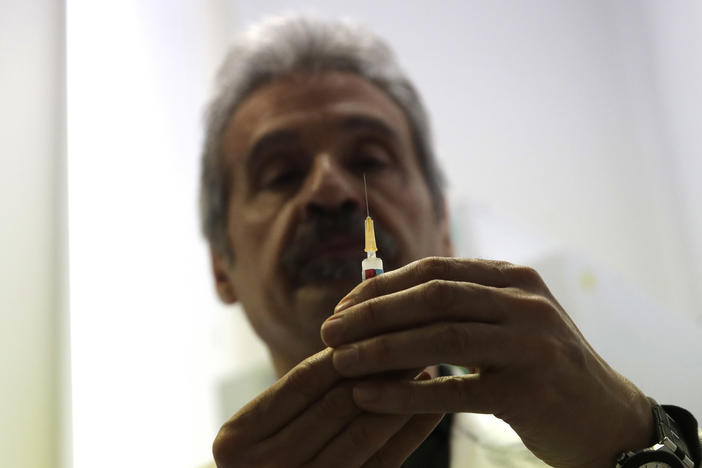 Three members of a Cobb County family, at least two of whom were unvaccinated, have come down with measles after a middle school student was diagnosed,... 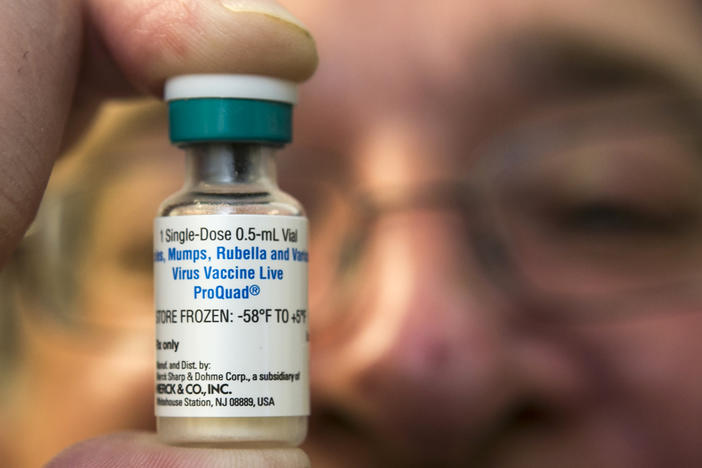 The state health department said Monday that the recent outbreak of measles in Cobb County traces back to one family who contracted the disease earlier... 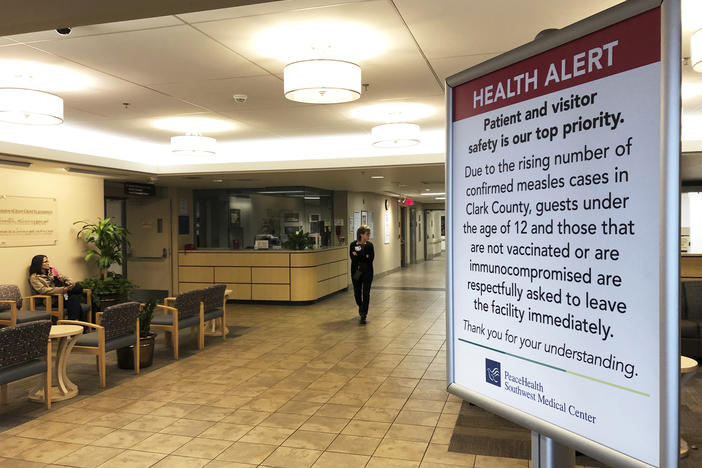