CDC Director Says HIV Can Be Eradicated In Georgia 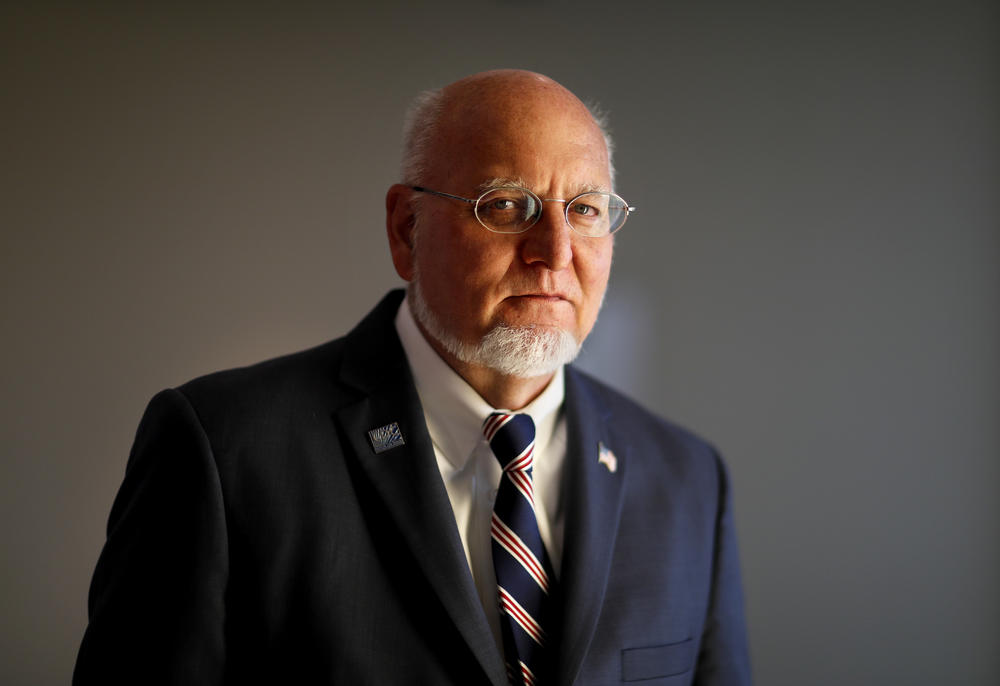 Metro Atlanta has some of the highest rates of new HIV infection in the country right now, but the director of the Centers for Disease Control and Prevention says the disease can be eradicated.

CDC Director Dr. Robert Redfield Jr. on Monday visited an HIV clinic in DeKalb County, which is one of three counties in the nation chosen as pilot sites to run a federal program aimed at preventing the spread of HIV.GPB's Ellen Eldridge reports.

HIV stands for human immunodeficiency virus, which is the infection that leads to acquired immunodeficiency syndrome or AIDS. The disease weakens a person's immune system by destroying white blood cells that fight infection.

MORE: DeKalb County Gets $1.5M From CDC To Fight HIV

The CDC gave DeKalb County $1.5 million as part of a Trump Administration initiative to cut transmission of the disease by 75% in the next five years and by 90% in the next 10 years.

Georgia Department of Public Health Commissioner Dr. Kathleen Toomey, who was at the clinic Monday, said Redfield is convinced leaders can eliminate HIV in Georgia within the next decade. She said it's a public health priority for the state and, while there's much work to do, Redfield wants to see the rates improve.

The South is leading the nation in new HIV infections and Georgia is the epicenter with the highest percentage of people infected and living with AIDS.

Funding for the pilot program, which runs out at the end of the year, is used for increased testing and promotion of pre-exposure prophylaxis or PrEP. That's a drug that people at high risk of contracting HIV can take daily to prevent HIV infection.

And, while rates are high in metro Atlanta, rural places such as Columbus are also "hot spots," Toomey said.

The CDC Foundation is also accepting a gift for the DPH from the Robert Wood Johnson Foundation that will jumpstart efforts to address HIV in rural parts of the state, she said.

"I'm really optimistic that we will end the HIV epidemic and we have taken those first steps to make that happen," Toomey said. 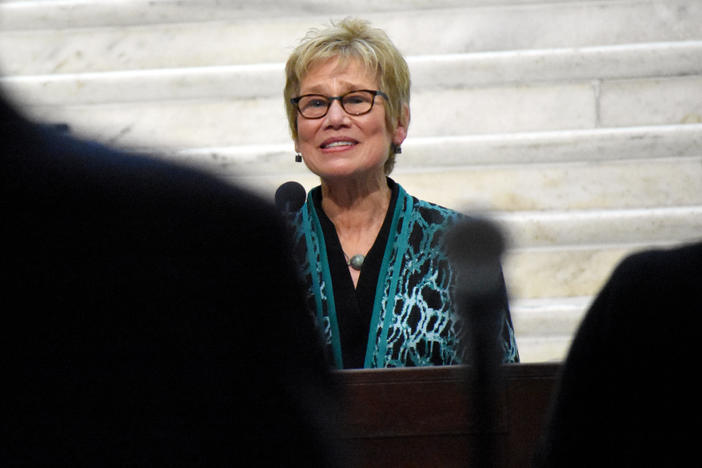