A federal judge says Gov. Brian Kemp must answer some questions about his time as Georgia's top elections official as part of a wide-ranging lawsuit challenging how elections are administered.

A federal judge says Gov. Brian Kemp must answer some questions about his time as Georgia's top elections official as part of a wide-ranging lawsuit challenging how elections are administered.

U.S. District Court Judge Steve Jones ruled last week that the governor will need to answer two hours' worth of questions about comments he made about increasing minority voter turnout and his actions as chair of the State Election Board.

The lawsuit, filed by Kemp's gubernatorial rival Stacey Abrams' Fair Fight and other groups, seeks to reform the state's election system after a contentious 2018 election that saw problems at the polls, allegations of voter suppression and increased scrutiny over outdated voting machines.

However, "only then-Secretary Kemp can explain what he actually meant" when he made a statement in 2014 expressing concern about Democrats "registering all these minority voters" and how Republicans needed to do the same, Jones said. And for questions about the SEB's process and decision making, the judge said that Kemp is the only one that can answer questions about his role as chair of the board.

The plaintiffs will not be able to depose Raffensperger for now, as Jones ruled that state elections director Chris Harvey's "vast knowledge of the state's election policies, procedures and activities" could adequately answer any questions.

Kemp has until Jan. 10, 2020, to sit down for the interview, which may be no longer than two hours and can only touch on the three requests approved by the judge. 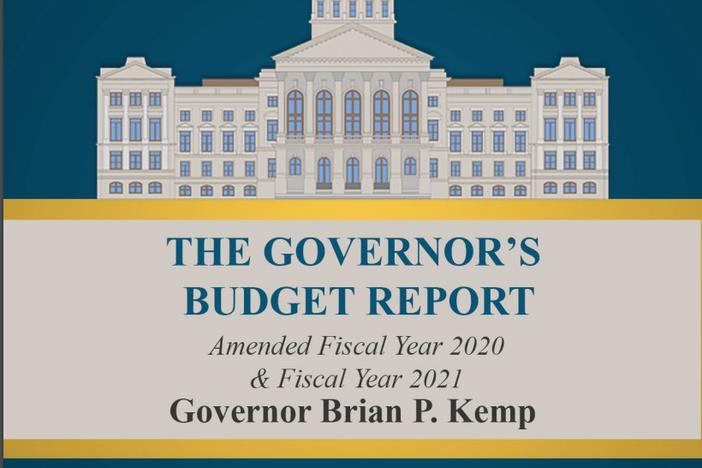 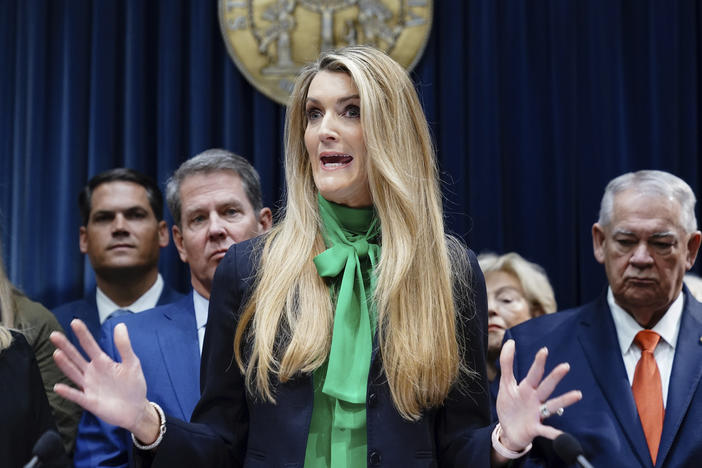