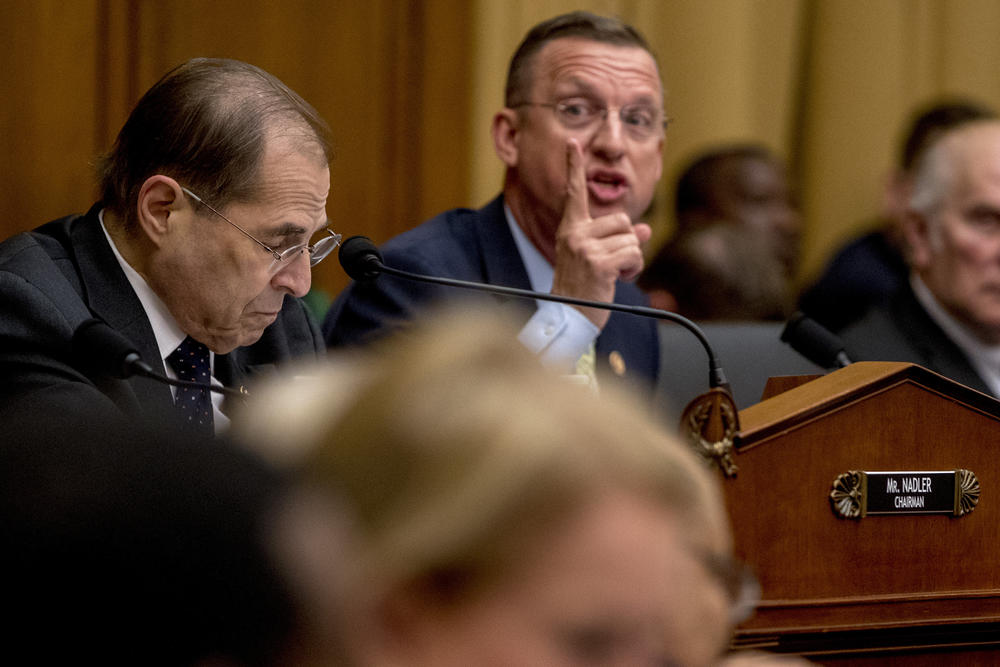 When the House Judiciary Committee takes up the impeachment inquiry into President Trump, expect Georgia Congressman Doug Collins to lead the Republican messaging.

As ranking member, the Gainesville Republican tells GPB News that he’s heading into tomorrow’s proceedings ready to push back against “what is actually going to be very much a waste of American taxpayers’ time.”

Four law professors will talk to the committee about the history of impeachment and give their opinion on what is an impeachable offense. With that historical context as a backdrop for findings from the House Intelligence Committee, the Democratic-controlled Judiciary Committee will consider whether articles of impeachment are warranted or not.

Collins believes impeachment is not warranted, and that the President did nothing wrong in his call with Ukraine’s president discussing military aid.

“This is a policy-driven issue that is borne out of the November 2016 election that the Democrats can’t figure out how they lost,” he said.

Collins and others have gone on the offensive about the way House Democrats have conducted the impeachment inquiry, with the congressman saying that Democrats have a goal of fast-tracking impeachment without consideration of due process.

“Well, there's no way you put that toothpaste back in the tube,” he said. “They have already so tainted this process that frankly, under this condition, there's no way to make this fair.”

Collins said that he plans to present evidence of legal missteps by Democrats through the impeachment process thus far in addition to strategies for getting the process into what he considers back on track.

For one, he thinks the Judiciary Committee should hold their own hearings rather than act on testimony gathered by the Intelligence Committee. That would take months.

The 300-page House Intelligence Committee report released Tuesday afternoon outlines evidence of what it calls President Trump’s wrongdoing toward Ukraine and could be sent to the Judiciary committee later tonight. A Republican-written report was released Monday.

While Collins said he looks forward to reading the report, he said all the American public needs to know to understand there was nothing wrong is read the transcript of the president’s call, hear that the Ukrainian president said he never felt pressure from Trump and watch the hearing tomorrow.

He also said that Congress should be spending more time passing legislation that can impact the public’s lives instead of trying to relitigate the 2016 election.

“Why aren’t we doing a transportation plan, why aren’t we dealing with our infrastructure…. Why don't we actually do our appropriations bills?” he asked. “I mean, there's just so many things that we could be doing, and yet we're here doing absolutely nothing, basically.”

Wednesday’s hearing will kick off the next phase of the impeachment inquiry that could see the Judiciary Committee draft articles of impeachment. 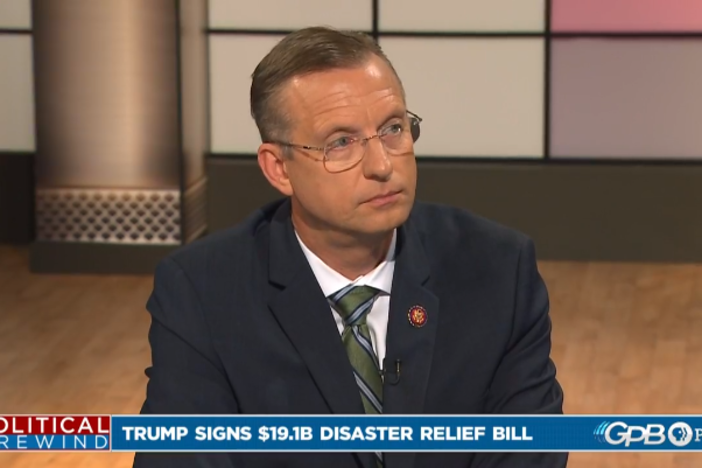 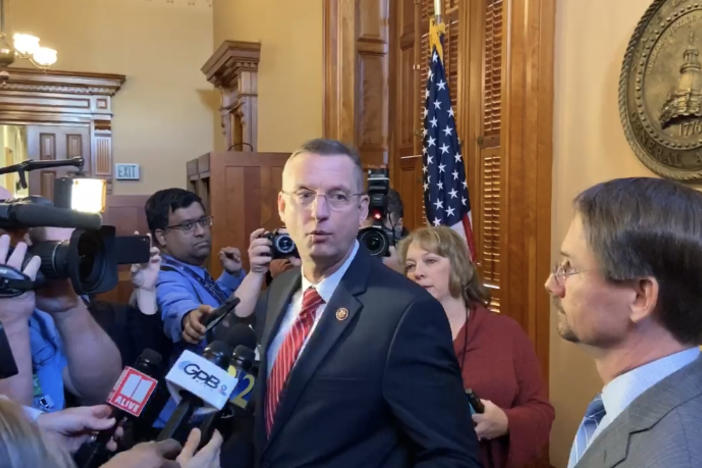