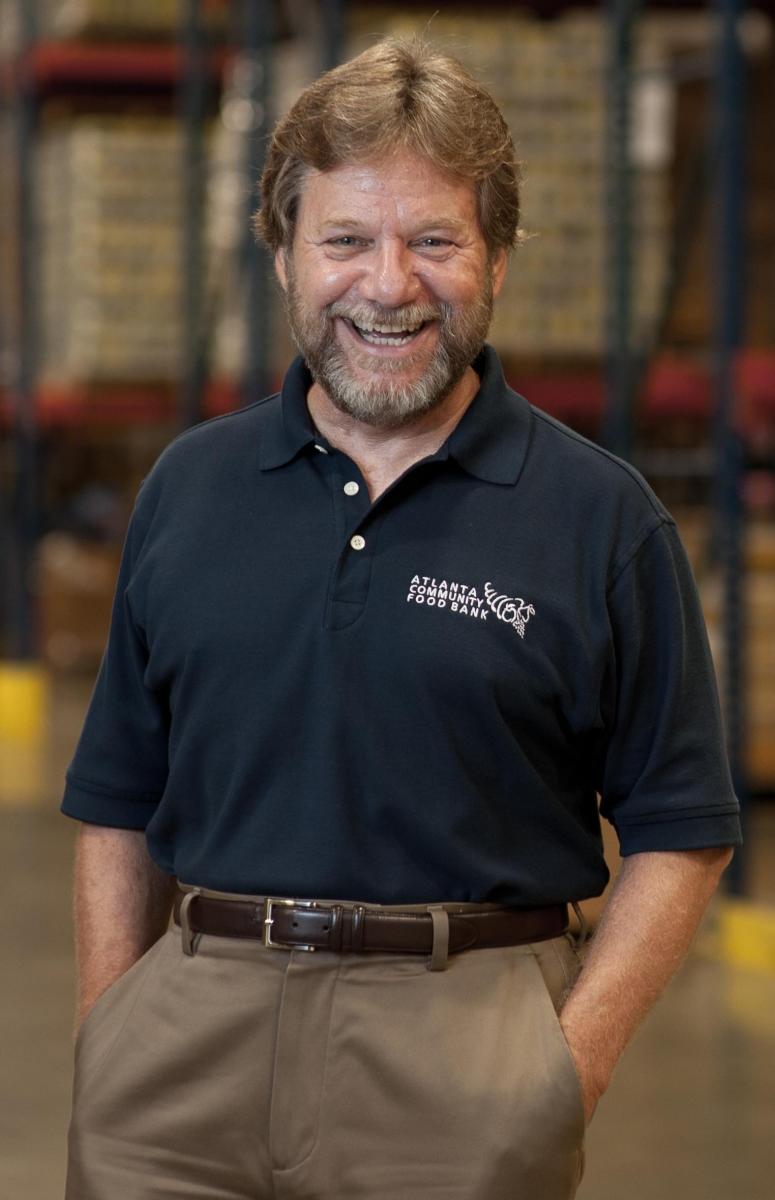 Bill Bolling founded the Atlanta Community Food Bank in 1979. Since then, he's worked on issues of food insecurity, poverty and housing all across Georgia.

Bill Bolling knew from his first experience at the community kitchen at St. Luke's Episcopal Church in Atlanta that he was destined for a life of service.

"I thought wow, this is it. After three college degrees and being a veteran — I even called my mother up and said, 'Mom! This is what God wants me to do,'" Bolling said. "Make soup!"

We spoke with Bill Bolling about founding the Atlanta Community Food Bank in 1979. The food bank has served over 750,000 people each year in Georgia. Bolling retired in 2015, but still actively works with food organizations like the Foodwell Alliance. He is also involved in collaborative efforts to combat poverty and housing inequality in the state.

"The work really was not the soup or the food, the work was to be with people, to be a good listener," he said.

Bolling also stressed the importance of bridging divisions through open invitations to share food, especially around the holidays.

"It's so much better to be at the table and share a meal and listen to another person's story," Bolling said. "When you do that, those differences fall away. It's like magic." 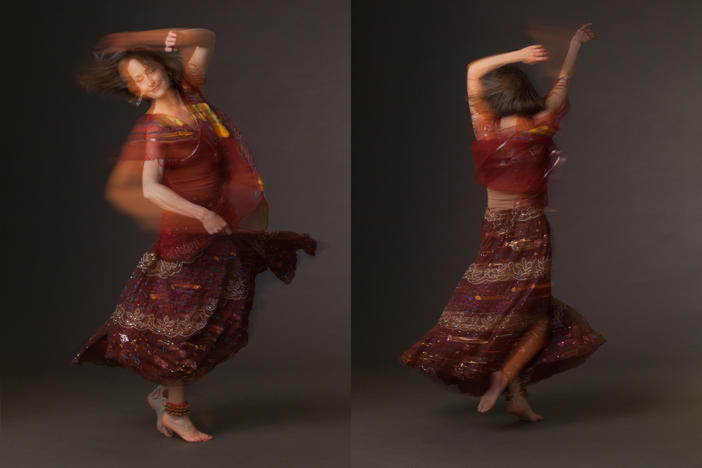 Before disruption, grit and brand building were buzzwords, those concepts drove rare, original thinkers like Michael J. Coles. Coles and his partner...