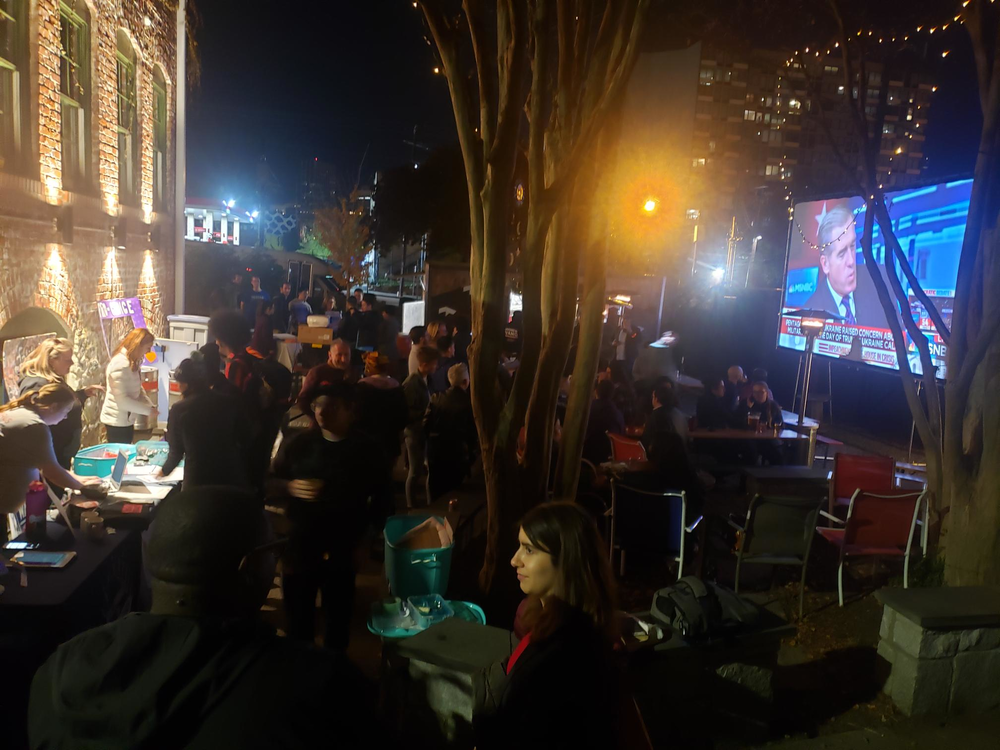 While the four moderators and 10 presidential candidates on the debate stage largely eschewed discussion of Georgia issues for a more national view, local Democratic leaders said they are pleased with the overall experience.

The presidential primary debate at Tyler Perry Studios was one of the more robust conversations among the expansive Democratic field, with the two-plus hour debate touching on everything from paid family leave to affordable housing to the role of race and gender in politics.

In the days leading up to and following the debate, candidates and the national party booked a slew of events and fundraisers catering to the political landscape in Georgia, from a voter suppression panel with former gubernatorial nominee Stacey Abrams to a conversation about college affordability and historically black colleges at Morehouse College with South Bend, Indiana, Mayor Pete Buttigieg.

Democratic Party of Georgia Chairwoman and State Sen. Nikema Williams (D-Atlanta) said this was the perfect event to show Georgia is a battleground state, and also that Georgia’s issues are national issues.

“I am thrilled that we were able to highlight Georgia Democrats all week, but I was even more thrilled to hear a number of questions on voter suppression and what our candidates for president are going to do to combat that from the federal level,” she said. “And I’m thrilled they’re also raising the issue of reproductive justice and abortion access, because it's been so prominent here in the legislature and what we faced here with abortion bans.”

The next Democratic presidential primary debate is in December.